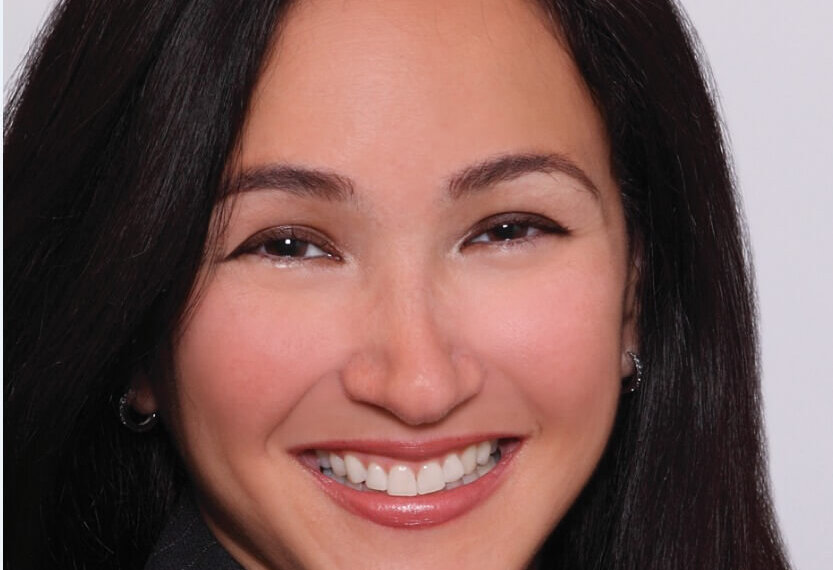 “Most of my life, I wanted to be a musician,” attorney Margot Moss says. “I studied classical piano, attended a performing arts high school and obtained my undergraduate and master’s degree in music. After years of performing and teaching, I decided that I wanted to do something different.”

Moss enrolled in law school. “I ended up loving the law and felt challenged by learning this new way of thinking,” she says. “Twenty years later, I’m still happy I made that choice to change my career.”

“I still believe in the idealistic notion that as a lawyer, I can help people and I can seek justice for my clients,” she continues.

As a criminal defense lawyer, Moss gives a voice to those who are normally voiceless. She considers her job as standing up for the underdog by challenging the courts to uphold constitutional rights. “I love defending someone who is being bullied by the overreaching of the government.”

“I represent people going through the most difficult times in their lives,” she says. “A criminal accusation doesn’t just affect the individual; families are torn apart, homes are lost, parents taken from their children, and bank accounts are drained. Whether the individual is guilty or innocent, it is extremely traumatic and stressful for the client.”

It’s difficult for the lawyer as well, according to Moss. The life of a criminal defense attorney is burdened with carrying the weight of a person’s liberty.

“At the end of a trial, if my client is found guilty … she doesn’t just pay money and return home. She is placed in a cage and taken from her family.”

Moss spent more than 10 years practicing at the Miami-Dade Public Defender’s Office. “It was incredibly rewarding work and gave me a tremendous amount of experience,” she says.

She was then recruited by the newly formed white collar criminal defense division at Fowler White Burnett, P.A. “It’s a wonderful firm with brilliant practitioners in many areas of the law,” she says. “I was able to gain experience in the private sector on some complex and high-profile cases.”

In the end, Moss knew the big firm culture wasn’t the right fit for her. She decided to go to work with David and Mona Markus, a boutique criminal defense firm. She has been a member of the firm for more than five years and claims to have found the ideal fit.

In fact, Moss lists David Markus as one of her two biggest mentors. He and Kevin Hellmann, according to Moss, are two warriors in the criminal defense field. “Kevin has demonstrated that for each client you must give 110 percent,” she says. “He has created a career of public service, representing the poor of Miami-Dade County. He taught me to never sacrifice an argument because you’re afraid of testing the court’s patience or driving the prosecutor insane. You have to show your client you’ll be willing to do whatever you can ethically to seek justice and fairness for them.”

This type of work isn’t for everyone. “It’s very demanding and you have to recognize that you will lose a lot of battles,” she says. “But you also have to know that what you will be doing has tremendous worth and meaning. To defend the Constitution and be entrusted with the life of an individual is a great honor and reward.”