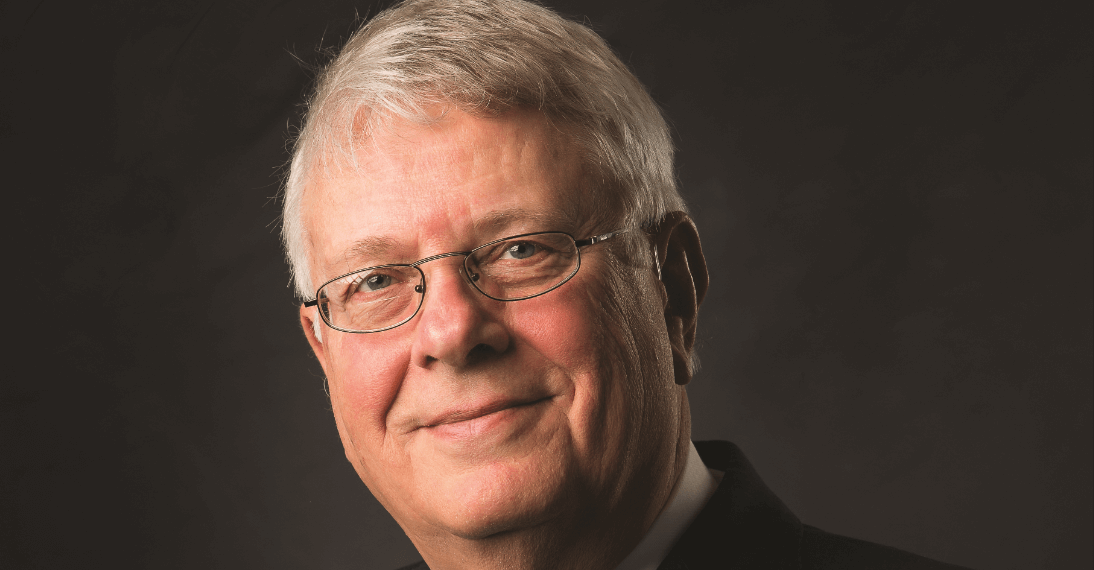 “I enjoy helping people who have been disadvantaged, seriously disadvantaged. I have represented folks who have lost all or a substantial part of their retirement funds at stockbrokerage firms, often when they’re near or at their retirement age. Helping people like them to recoup their losses and get back on their feet is rewarding to say the least,” says N. Henry Simpson, partner in Busch Ruotolo Simpson, LLP.

“The work I do principally is to represent investors in their claims against stock brokers and brokerage firms for misconduct in handling their accounts,” he says.

Simpson began his legal career in 1973, but began representing investor-clients primarily in his practice areas in the late 1980s when he was involved in a case that generated news coverage as far away as the LA Times. He represented a family that had been “bilked” by a large national brokerage firm that had taken all their liquid investments and put them instead into illiquid limited partnerships.

The aggrieved family filed a claim before the NASD, which later became the Financial Industry Regulatory Authority (FINRA) which regulates both stockbrokers and brokerage firms. The local district attorney also indicted the broker who had made written personal guarantees of the future performance the family’s accounts. Broker guarantees of the performance of a customer’s account are strictly prohibited “no-no’s” under the SEC’s rules.

“That was the first indictment by the Dallas County district attorney of any stockbroker in the history of criminal law here. That was also the first of my cases of that type, and I was soon off and running, representing other investors whose accounts had been abused by stockbroker misconduct.”

Simpson says Busch Ruotolo Simpson is a small firm, but its advantage is its focus on these and related practice areas.

“My personal advantage, I believe, is that I get along with people. I relate well to people, and I understand readily the quandaries my clients are facing because I’ve seen so many of those quandaries in this work. Despite having done it for 41 years, I still have a fresh approach, because I can identify closely with the situations the clients are facing. Somehow, I’ve managed not to get jaded.”

In a high-intrigue case, he represented a client in a Dallas federal case involving a life insurance policy which recited that the policy would not pay claims if the insurer determined that the decedent’s death was caused by “targeted murder.” Simpson and his co-counsel worked with law enforcement authorities in Eastern Europe (where the death occurred) to solve the murder-for-hire case while at the same time successfully pursuing the civil case in federal court in Dallas. Simpson says, “I got a very interesting trip to Eastern Europe out of it. I got to work with a Russian private investigator in one of those high-drama cases lawyers dream about. I’m working on a novel based on that case.”

Few of his cases provide that level of intrigue, but Simpson finds lots of fulfillment in his work, especially in his day-today encounters with clients. “My best days are days when I get to spend time with my clients. Helping clients recoup their losses and get back to a state of satisfaction in their financial lives is extremely rewarding,” he says.

Simpson and his wife, Melanie, have been married 25 years. He enjoys both saltwater and freshwater fly fishing, swimming, and also landscape, underwater and architectural photography. He has two children and six grandchildren from a previous marriage and enjoys fishing with them off the Gulf Coast. Simpson served as director on the State Bar of Texas board of directors for three years and as an advisory board member for the Dallas Bar Association. He was named one of D Magazine’s Best Lawyers in Dallas – Securities Litigation and Enforcement for 2015 and 2016.