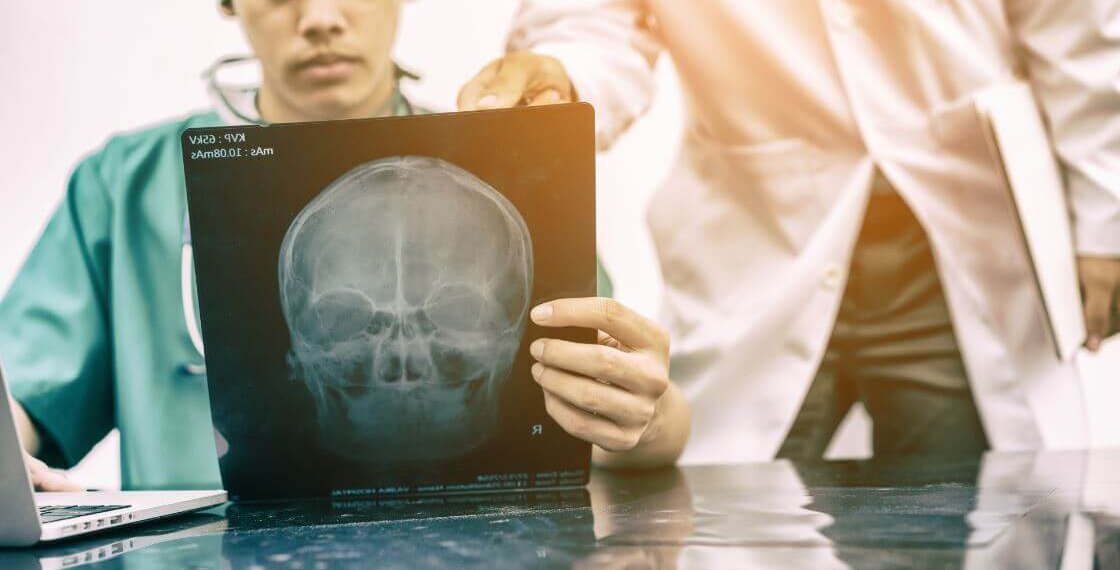 In 2011, a group of retired players brought suit against the NFL seeking to recover for traumatic brain injuries sustained from professional football. The concussion litigation lawsuit alleged that the NFL was aware of the danger of repeated head trauma, but instead chose to conceal the dangers to players. As a result of the alleged concealments, players rushed back onto the playing field without adequate information to protect their own wellbeing. The lawsuit inspired books and movies and fundamentally changed the way that individuals view traumatic brain injuries.

After a half-decade of litigation, the Third Circuit Court of Appeals approved a potential settlement between the NFL and the class of retired players. The current settlement covers more than 20,000 retired players with an expected settlement value in excess of $1 billion. As part of the settlement, the retired players are not required to prove they sustained their head trauma during their time as an NFL player.

While the parties may be thrilled to have resolved the litigation, the NFL’s real battle lies ahead with its own insurance carriers who have declined to provide coverage to the NFL. In the past, the NFL has utilized insurance to provide coverage to these types of risks since at least the early 1960s. The insurers, however, now seek to disclaim some of the previously offered policies.

Prior to the approval of the concussion settlement, over 30 insurance companies, including Markel’s Alterra America Insurance Company and Traveler’s, filed a declaratory action against the NFL seeking a ruling that coverage was inapplicable because of the NFL’s concealment of the head trauma. Alterra America Ins. Co. v. National Football League et. al, No. 652813/2012 (N.Y. Sup. Ct. Aug. 13, 2012). Alternatively, the insurers sought a ruling that it was impossible to determine which insurance policy was implicated, given the NFL’s inability to determine when the “injury” to each player occurred. Id. The inability to determine the date of the injury has proven troublesome given that many insurance policies are trigged when there is damage or injury during the applicable term of the policy. In addition, the insurers are also at a disadvantage in allocating the costs of the defense – namely, which insurer bears the burden of proving the defense as a result of the injuries. Moreover, the NFL has its own concerns given that the potential discovery at issue in this case may provide greater risk to both the NFL and its closely protected reputation.

While the NFL has paid millions for insurance coverage, including the excess policies at stake, the insurers continue to deny the applicable duties to defend and indemnify. Indeed, several of the attorneys for their insurance companies believe that over $2.5 billion, including the applicable defense and indemnification damages, are at risk in the litigation between the insurers and the NFL. An insurer’s duty to defend its own insured is an obligation based in contract. See Meadowbrook, Inc. v. Tower Ins. Co., Inc., 559 N.W.2d 411, 415 (Minn. 1997). Generally, “the duty to defend is broader than the duty to indemnify, and exists where any part of the claim is arguably within the scope of the policy.” St. Paul Fire & Marine Ins. Co. v. Seagate Tech., Inc., 570 N.W.2d 503, 505 (Minn. Ct. App. 1997); see also Enron Corp. v. Lawyers title Ins. Corp., 940 F.2d 307, 310 (holding the duty to defend is broader than the duty to indemnify). An insured’s fraud, however, may void provisions of an insurance policy. See Minn. Stat. § 65A.01.

For the NFL, the risks are real in terms of reputational damage (i.e., that it was aware of the concussions but failed to disclose), or that it could not have coverage for the litany of claims presented by the class of retired players. Indeed, the discovery obtained by the insurers presents a significant win and could provide a significant bargaining chip toward settlement. The result of this case and its effect on other sports associations will be significant. The National Hockey League is litigating its own concussion litigation, where players have alleged that the National Hockey League was negligent in the care of its own players. Furthermore, U.S. Soccer recently settled its own concussion litigation where it was alleged that youth players were being harmed from heading the ball. Thus, the NFL concussion litigation is not only important for the NFL, but will have long lasting implications across the sports spectrum.