Non-Competes: Make Them Work for Your Business 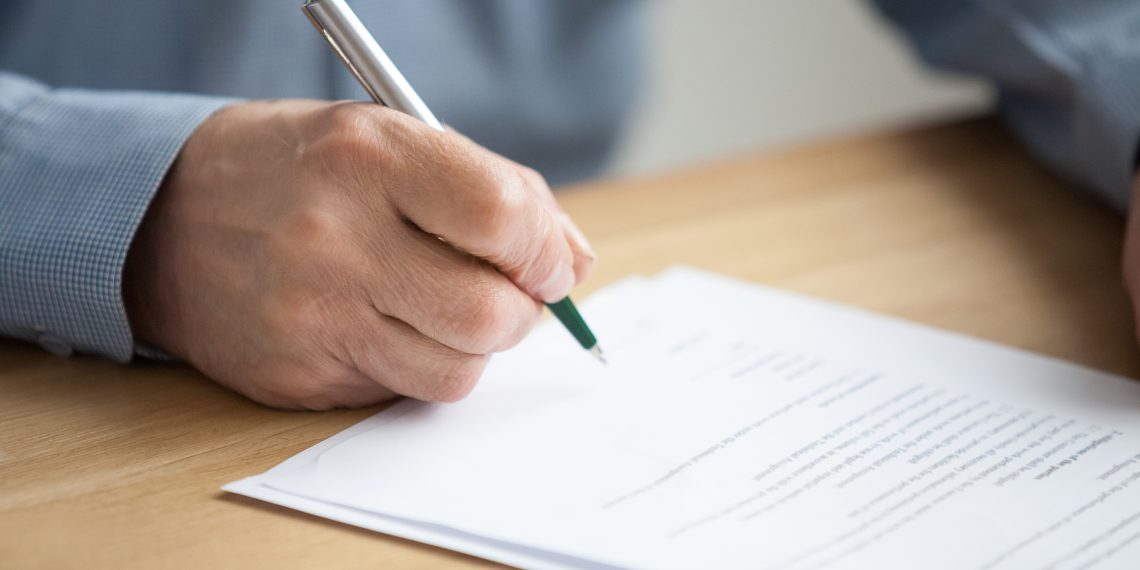 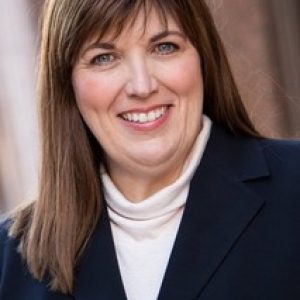 Noncompetes, or restrictive covenants, are useful items to have in one’s business toolbox, but only if a business understands how to use them effectively. Generally speaking, in the context of restrictive covenants, the more restrictive the agreement (and, thus, the more protections being reserved by the employer), the less likely the agreement is to be upheld as enforceable under the law.  A true noncompete is an agreement by an employee not to compete with their employer after their employment ends. Each individual agreement typically defines how long the restriction lasts, and what constitutes “competition” under the agreement. Typically, a noncompete prohibits a former employee from participating in a similar line of business as the employer’s, in a specified geographical area, for a specified length of time.

Despite the freedom to contract, the law does not favor restrictive covenants, and some states do not allow noncompetes at all.  In Arizona, noncompetes are enforceable, but they are “disfavored” and “strictly construed against employer.” Valley Med. Specialists v. Farber, 194 Ariz. 363, 367, 982 P.2d 1277, 1281 (1999).  The following are examples of situations in which a restrictive covenant would typically be deemed unenforceable in Arizona:

To be enforceable, a noncompete must protect some legitimate interest beyond the employer’s desire to protect itself from competition. Amex Distrib. Co. v. Mascari, 150 Ariz. at 518, 724 P.2d at 604.  In other words, a covenant not to compete is invalid unless it exists to prevent “competitive use, for a time, of information or relationships which pertain peculiarly to the employer and which the employee acquired in the course of the employment.” Farber, 194 Ariz. at 367 ¶ 12, 982 P.2d at 1281 (quoting Harlan M. Blake, Employee Agreements not to Compete, 73 Harv. L. Rev. 625, 647 (1960)).

A “legitimate interest” is usually something proprietary, such as a trade secret, or a carefully developed customer list.  If the noncompete is protecting a customer list or customer relationships, however, “its duration is reasonable only if it is no longer than necessary for the employer to put a new man on the job and for the new employee to have a reasonable opportunity to demonstrate his effectiveness to the customers.” Bryceland, at 217, 772 P.2d at 39 (quoting Amex).

In contrast to a noncompete, the more narrow NON-SOLICITATION AGREEMENT allows an employee to immediately begin competing with their former employer, but prohibits the employee from soliciting their employer’s customers and/or employees.  The employee simply must refrain from soliciting the group of people specified in the agreement—usually the former employees clients or customers, and sometimes the former employer’s workforce—for the specified amount of time.  Because a non-solicitation agreement is less restrictive, it is also generally easier to enforce.  As with noncompetes, however, the likelihood of a non-solicitation agreement being upheld as enforceable is greatly increased by narrowing the agreement as much as possible, such as by limiting the length of time it is in effect, and/or limiting the number or category of clients to which it applies.

Non-solicitation agreements are often combined with NONDISCLOSURE AGREEMENTS (NDAs) and in some cases, the objective of a non-solicitation agreement can be accomplished entirely with an NDA, which generally restricts the employee from sharing or using an employer’s confidential information.  For example, an NDA might mandate that an employee may not use, disclose, or share confidential customer lists, which accomplishes a large part of the objective of a non-solicitation agreement.  An NDA is the least restrictive (and, thus, most likely to be enforced) of the three options, but also provides the least protection.  For example, the NDA simply requires that a customer list not be used or shared—it does not prevent all solicitation of all customers; in contrast, a non-solicitation would typically require an employee to refrain from soliciting any and all of the employer’s customers for the specified time period.

What businesses choose to include in their restrictive covenants is largely industry- and business-specific; however, some key terms will make the agreement more likely to be enforceable, should a business ever need to enforce the agreement against a former employee.

First, a business greatly increases the likelihood that a noncompete will be legally enforceable by including reasonable time and geographic limitations that are as narrow as reasonably possible.  For example, restricting a former employee from competing within a 10-mile radius for six months is more likely to be enforceable than restricting a former employee from competing anywhere in the state for a year.  Similarly, a business should specify the effective date and term of the agreement. In other words, specify when the terms of the agreement go into effect, and for how long the restrictions are to remain in place.  Specificity is important.

Finally, in nearly all cases, a step-down provision is advisable.  Arizona follows the “blue-pencil rule,” which gives courts the authority to strike unreasonable provisions from a contract, while allowing the reasonable provisions to remain intact and enforceable.  The benefit of the blue-pencil rule is that an entire contract will not be held void simply because of one invalid provision.  So, for example, if a business has a lengthy employment contract with its employees, and that contract includes an unenforceable noncompete provision, the court can strike out the noncompete provision while still upholding the remainder of the employment contract.

Businesses should strongly consider having a lawyer review their agreements, including noncompetes, non-solicitation agreements, and NDAs. The standard of enforceability varies by industry, as do the “legitimate interests” to be protected.  In the event a former employee breaches a noncompete, thus putting a business at risk, litigation counsel can assist businesses in getting ahead of the problem and putting a stop to any leaks of confidential information.

Nancy R. Giles is the managing partner at Giles Law, PLLC. The firm’s mission is to support, advise, and represent businesses facing legal issues and conflicts. Equipped with over 20 years of experience in commercial litigation, Nancy and her team use inventive and efficient strategies to create exceptional results. For more information, visit www.gileslegal.com.