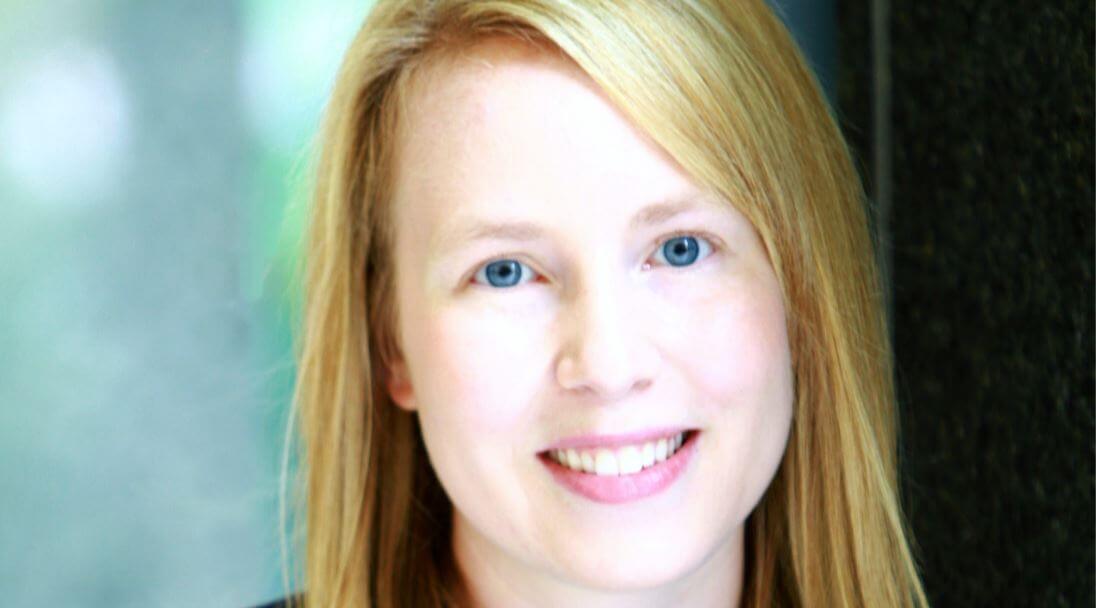 Raleigh immigration attorney Rebekah Grafton began playing ice hockey when she was 10 years old and was introduced to the game by her goalie father.

Grafton played hockey through college and now plays in a women’s pickup league.

“I like the competition and chance to burn off some steam. I’ve made some good friends and it’s what we do to hang out together,” said Grafton. “It is non-check, but I wouldn’t call it non-contact by any stretch.” said Grafton, adding her style of play is reflected in her practice at Fay & Grafton.

“I like to fight hard but I also fight fair. I know when I need to be tough and I am tough when I need to be. But I think I also have a reputation as someone who is fair and reasonable. I am not going to try to sneak something past the court that has no merit.”

Grafton and an associate at the firm handle immigration issues for people from all over the world.

The firm does a lot of family-based immigration cases, naturalization cases, and deportation defense for clients at all income levels and circumstances. “The nice thing about immigration law is that I get to help everybody in a different way.”

Grafton spent four years working for the U.S. Department of Homeland Security’s Office of the Chief Counsel in Boston as an assistant chief counsel for immigration and customs enforcement. It required her to be in court often on matters involving deportation. She said it was valuable experience that prepared her well for private practice.

Mass crises such as the flight of Syrian refuges into Europe, the influx of Central American children to the United States and broad debate raised during the presidential campaign have drawn a lot of attention to immigration enforcement.

“We definitely have seen an increase in enforcement in certain cases.” Grafton said.

While there may be the impression that the application itself is the difficult part of green cards, naturalization and other immigration requests, Grafton says that is not always the case.

“If I fill out 100 adjustment of status applications, the form itself is really not an issue for us. Often, I can do the forms at home after the kids go to bed because they are almost relaxing to me. My time at Homeland Security taught me to issue-spot and determine quickly what the problems might be. I can point out issues the government will have with a client’s case and focus on the issues we need to address to ensure my client is eligible for the relief he’s seeking.”

Grafton and her husband, Sean, are the parents of 1-year old twins, Carter and Abigail. She says the kids have changed her perspective on her practice with families. “It’s the difference between sympathy and empathy. I’ve always been a very sympathetic person and I’ve tried hard to be understanding of people’s situations. I can now empathize with a family that has a child. I understand why someone would go to the lengths that they do to help their children or their family.”

“It also helps me be real with my clients,” said Grafton. “They come in and see a picture of my kids on my desk and it lightens the mood and they see me as a person, which I think is important.”