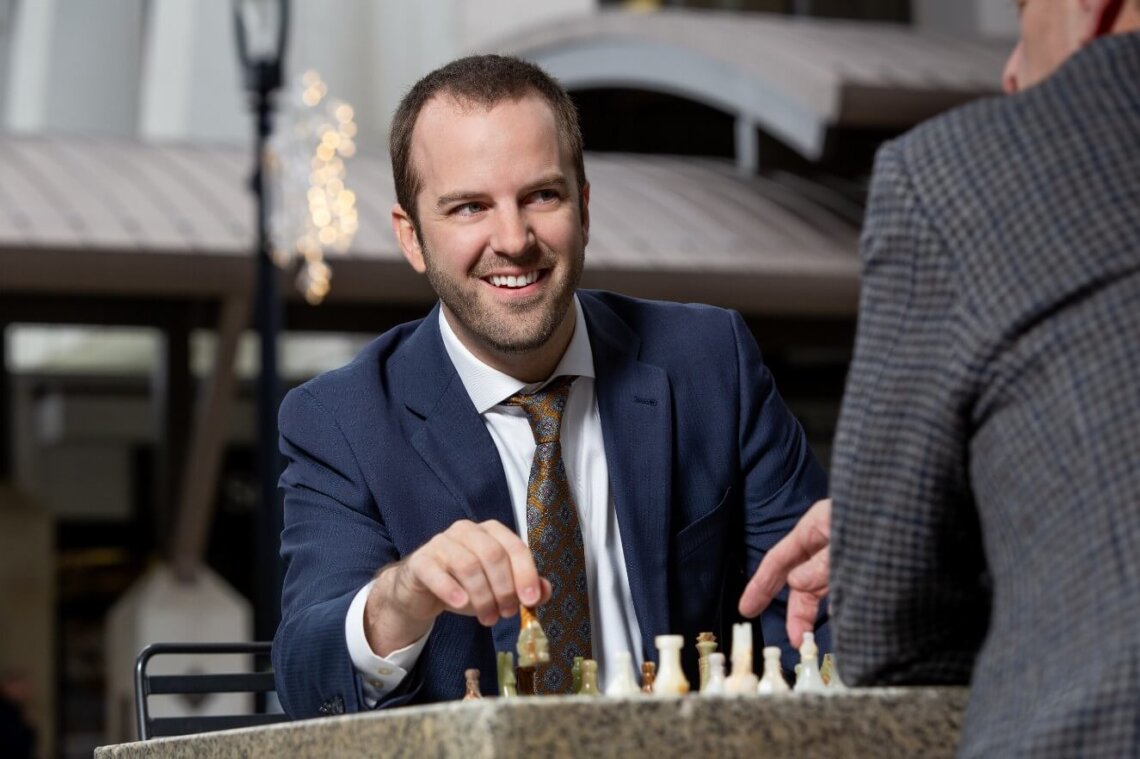 Raleigh attorney Robert Parrott has practiced criminal and civil law at the appellate, superior, and district court levels, the sum of which he says makes him a better litigator.

“Complex cases sometimes touch on multiple practice areas or levels of court,” said Parrott. “For instance, you may have a person who was driving while impaired and was in a traffic accident with another car. So, there might be a DWI case and a personal injury case. You need to have experience in both realms to understand how one case affects the other.”

Parrott says his point of entry is often where there are gaps in the law.

“I like to research where there are gaps or open questions in the law. I make arguments based on them because they present opportunities not only to advocate for your client, but also to flesh out North Carolina’s jurisprudence,” said Parrott. “The more developed our body of case law is, the more predictable the law will be; and predictability should be one of the seminal goals of the system.

“When you can’t find a case that’s directly on point, that’s where a lawyer does his or her job. We rely on tools like the canons of statutory interpretation, legislative intent, and public policy considerations to make our arguments. I usually start by drafting the opinion I would want an appellate court to write and work backward from there.”

Robert Parrott was born in Raleigh to parents who were both managers at IBM. “They taught me to think analytically, critically, and to think in terms of numbers,” said Parrott.

After graduating from UNC-Chapel Hill with a degree in psychology, he chose not to pursue a career as a psychologist. “I studied psychology to improve my writing skills and better understand what makes people tick,” said Parrott. Still searching for his calling, the first two jobs he landed after college were selling credit card terminals door to door and rolling alligator burritos at music festivals. He quickly decided to pursue a graduate degree.

“I had a friend who came back from his first year of law school and was interning for a local criminal defense firm. He told me about a murder case he was working on, and I fell in love instantly.”

Parrott was awarded a scholarship to attend the University of Alabama’s School of Law, which was ranked within the top 25 nationally. After receiving his Juris Doctor, he returned to Raleigh to practice.

Parrott is a former member of MENSA, a voluntary organization comprised of people with IQs in the top 2%. “There are plenty of smart people out there who maybe lean on that and rely on it. I try to put that out of my head and focus instead on being a hard worker.”

“I like to be well rounded,” said Parrott. Before law school, he spent a year teaching English in Beijing, studied abroad in Italy, and has learned to speak several languages. He also played soccer, lacrosse, and ran track competitively.

One of his current passions is playing guitar. As he does with the law, he has deconstructed and reconstructed the music he loves. Parrott has built a wall of electronic components and guitar pedals to process the way his guitar sounds. “I wanted to know what legends like Jimi Hendrix and David Gilmour (Pink Floyd) did to create their signature sounds.

“I come from the school of thought that you should live life to the fullest every single day. I think that parallels my legal career,” said Parrott. “What I enjoy most is working with open-minded and, above all, skilled litigators.”