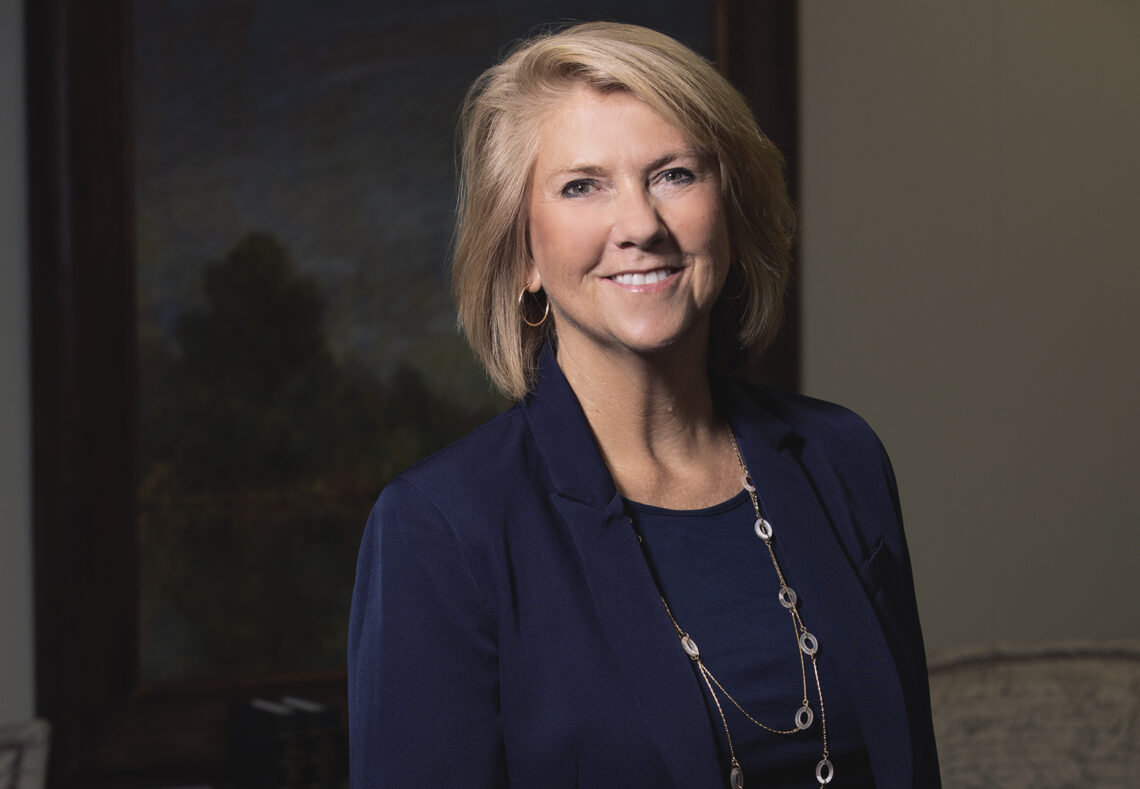 When Ruth Sheehan was in third grade, a class assignment was to write an essay, “If a UFO landed on the southside of Milwaukee, what would you do?”

“Who wouldn’t want to be the one that gets to go out there and see the UFO?” she said. “Ask the questions, experience it? I thought, ‘This is absolutely what I’m going to do.’”

So, if Sheehan’s name sounds familiar, it’s because she was a reporter and columnist for The News & Observer of Raleigh for nearly 20 years.

When the internet put a chokehold on the news biz, Sheehan saw the writing on the wall and decided to make a career change. She is now a personal injury lawyer.

But I’m getting ahead of myself. Let’s go back to the beginning.

Ruth Sheehan was born in Milwaukee, Wisconsin. She grew up during the Vietnam-Watergate era.

“It was a perfect time to grow up in a family obsessed with the news.”

Sheehan graduated from the University of Wisconsin-Madison with a degree in journalism and history. She embraced the dream of most young journalists.

“I was intent on changing the world – exposing corruption, seeking answers, righting wrongs.”

Her first job was for The Times News in Burlington, NC, then covering state politics and the legislature for the Freedom chain. She was the sum total of its Capital bureau. Several years later, she joined the staff of The News & Observer as a general assignment reporter covering local government and higher education.

PUTTING YOURSELF OUT THERE

In 1999, Sheehan was promoted to metro columnist. That’s when she really began to stir up trouble. “It was amazing to have a voice and be a voice for people who didn’t really have one.”

Her work helped lead to an overhaul of state daycare regulations and the implementation of a rating system for childcare centers and daycare homes. She played a role in (temporarily) curbing predatory payday lending. She got a man’s life sentence commuted to time served.

Sheehan wrote a series about a mentally ill man named Phil Wiggins. “It was during that time when people with profound and persistent mental illness were being moved from institutions to the care of interdisciplinary teams in the community. The columns were a way to bring to life all the changes occurring in mental health treatment at the time. What I learned is that there are no easy answers for this population.”

“I remember when I got that columnist’s job, my managing editor at the time, Melanie Sill said, ‘You know with this job, people will be looking at you. You’re climbing up and putting yourself out there on the limb and people are going to be ‘looking at your panties,’ recalled Sheehan.

“It’s intense because if you’re doing it at all well, you excite a lot of reactions. The worst columns were the ones that got like 25 emails. The ones that resulted in a deluge – with the radio stations calling, the independent newspapers doing a front-page story about how awful I was – those are probably the better ones.”

Sheehan covered the 2006 Duke lacrosse case when three team members were charged with sexual assault of a stripper at a team party. Durham District Attorney Mike Nifong claimed there was DNA evidence of the crime. Sheehan, The New York Times, and virtually every other media outlet bought into the narrative of rich, white, college boys raping a black working-class single mother.

The charges were dropped upon the discovery that Nifong had fudged the DNA results.

“Who would think that a DA would just flat make that up?” said Sheehan, who was the first to raise questions publicly about the alleged victim in the case, the first to call for an independent investigation, and the first to ask Nifong to step down. She was also the only journalist who ever apologized for buying Nifong’s tale.

“Everyone should own their s*&#,” she said. (Writer’s note. I commend Sheehan’s courage for admitting her error. As a former TV reporter, I can attest that mistakes happen when “hot news” has to meet tight deadlines.)

While covering the legislature, she met her future husband. Harry E. Payne Jr., a New Hanover County lawmaker, went on to become N.C. Labor Secretary. Sheehan notes that Payne was never part of one of the local delegations she covered. He likes to say he’d been told to court the press; he just didn’t know when to stop.

They have three sons, Harley, 25, Tucker, 22, and Franklin, 18, and split their time between homes in Raleigh and Wilmington.

In 2009, when Sheehan decided it was time for a career change, Payne suggested law school. “He said a lot of the skills you need as a journalist you need as an attorney,” recalled Sheehan. “He was right.”

A LITTLE BIT OF JUSTICE

Sheehan earned her Juris Doctor from UNC School of Law. Like most former journalists who go to law school, Sheehan was at first attracted to criminal law, but found personal injury to be a better fit.

“In this line of work, I’m being a voice for somebody that doesn’t have a voice against these insurance companies. It’s about telling stories and trying to achieve a little bit of justice for somebody. As a journalist and a personal injury lawyer, you need to be able to tell somebody’s story,” explained Sheehan.

“Personal injury is great because you are really fighting for somebody that has no idea about the system. They have been severely injured, and they need some help. The cases we cover are just remarkable. The nursing home cases just curl your hair. In personal injury situations, what happens to people is terrible, then these insurance companies try to run them over again.”

She recently added eminent domain to her practice. “It’s funny, as a plaintiff ’s attorney, you can have Mother Teresa as a client, and the jury will still view her with a jaundiced eye. But if you have clients whose land is being taken by the government, the jury KNOWS the government isn’t paying enough.”

Sheehan has been working on a wrongful termination case brought by a woman who said she was sexually harassed on her job at a hotel in Garner. It has required Sheehan to look for other former employees who might have had a similar experience.

“I found the women using the same tools reporters and law offices use. But having approached a gazillion people over the years and gotten them to agree to be interviewed, I was able to connect with the previous victims to gain their trust so that they were willing to tell me their stories – and provide testimony, if need be, at trial.

“I always tried as a journalist to be a voice for the voiceless,” she continued. “That’s pretty much the same thing I do now, as a plaintiff ’s attorney. It is no exaggeration to say that the little guy gets trampled in our halls of justice. I’m still fighting for the voiceless. Only now, I’m doing it case by case, person by person. It is extremely rewarding.”