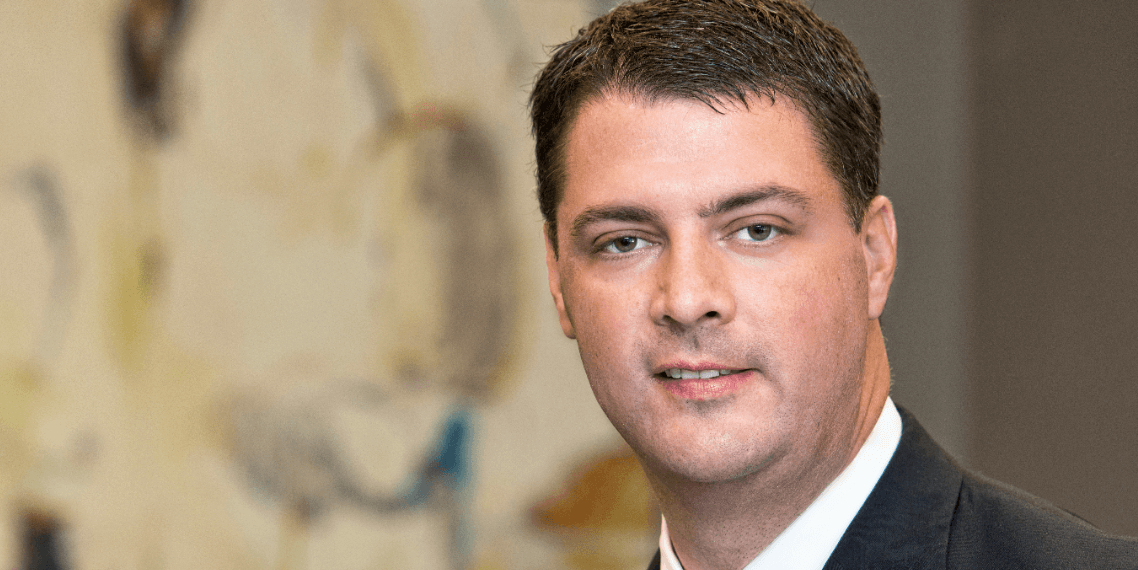 Ryan Oxendine: He’s One of Us

Most evenings and weekends you are likely to find Raleigh personal injury attorney Ryan Oxendine on a playing field coaching his 8-year-old son, Hayes or his 5-year-old daughter, Cate and their teammates. As he coaches baseball, football and basketball teams (and a little golf and tennis) he teaches the kids the fundamentals of the sport, teamwork and some life lessons. The passion his son has for sports is the same passion Oxendine has while practicing law. His coaching also helps his law practice. Some of the parents who pace the sidelines either become clients or become a great referral source for Oxendine.

Oxendine places a high value on the time he spends with his kids and his wife of 13 years, Sarah.

“Being a family person takes you on all kinds of experiences,” he said. “You get to meet all kinds of people. The attorneys stuck in the office 80-90 hours a week are missing the opportunity to meet the kind of people they represent. I want my clients to think of me as one of them, and know that I am a proven advocate fighting for them.”

Oxendine’s litigation practice began with smaller auto accidents, but those led to trucking accidents and other cases involving catastrophic injuries and wrongful death. “In a more serious case, the insurance adjuster usually transfers the file to a defense attorney early on. I welcome that because an attorney is now on the other side of the negotiation table, and he or she knows my position from a legal standpoint. The defense attorney is better able to explain to the home office what their risk is in the case, and what may happen at trial.”

Although Oxendine handles catastrophic injuries and trucking accident cases, he still helps those clients involved in soft tissue injuries. Some of his clients in these cases lack health insurance or are reluctant to go to the doctor following their accident. Oxendine is proactive in getting those clients medical attention. “It is comforting to get these clients the treatment they need,” he said. “Sometimes these clients may not be as injured as initially thought. On the other hand, they may think their injuries aren’t severe and later learn that they have a more permanent injury. If they had settled with the insurance company prior to learning of such injury, they would be stuck with future medical bills.”

Oxendine has a deep, soothing voice and he mixes in a sense of humor to ease the tension when meeting with clients. He is low key and humble in a way that is calming despite his very competitive nature. He said when he meets with new clients, he immediately looks for a way to connect with them. His father was killed in a single car accident in 2010, which gives him a unique insight when meeting with clients who lost a family member in an auto accident. “I empathize with them because I know somewhat of what they are going through,” he said. “I went through all of the emotions and I can explain to them that I have been in the same boat.”

Oxendine grew up in the small town of Robbins, North Carolina, where his parents worked numerous jobs, so they could send him to college. “I got my work ethic from my parents. They were my role models,” he said. “I wish my father were here to see not only what I have done since he has been gone, but to see his grandkids excel in their activities.”

Another role model for Oxendine was the local lawyer in town, Frank Thigpen. “I saw how he cared for others and I’ve tried to emulate him,” Oxendine said. “I wanted to be like him, and that is what got me to follow the legal route.” His first job out of law school was with Thigpen and Jenkins, LLP. Oxendine recently had the opportunity to work on a case with his mentor.

Growing up, Oxendine was a gym rat, spending hours playing basketball in his backyard or local gymnasium. Oxendine was the first in his family to attend college and graduated from NC Central University with his Juris Doctor in 2000. Oxendine grew up a die-hard NC State fan, but when it came time to choose which college to attend, he chose UNC-Chapel Hill, and has been a diehard Tar Heel ever since.

At UNC, Oxendine worked as a basketball manager for legendary UNC basketball coach Dean Smith. The experience left a huge impact on Oxendine. “I have the utmost respect for Coach Smith and his philosophy. I remember a game in January 1996 in the Smith Center. We were down by double digits to NC State with two minutes to play. Coach Smith calls timeout. I was seated directly behind the bench and listened to every word. In the huddle he said, with a grin, ‘Guys, we have them exactly where we want them. We are going to win this game.’ Needless to say, the Heels won that game. Even if we were behind by double digits, he remained calm and confident. Coach Smith was very laid back, and that is how I am in my coaching as well as the practice of law. But in the heat of battle, such as at trial, I can become more like that Coach K guy 8 miles down Tobacco Road.”