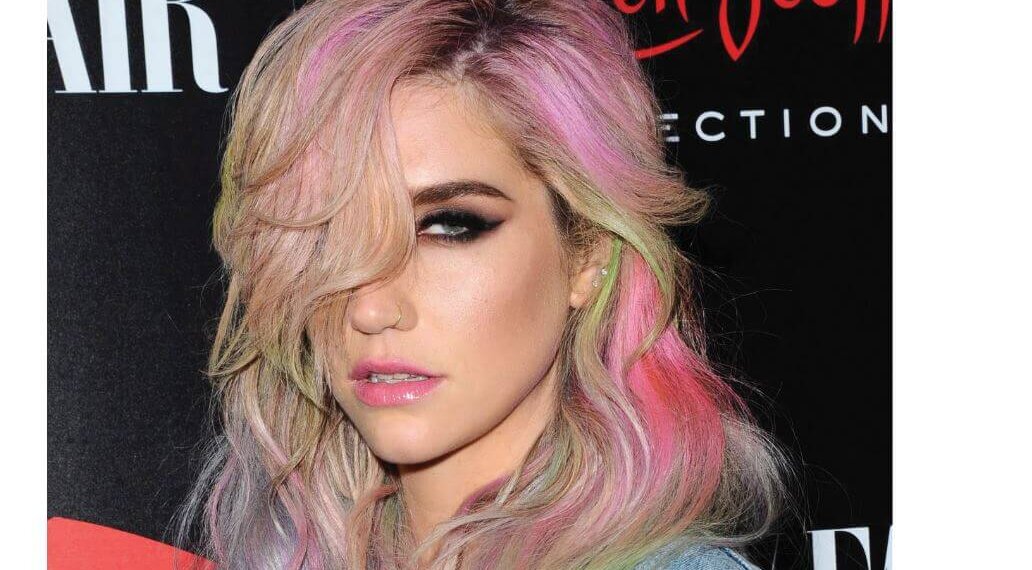 Morality clauses play an increasingly larger role in contracts with high level executives, athletes, musicians and entertainers. These clauses are inserted into the contracts with the expectation that the signing parties will modify their behavior to fit certain expectations. An example of a morality clause in an agreement between an entertainer and advertiser could be written as follows: If [entertainer] commits or is arrested for any crime or becomes involved in any situation or occurrence tending to bring [entertainer] into public disrepute, contempt, scandal or ridicule, or tending to shock, insult or offend the majority of the consuming public or any protected class or group thereof, then [advertiser] shall have the right to immediately terminate this agreement.

While many companies have quickly responded to criticism involving its brand, Sony has failed to do so in the ongoing scandal in New York with Kesha and her producer, “Dr. Luke.” Kesha, a musical artist, is known for her top Billboard songs, such as “Tik Tok” and “We R Who We R.” Ever since her rise in the early 2000s, Kesha has been an unstoppable force in the music industry, which is in part due to her producer, Dr. Luke. Dr. Luke is heavily supported by Sony Records, which has poured millions of dollars into his record label, Kemosabe Records. Sony has invested more than $60 million into Dr. Luke and Kesha’s contractual relationship.

New allegations, however, have cast a dark shadow on the parties’ relationship. In October 2014, Kesha alleged that Dr. Luke drugged, sexually assaulted and abused her. Her allegations include a continuous pattern of harassment and verbal abuse by Dr. Luke stretching back almost five years. The events led Kesha to bring suit to rescind her contract with Dr. Luke. A New York judge, however, refused to rescind the contract, noting that Sony would suffer irreparable harm if Kesha were allowed out of her contract. In addition, the judge stated, “You’re asking the court to decimate a contract that was heavily negotiated and typical for the industry.” As a result of the court’s ruling, Kesha must continue to work with someone she has accused of sexually assaulting her. Quickly thereafter, the hashtag #FreeKesha was trending on social media with many calling for Sony to terminate the contract between Dr. Luke and Kesha.

While Dr. Luke denies the allegations, Sony’s relationship with Dr. Luke has been strained. As a result of ruling, Taylor Swift donated $250,000 to Kesha’s legal fees to continue the suit. Similarly, during an acceptance speech, Adele spoke on stage that she publicly supported Kesha in her fight against Sony and Dr. Luke. Lady Gaga, who also spoke out in favor of Kesha, noted that Kesha has been publicly shamed by the parties involved. None of this has been beneficial for Sony’s public perception. More than 400,000 people have signed a petition calling for Sony to terminate the contract between Dr. Luke and Kesha, and protests ignited outside of Sony’s Manhattan headquarters.

The ongoing legal battle has now snared Sony and has caused material damage to Sony’s brand. In particular, Sony has stated it is not a party to the contract between Dr. Luke and Kesha and has no legal remedy to terminate the contract. Sony, however, is in a direct contractual relationship with Dr. Luke’s label, Kemosabe Records. Sony’s investments allow Dr. Luke to seek out new artists. It is unclear whether Sony possesses a morality clause in any contract with Dr. Luke. However, a morality clause would have minimized the damage to Sony’s reputation. Sony could have terminated its relationship with Dr. Luke through such a clause, making Dr. Luke’s producing capabilities a nullity.

Morality clauses are now more important than ever in minimizing collateral damage to an advertiser or employer when someone’s behavior does not comport with societal norms. This is especially true when the behavior involves criminal activities or instances of moral turpitude. While Sony cannot directly terminate the relationship between Kesha and Dr. Luke, it would behoove Sony and other employers to insert morality clauses to protect their interests.   Aalok Sharma