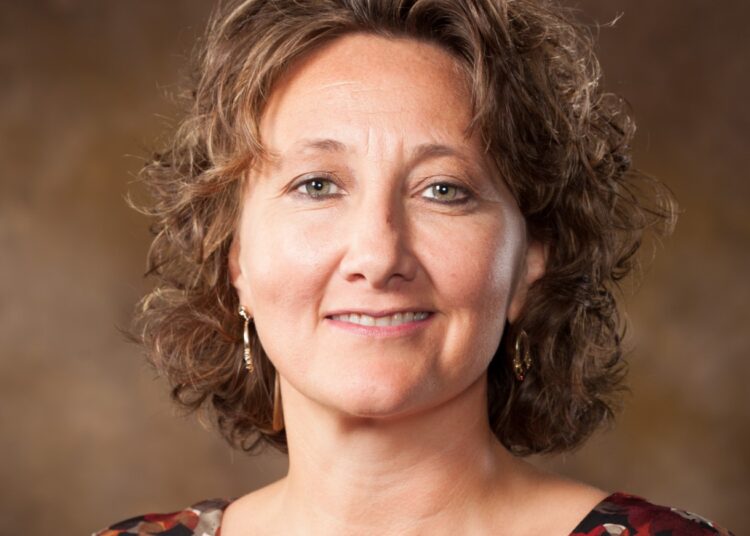 Stacy L. Leeds, the first Native American female dean and a prominent Indian law trailblazer, has been appointed Foundation Professor of Law and Leadership for the Sandra Day O’Connor College of Law at Arizona State University. Leeds will be part of ASU Law’s Indian Legal Program, joining a cohort of Native faculty that is the largest and most experienced in the country.

A citizen of the Cherokee Nation, Leeds served previously as ASU Law’s Salt River Pima-Maricopa Indian Community Distinguished Visiting Indian Law Professor. She carved her place in history when she was named the dean of the University of Arkansas School of Law in 2011, becoming the first Native American woman to be appointed to such a position. Most recently, she was the vice chancellor for economic development, dean emeritus and a professor at the University of Arkansas.

“We are beyond honored to have Stacy, the most accomplished and leading educator in Indian Law, become a part of ASU, our renowned Indian Legal Program, and our amazing Native faculty – which is like no other in the nation,” ASU Law Dean Douglas Sylvester said. “Stacy’s passion and dedication to Indian law, and her determination to help inform Indian law policy and the next generation of lawyers will be a wonderful addition to our faculty and for our students. I am thrilled to have Stacy join us in continuing to advance the nation’s premier Indian law faculty and program.”

“Hiring Professor Stacy Leeds further cements the Indian Legal Program’s place as a leader and innovator in the field,” said Bryan McKinley Jones Brayboy, senior adviser to the president and President’s Professor at ASU. “She adds to an already accomplished group of faculty, bringing unique insights into leadership, economic development and the role of Indian law related to land, children and natural resources.”

From the Indian Child Welfare Act to business diversification to tribal agriculture, Leeds has combined scholarship and practice to advance and defend Indian rights. Her passion for the law started early in her undergraduate studies when she took a grad school course in social work. The final project involved mock testimony before Congress on Indian child welfare issues. Leeds says she “was hooked by the process, the research and the oral advocacy” and knew then she wanted to go to law school. She obtained two law degrees — a Master of Laws degree from the University of Wisconsin and a Juris Doctorate from the University of Tulsa — and later obtained an MBA from the University of Tennessee while a professor at the University of Kansas.

“I have long admired the work of my new ASU Indian law colleagues and am thrilled to join such a prestigious group,” Leeds said. “Holistically, I am very drawn to ASU’s campuswide identity as the national leader in innovation and look forward to helping grow the next generation of Indigenous entrepreneurs and leaders.”
ASU Law’s Indian Legal Program was established in 1988 and, through its connections to each of Arizona’s federally recognized 22 tribes, is home to one of the highest concentrations of Native American students and Indian law students in the nation. Leeds joins a team of other nationally recognized faculty who are leading scholars in their fields, with Kate Rosier serving as the program’s executive director. Rosier, also ASU Law’s assistant dean of institutional progress, said the addition of Leeds to the college’s faculty presents a phenomenal opportunity to expand the college’s curriculum and increase engagement with Indian Country. 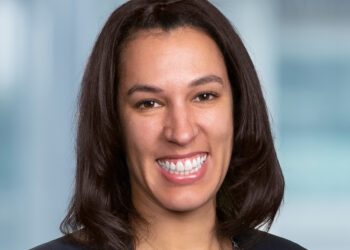 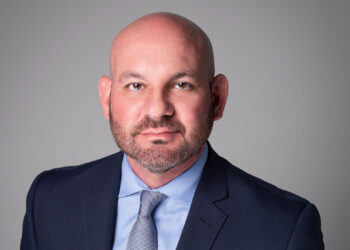 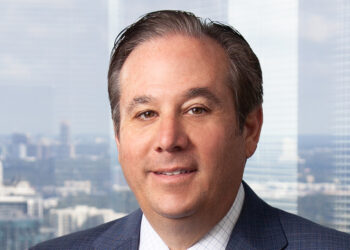 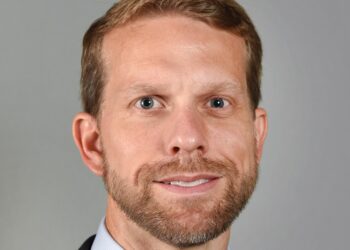 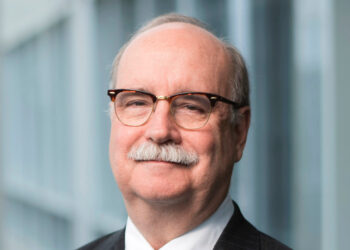