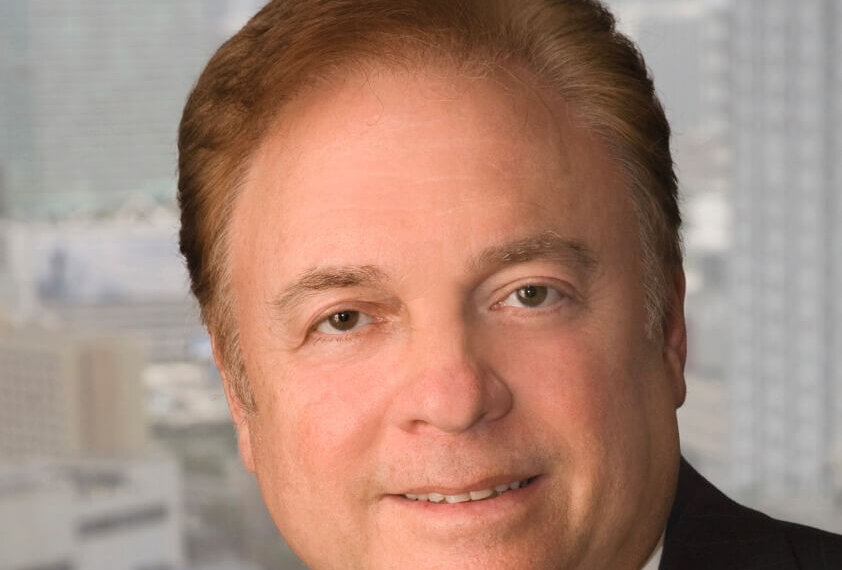 Attorney at Law Magazine Miami Publisher Rhenne Leon sat down with Stephen N. Zack to discuss his legal heroes and his career as an attorney.

Zack: When my family was detained and placed in house arrest when we were leaving Cuba, I learned why justice under the law is so important. Growing up in the United States, I wanted to be a lawyer so I could protect and defend our constitutional rights. I never again wanted to feel as helpless as I did when leaving Cuba.

AALM: Who are some of your legal heroes?

Zack: One of my heroes, legendary Holland & Knight founder Chester- field Smith practiced until two weeks before he died at the age of 86. That sounds like a good plan to me. He woke up each morning asking, “Who can I help today?” I want that to also be my first thought. I want to be seen as someone who understands how precious liberty is and wants to make sure the education of our next generation is secure, so they understand they must defend liberty every day.

Zack: Working as the legislative aide for Congressman Claude Pepper taught me the most. It was great training because it taught me to think through every contingency. And, I loved the man. To watch someone in his mid-70s work as hard and effectively as he did was inspiring. His slogan was, “Pepper helps People” became a motto for me.

Zack: I had the privilege of working with David Boies as co-counsel in Bush v. Gore. That experience resulted in a wonderful friendship and became an opportunity to join forces on a permanent basis. It has been a fantastic experience.

AALM: How has the legal community evolved most drastically over your career?

Zack: In its diversity. I believe diversity in the legal community has grown, but there is still much work to be done. We are not where we should be if we want to have a profession that truly represents the diverse population of the United States and looks like the people we serve.

I believe the practice of law will change more in the next 10 years than it has in the last 100 years. It will be our responsibility to continue to prove that we are relevant and deserving of the right to practice law.

AALM: What flaws do you currently see in the legal landscape?

Zack: There is no issue more important to the legal profession than protecting our justice system. Courts are the core of our work. When they have to hang up a “closed” sign for lack of funding, we have a serious problem. Courts are seriously threatened by underfunding and increasing political attacks. If we lose the judicial system in its role as a third, co-equal branch of government, we ultimately will lose our freedoms, which is what happened in Cuba.

AALM: Looking back on your career, which case most impacted your practice?

Zack: Having represented Al Gore in Bush v. Gore, which proved that in America in times of trouble we turn to our lawyers and not to our generals. Also, when I was asked to be one of the citizens to review the Florida Constitution. Serving as counsel to Florida Gov. Bob Graham and chairing the Florida State Ethics Commission taught me the importance of citizen involvement in our government.

Zack: The privilege of having been nominated by President Obama to the United Nations as a U.S. public delegate was beyond my wildest dreams. I oftn remember when, as a 14-year-old boy who had just been released from house arrest, my grandfather said to me that he’d been a refugee twice, but he knew that he would never be a refugee again because if the United States fell, there would be no other place to go.

Zack: I look forward to sharing the many changes in the lives of my wonderful granddaughters as they continue to grow and discover more about themselves and the world around them.