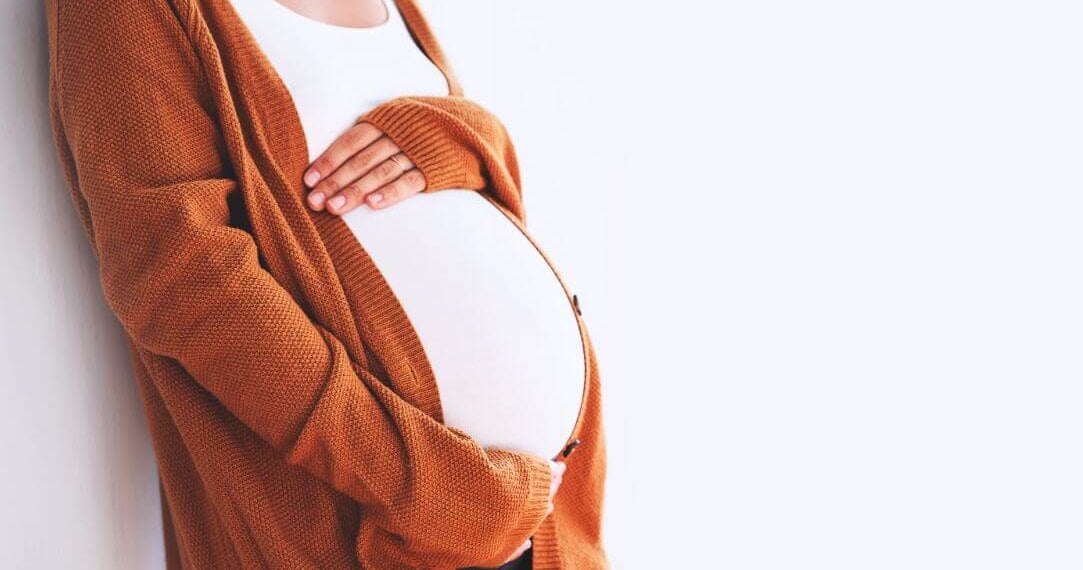 I am not looking to pick a fight with the Texas Medical Board (TMB), but they have once again failed patients. Remember, this is the same Texas Medical Board, who let Dr. Duntsch continue to operate on patient’s spines after being alerted that he was certain to continue maiming and killing if he wasn’t stopped. Don’t even get me started on that.

As you may have heard, Texas has a prominent place on the wall of shame for having one of the highest maternal death rates in the world. The United States is the most dangerous place in the developed world to have a baby, and, within the U.S., Texas ranks 43rd. To put this into perspective, a woman having a baby in Tajikistan, Libya, Belize, Uzbekistan or other developing countries would be safer than having a baby in Texas. Let that sink in.

The World Health Organization (WHO), and other highly credible and non-political organizations, have studied the problem of why so many women are dying after childbirth and concluded that most of the deaths are preventable.

A few simple measures could save over 80% of the women who die each year from pregnancy and birth related causes. Life-saving methods have been created, tested, and proven successful, but we continue to tolerate the outdated approaches that led the United States to fall so far behind other developed countries.

California adopted a program that reduced the maternal mortality rate by 21% in the first year alone! The program calls for accountability by mandating the open flow of information between doctors, nurses, and the medical community. California and others know that removing the stigma of medical mistakes allows doctors to learn from their mistakes and can lead to a collective experience that focuses on decreasing preventable medical errors. The airline industry has adopted this approach, yet preventable medical errors take more lives in this country than if a jumbo jetliner full of passengers crashed every day. But Texas decided not to adopt that part of the California model, choosing instead to allow the problem to live in the shadows of secrecy.

The causes of death during, and shortly after, childbirth is very well known. Postpartum hemorrhage and hypertension are two of the leading killers of women, and both can be prevented with simple modifications in clinical practice. Texas created its Maternal Mortality and Morbidity Task Force in 2013, but the solutions it proposed did not include many of the proven components of the system pioneered in California.

Let’s take hemorrhage, for example. The hemorrhage crash cart adopted in California as part of its reform caused the number of deaths related to maternal hemorrhage to drop by 55%, making this the safest state in the nation to have a baby. How about hypertension? States using the hemorrhage and hypertension bundles have seen maternal deaths drop, on average, by 22% or more with participants reporting significant reductions in recognition and response times for treatment.

In 2016, the TMB released the hemorrhage bundle, but instead of then adopting the hypertension bundle, which would immediately start saving women’s lives, they decided to bump it to later while they use the resources intended for maternal death issues on fighting drug addictions.

The opioid bundle that the TMB decided was more important than the hypertension bundle, addresses postpartum addiction to painkillers. While the opioid addiction rates in America continue to rise, the Task Force was created to focus on the deficiencies in treatment and follow up care, the actions of doctors, and the systematic deficiencies of hospitals resulting in maternal death, not to wage a new war on drugs against women.

Instead of concentrating on improving healthcare for moms, Texas directed its resources to shifting the blame away from healthcare providers and onto the mothers themselves.

Shifting the focus to drugs in this context is misguided because, while opioid addiction in mothers can come with a whole host of problems for both mother and child, this is not the primary cause of maternal mortality or the most preventable.

Even worse, the conviction that preventing moms from becoming dependent on painkillers is more important than teaching doctors how to recognize high blood pressure or prepare for maternal hemorrhage strongly suggests that the TMB continues to shirk its legal duty to protect patients in favor of protecting doctors. Meanwhile, mothers continue to die. Kay Van Wey