The Innocence Project Of Minnesota? 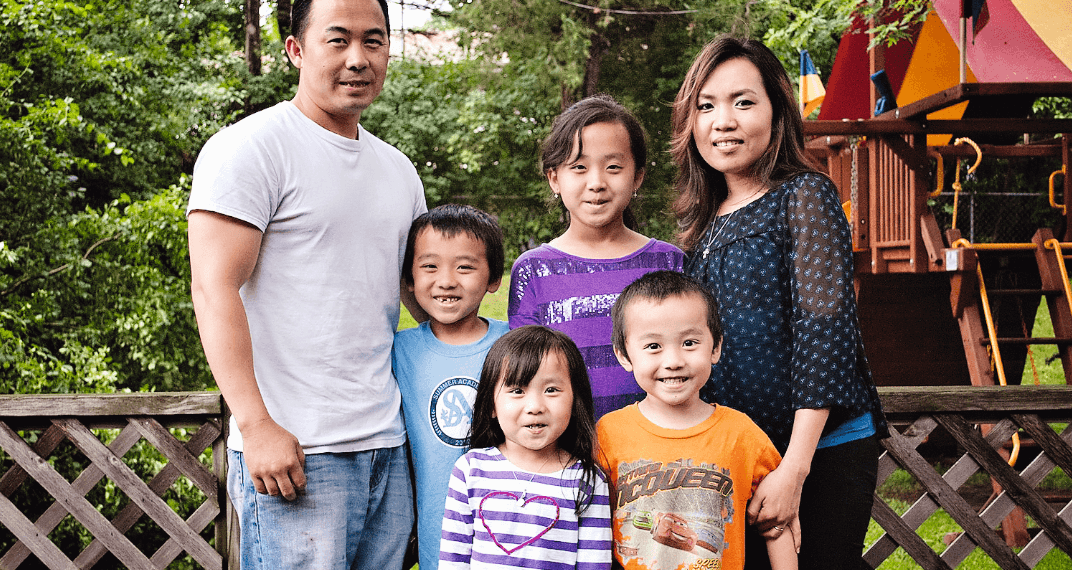 The Innocence Project of Minnesota works to free the wrongfully convicted and prevent future wrongful convictions from occurring.

The IPMN legal team investigates claims of wrongful conviction from prisoners convicted of crimes in Minnesota, North Dakota and South Dakota where DNA or other overwhelming evidence of innocence is present. We also educate attorneys and criminal justice professionals on best practices to reform the criminal justice system.

We review wrongful convictions in cases where newly discovered evidence is identifiable and can provide clear and convincing proof of actual innocence. Actual innocence always means the defendant played no role in the commission of the crime.

Reform of unjust policies and procedures in the criminal justice system is critical to the prevention of wrongful convictions. We focus our policy reform work on the causes of wrongful conviction, which include: mistaken eyewitness identification, false confessions, bad forensic science, use of informant testimony, bad lawyering and government misconduct.

In 2014, we won passage of the Imprisonment and Exoneration Remedies Act, which guarantees financial compensation to exonerees for the time they wrongfully spent in prison. While we know no law or financial award can ever make up for the time that innocent men and women have spent imprisoned, the Imprisonment and Exoneration Remedies Act was a critical step in our pursuit of justice.

Our current policy reform work is focused on eyewitness identification reform. Misidentification is the number one cause of wrongful convictions. Whether by perjury or eyewitness/victim error, innocent people are spending time behind bars for crimes they did not commit. The criminal justice system puts a lot of faith in eyewitness testimony, but there is no way to guarantee that witness testimony is fact. Only after innocence is proven is it made evident that eyewitness testimony was erroneous. It is not possible to know the number of wrongful convictions by mistaken identity, because many who are mistakenly identified will never have a chance to prove their innocence.

The National Academy of Sciences, the nation’s premier independent scientific entity, the International Association of Chiefs of Police, the U.S. Department of Justice, and many other organizations have recommended the following four best practices to improve the accuracy of witness identifications:

Michael Hansen spent nearly 7 years in prison for the murder of his infant daughter, Avryonna. He was exonerated when the District Court determined that a medical examiner mistakenly diagnosed the cause of Avryonna’s death. Michael’s daughters spent years believing their father had murdered their sister. Reconciliation has been slow, but thankfully, Michael now has his freedom.

Koua Fong Lee spent nearly 3 years in prison for a crime he did not commit. He was convicted of criminal vehicular homicide following a car accident in which three people died. Koua was convicted based on the speed that his car was traveling, and his inexperience as a driver. He insisted that although his foot was on the brake pedal, the car would not stop.

It was not until news of the massive Toyota auto recall that Koua’s case was brought back into court and he was finally exonerated. While he was in prison, his wife raised their four young children alone. His youngest was born after he went to prison. Koua missed professional and educational opportunities and was deprived of witnessing important milestones in the lives of his family.

Innocence Projects across the country have exonerated over 2,000 people in the U.S. since 1989. IPMN has assisted in the release of five innocent men, who, combined, served 58 years for crimes they did not commit. With the help of our community of supporters, we are currently screening or investigating over 40 cases from Minnesota, North Dakota and South Dakota.

Private Investigation Services. Professional investigative services are costly but necessary in cases involving dangerous or vulnerable witnesses, or in cases that require corroboration of facts from multiple sources.

HOW YOU CAN HELP