The Media Versus Confidentiality of Juvenile Proceedings 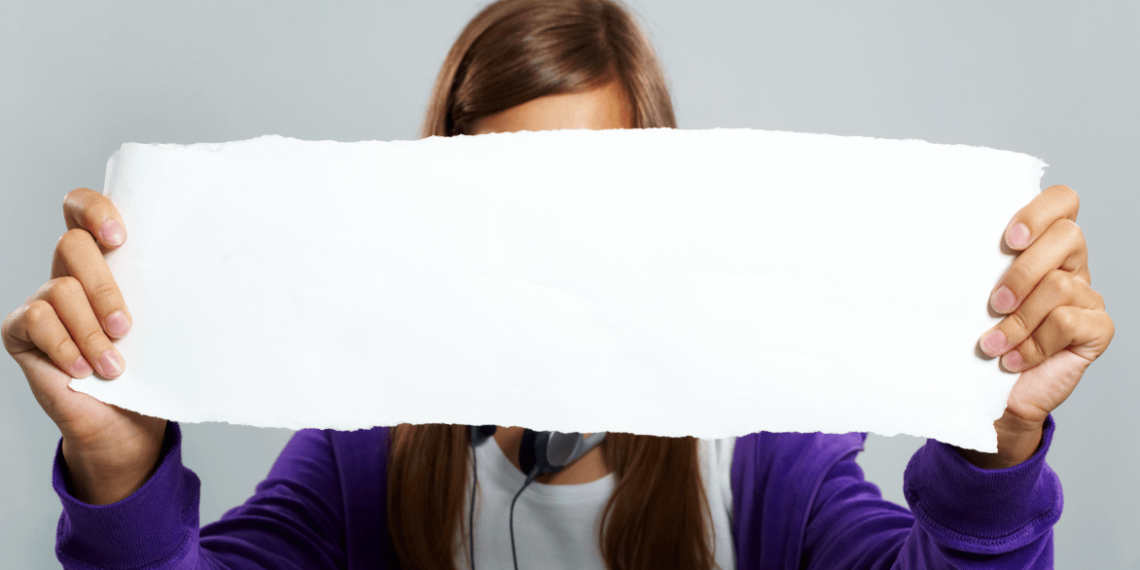 In the 1940s, Texas recognized that juvenile proceedings are different than adult proceedings. A stated purpose of the juvenile system was to “remove the taint of criminality and provide for the protection and wholesome moral and mental development of children.” Two key components of removing the taint of criminality, are the confidentiality of juvenile proceedings and the ability of juveniles to seal their files and records and once sealed, to deny the existence of the juvenile case altogether.

An important part of the juvenile process, has been the trial court’s authority to exclude the general public (read media) from a hearing of any case if it is “proper to do so.” In the early 1990s, juvenile proceedings were closed to anyone not part of the proceedings. In the mid-90s when crime was up, and the juvenile “super predator” was on the legislative radar, the law was changed so that proceedings were open to the public. In 1997, the legislative pendulum swung back, and this open-door policy was modified to allow the court to close the proceedings for children 14 and older, upon good cause. Any hearing involving a child under the age of 14 shall be closed to the public unless the court finds that the interests of the child or the interests of the public would be better served by opening the hearing to the public. And this is the law as it stands today.

But as the news cycle has grown to include 24-hour, multiple channel and Internet coverage, the question has surfaced of how to balance the rights of the juvenile to confidentiality and the future ability to seal files and records, with the public’s right to transparency in our court system. Because, if we have learned nothing else during this presidential election, it is once records exist and are released into the public domain, there is no getting them back.

Ground zero for this debate was the affluenza kid, Ethan Couch. He was vilified in the news media which broadcasted his picture and his name from coast to coast. This was such a departure from standard protocol that had existed for years, that most juvenile practitioners were shocked by the media’s behavior. As stated by the sitting judge, “In that case, the juvenile’s name and photograph were published by the media, which was unprecedented in Tarrant County. Prior to this time, it was the policy of local media and a number of national media outlets not to publish juveniles’ names and photographs respecting the confidentiality of juvenile proceedings. This extraordinary dissemination of a juvenile’s identifying information is not conducive to the rehabilitative process and is inconsistent with the stated purposes of the Juvenile Justice Code.” – Fort Worth Star Telegram (6/25/2014).

Having been burned once, in the next sensational case to hit her court, Judge Boyd closed it to the public sua sponte, because of the quantity of sensitive information that was part of this capital murder. A petition to certify the juvenile as an adult was filed and denied after a closed hearing. The plea and disposition of the case was also a closed hearing. The media sought a writ of mandamus when they were denied copies of the transcripts of those hearings. The Fort Worth Court of Appeals held that the judge abused her discretion in closing the hearing, because there was no evidence on the record showing good cause. The court also held that the transcripts of the hearings were not confidential juvenile records. In re Fort Worth Star-Telegram, 441 S.W. 3d 847 (Tex. App – Ft. Worth 2014, mand. conditionally granted).

Subsequent to that court decision, HB 1803 was introduced in the 84th Legislative Session. HB 1803 would have created a unified system opening all juvenile proceedings to the public and allowing for closure only under specific strict circumstances, where supported by the evidence. It would have also required the court to conduct an evidentiary hearing in open court. The general concern for rehabilitation of the child would be insufficient to warrant exclusion of the public. In reality, the hearing to determine if the case should be closed to the public would publicize and emphasize all of the salient details of the case that supported a closed courtroom to begin with. So no sensitive information would be immune from public consumption. This bill did not pass, but it does not mean that it will not be introduced again. It is also unclear if the media will continue to respect the time-honored tradition of not publicizing the name or identifying information of the juvenile. So it is not clear if the legislature will move forward with the stated purpose of the juvenile justice system “to remove the taint of criminality,” or if they mean only if a juvenile does not commit a sensational crime. Laura A. Peterson