The Missing Oxford Comma That Cost a Company $10 Million 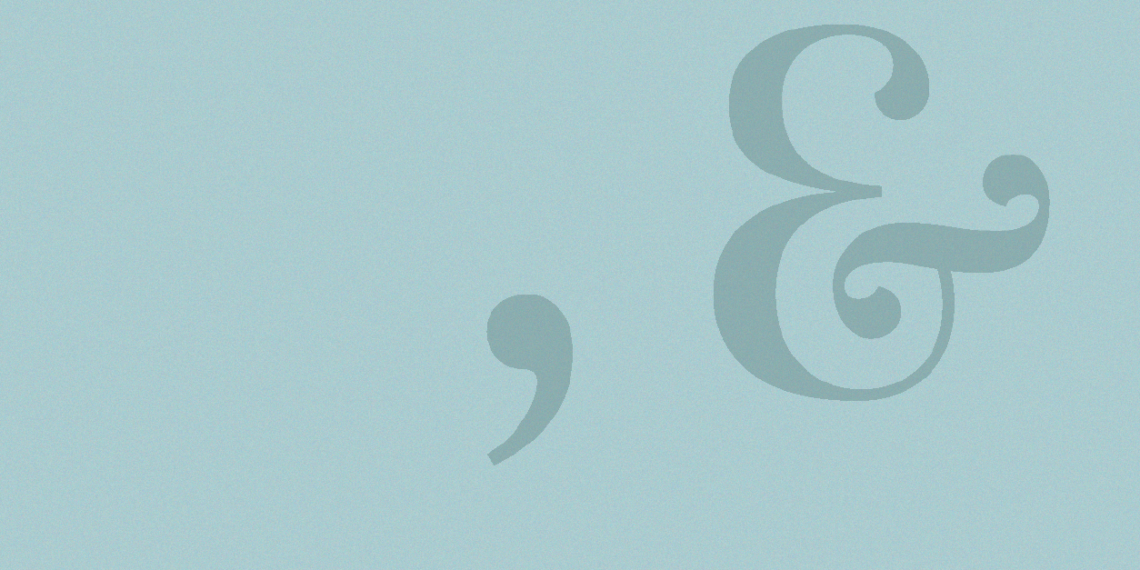 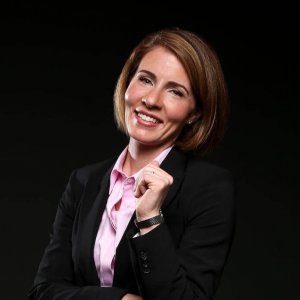 When I began practicing law, an older, wiser senior associate walked into my office, handed me a copy of “The Elements of Style” by William Strunk Jr. and E.B. White and told me that I should make a habit of reading it every year. It was good advice for a young lawyer embarking on a career where success is largely measured by one’s ability to communicate in writing.

Strunk and White advise, “In a series of three or more terms, with a single conjunction, use a comma after each except the last.” The comma before the conjunction is called the Oxford comma, and it has become one of the most controversial punctuation marks. People either love the Oxford comma or they hate it. It is rarely favored in mainstream newsrooms and infrequently used in legal memoranda and court opinions. Indeed, the Oxford comma seems to have worked its way out of our every day grammar rules and many people rejoice in its absence.

At least one state has gone so far as to expressly instruct legislators to omit the Oxford comma. The Maine Legislative Drafting Manual advises legislators to avoid ambiguity and be careful of terms that are modified. It also, however, expressly instructs legislators not to use the Oxford comma. I am certain that the authors of the drafting manual had the best intentions, but as O’Connor et al. v. Oakhurst Dairy, No. 16-1901, — F.3d —, 2017 WL 957195 (1st Cir. March 13, 2017) demonstrates, blanket prohibitions can be problematic when it comes to prose.

The Oakhurst Dairy case began in 2013 when three dairy drivers sued their employer for four years of unpaid overtime. The case subsequently developed into a class action.

Maine’s wage and hour statute requires employers to pay one-and-a-half times the regular hourly rate to employees who work more than 40 hours per week. The overtime rule does not apply, however, to employees engaged in “the canning, processing, preserving, freezing, drying, marketing, storing, packing for shipment or distribution of: (1) agricultural produce; (2) meat and fish products; and (3) perishable foods.” 26 M.R.S.A. § 664(3)(F).

There is no question that the dairy drivers do not “pack” dairy products but they do “distribute” dairy products. The federal district court read an Oxford comma into the overtime rule (i.e., “packing for shipment, or distribution of ”) and found that the dairy drivers were exempted from overtime pay because they were engaged in the “distribution” of perishable foods. Nevertheless, the drivers persisted. On March 13, 2017, the First Circuit Court of Appeals reversed the lower court’s grant of summary judgment for Oakhurst Dairy and found for the dairy drivers.

“For want of a comma, we now have this case” are the first words in Circuit Judge David J. Barron’s decision. Not surprisingly, the turn of phrase attracted the attention of the media and grammar buffs. To be fair, the First Circuit considered far more than the Oxford comma in rendering its decision. The court also considered the plain language of the text, state court interpretations, canons of construction and even the public policy behind overtime pay and spoiled food.

With over 20 pages of analysis, the First Circuit determined that “none of [the] evidence was decisive either way.” The court ultimately relied on Maine’s default rule of statutory construction that statutes be “liberally construed to further the benefi- cent purposes for which they are enacted,” accepted the lack of Oxford comma, and found that because the dairy drivers did not do any packing for shipment and they did not do any packing for distribution, they were not exempt and should be paid overtime.

If Maine’s overtime rule had included the Oxford comma after the word “shipment,” the dairy drivers’ claim would have failed by the plain language of the statute. The fact that one missing comma gave rise to a multimillion-dollar claim should pique the interest of lawyers and legislators alike. The Oakhurst Dairy case serves as a cautionary tale that, at a minimum, the Oxford comma cannot be completely ignored. Perhaps the best rule of thumb in drafting is to always read a list with an eye toward ambiguity that can be created by the inclusion or omission of an Oxford comma. And, of course, an annual “refresher” on Strunk and White never hurts. Brooke D. Anthony

Brooke D. Anthony is a trial lawyer and shareholder at Anthony Ostlund. She works with businesses and individuals facing or pursuing claims related to disputed ownership, employment, breach of contract or partnership, and business torts. She also devotes a significant portion of her practice to representing professionals facing claims for professional negligence.