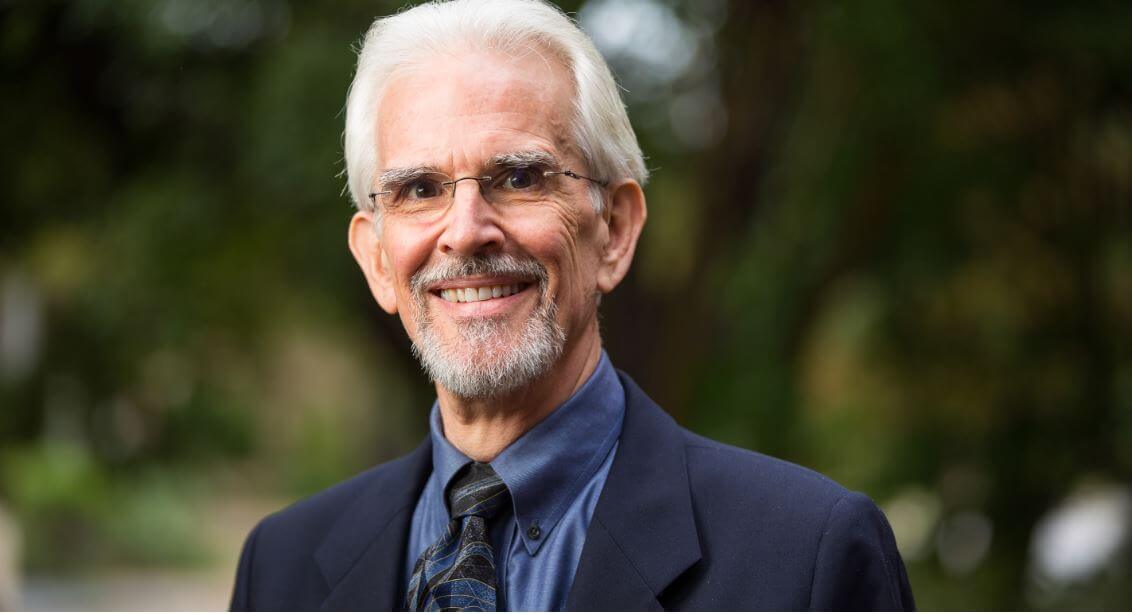 For Tim Branaman, practicing in forensic psychology perfectly ties together his expertise in psychology with his interest in the law. The practice of law was a strong contender when he was still considering his career path. Ultimately, he opted for psychology and earned his doctorate in the field from Texas A&M University in 1981. Following graduation he went to work at an addiction treatment center, hiring in as a clinical supervisor and, in just a few months, becoming its director.

Bringing Psychology to the Law “I was very involved with the programmatic structure there and developed an adolescent treatment program as well as adult outpatient treatment programs,” he says. “The outpatient programs, both on-site and in outlying areas, were the first in the Dallas area. The development of this integrated program is primarily what influenced me to establish a practice group.”

A Professional Practice Branaman opened Professional Psychological Services P.C. in 1984. The clinical practice helps clients with substance abuse problems, sexual behavior disorders, marriage and family counseling and other areas. He has also served as an expert witness for 30 years.

Today, he practices exclusively in forensic psychology, in which he is board certified, working with defense attorneys, prosecutors and the court as a consultant and case evaluator. His work includes cases in state, federal and military courts. He is also a professor of clinical psychology at Argosy University, is on the board of the Texas State Board of Examiners of Psychologists, and has served in various capacities with other professional organizations.

“Typically, the cases I deal with are criminal. Although, I have been retained on many cases in family and civil law,” Branaman says. He notes that one of the things he most enjoys about his work is the dual perspective it requires.

“While evaluating a case, there is a broad perspective as well as a more focused perspective,” he says. “These are high-stakes cases and the casework has broad implications for the evaluated individuals and, if it is a criminal case, for the public at large and the judicial system. The work product produced by forensic psychologists has significant implications as far as justice being served.”

Recognizing the implications of his evaluations, practicing with integrity is always at the forefront of his work.

“The opinions I offer need to be empirically based on research that is well established,” he says. “Attorneys who have worked with me know I will tell it like it is. I call a spade a spade. That may or may not be to the benefit of their clients, but I think at some level attorneys appreciate that. It guides them in the direction they need to take their client and helps them adjust expectations as well.”

He believes that producing well-written reports that sufficiently address the issues and explain the basis for his opinion to be among the most challenging and important work that he does.

“In producing reports, I want to be transparent. If I have offered an opinion and someone else offers an alternative opinion based on the same information, I must explain how I arrived at my opinion as opposed to the other opinion,” he says. “Generally I consider the report preparation to be the most complex of any of the work I do and most valuable to the attorney or court that has retained me.”

Service to Others Branaman also uses his expertise to help in a volunteer capacity. He worked with the Center for Survivors of Torture for several years.

“I worked with individuals seeking asylum in the United States,” he explains. “The basis for asylum was that the individual had a demonstrable fear or likelihood of being killed if they returned to their country. I conducted psychological evaluations to assist immigration attorneys in establishing the basis for their asylum cases.”

He has recently been supportive of work at Alley’s House in Dallas, a nonprofit organization that helps teen mothers become self-sustaining. His daughter Rachel is the executive director. Branaman and his wife, Nancy, have two other adult children, Micah and Joel. All three of Branaman’s children have worked to better the world. Rachel also served in the Peace Corps, Micah went to Africa and India to work with nonprofit agencies and Joel has performed volunteer work as well.

“I don’t think that my wife or I explicitly set out to instill those volunteerism values,” he says. “But I do remember a paper one of my daughters wrote for college admissions. She commented that from her perspective her parents encouraged volunteerism. Our children have had a lot of exposure to cultural diversity and I think that influenced their openness about going to other countries.”

When not working in his busy practice or volunteering, Branaman might be found jogging – he covers at least 15 miles a week – or listening to jazz. He was a news photographer during college and still enjoys photography and the digital arts, he says.

Looking back on his long professional career, what experiences does Branaman believe have taught him the most?

“Working with individuals and appreciating the experiences they bring with the problems they face is an invaluable source of learning,” he says. “I have learned much from the clients and patients I’ve worked with in the area of addiction. I’ve learned much more from them and their disease and recovery process than I ever did in courses. I have gotten a much richer understanding of the experience by way of the individuals I treated whether at the addiction center or in private practice. It is important to not only have a close-up micro understanding of a subject but to have a broad macro understanding as well.”