Trump University: A Case Study on the Issue Reliance in Consumer Class Actions 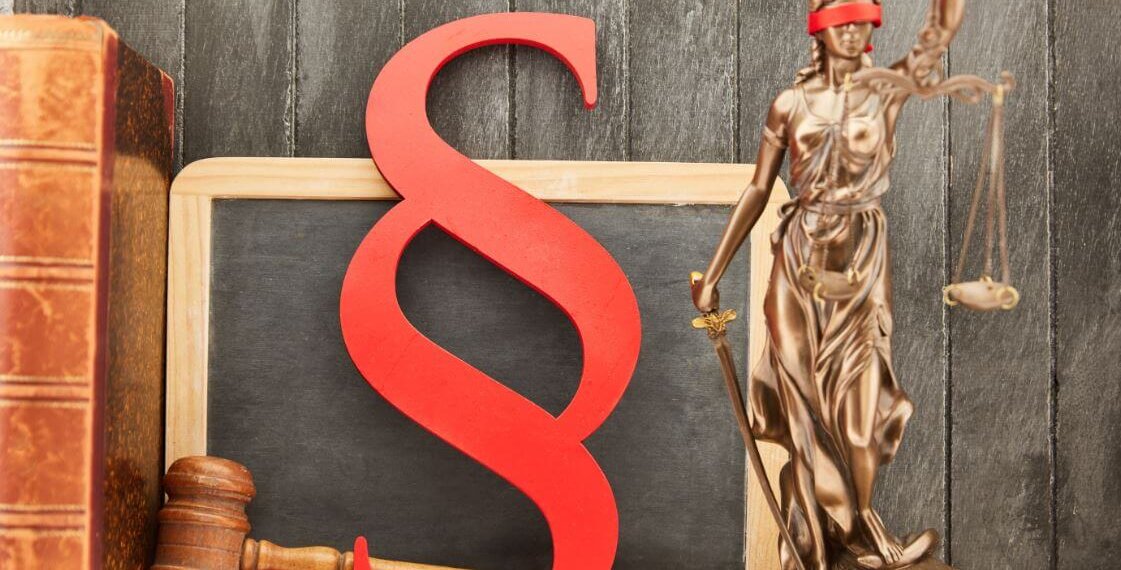 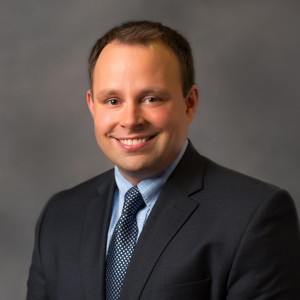 Irrespective of your political leanings, the Trump University class action is an interesting and unique case. It is also a good learning tool for one issue that comes up in nearly every consumer protection class action – reliance. In this article, we will explore the lawsuit, cutting through the political noise that surrounded it.

The plaintiffs in the Trump University case alleged that they did not get what they were promised. Despite very specific marketing representations and promises, Donald Trump was not actively involved in Trump University’s live events and did not select or interview instructors or mentors. Trump offered no input into the actual instruction, a ghostwriter wrote the Donald Trump blogs and most or all of the answers to “Ask Donald Trump” forum questions, and Trump University did not have a faculty of professors and adjunct professors, but rather independent contractors who were paid commissions for sales.

In other words, the company promised Trump University, but delivered neither Donald Trump nor a university. That was the plaintiffs’ position. Of course, this characterization was vehemently opposed.

Consumer protection statutes were originally codified into law to relieve a misled consumer from having to prove the elements of common law fraud – historically, a high burden. Fraud required proof of reliance on, and the materiality of, false representation. Despite removal of the element of reliance from most causes of action under consumer protection statutes, courts have consistently required a “causal connection” between the allegedly deceptive conduct and the resulting harm. Some conservative courts determined this requires full on reliance, effectively gutting one of the purposes of the consumer protection statute – lowering the pleading standard. If reliance is required, each harmed individual must provide evidence that he or she relied on the representation, effectively making a class action impossible. Other courts have left a door open, stating that reliance is not the only way to evidence this causal connection. However, what this evidence could be is amorphous and has not been definitively fleshed out.

Typically, the way consumer-friendly courts have approached reliance is something of an express lane to this “causal connection,” taking the more stringent route on the first issue, stating that reliance is a necessary element of the cause of action. However, in these more open-minded courts, if the alleged deception (1) reaches the entire class and (2) is objectively material, reliance can be presumed, even on a classwide basis. Interestingly, this is the line the Ohio Supreme Court has taken. On a gut level, this makes sense. If everyone sees the same lie, and it’s a material representation, why shouldn’t reliance be presumed? If the only function of a product is to do X, and the company says it can do X, but it in fact cannot do X … X is the only reason any consumer would ever buy this product.

This line of reasoning obviates the need for an individualized inquiry of each class member’s reliance, the result being that class actions are possible even if reliance is an element of the cause of action. So, these courts have certified classes under common law fraud – the very cause of action the legislatures thought was too difficult to plead and prove.

So how did this issue come up in the Trump University litigation? Th is case is a good example of creative lawyering and the value of a consumer-friendly jurisdiction. The plaintiffs argued that the marketing representations were universal and consistent – a common thread among all the marketing – and that this common thread was objectively material to consumers. Th is is not a given, especially since the marketing campaign for Trump University was varied, published in different media, and had evolved over time. However, at least until it finally settled, the plaintiffs could plead a plausible case to the judge to survive dis-positive motions. The company marketed and promised that Donald Trump would be integrally involved in every aspect of Trump University, selling his personal investment strategies. Th is was exactly what consumers paid to learn, and the company held their product out as such. Donald J. Trump’s involvement was objectively material to the consumers. The product was supposed to be X, the company said it was X, but it in fact was not X.

Th is case gives insight into how courts treat the ubiquitous issue of reliance – an issue that is forcefully litigated in nearly every case. Reliance, no matter how it is framed, anchors the causation element of a claim. It is of utmost importance in consumer class actions, and fully understanding its contours can result in a litigant winning “Big League.”

Next month, we will discuss the often-quirky settlement process in class actions, where a creative and patient strategy can get the settling parties across the finish line.  Frank Bartela

Frank Bartela is an associate in Dworken & Bernstein’s class action practice group. His practice is focused on the litigation of complex civil actions, including consumer class actions as well as wage and hour actions. In this capacity, Frank fights to represent the interests and protect the rights of his clients both in Ohio and across the country. Currently, his cases deal with unlawful conduct by government agencies, manufacturers, retailers and employers. Frank has served as class counsel in actions across the country and has found success in representing individual while holding defendants accountable.