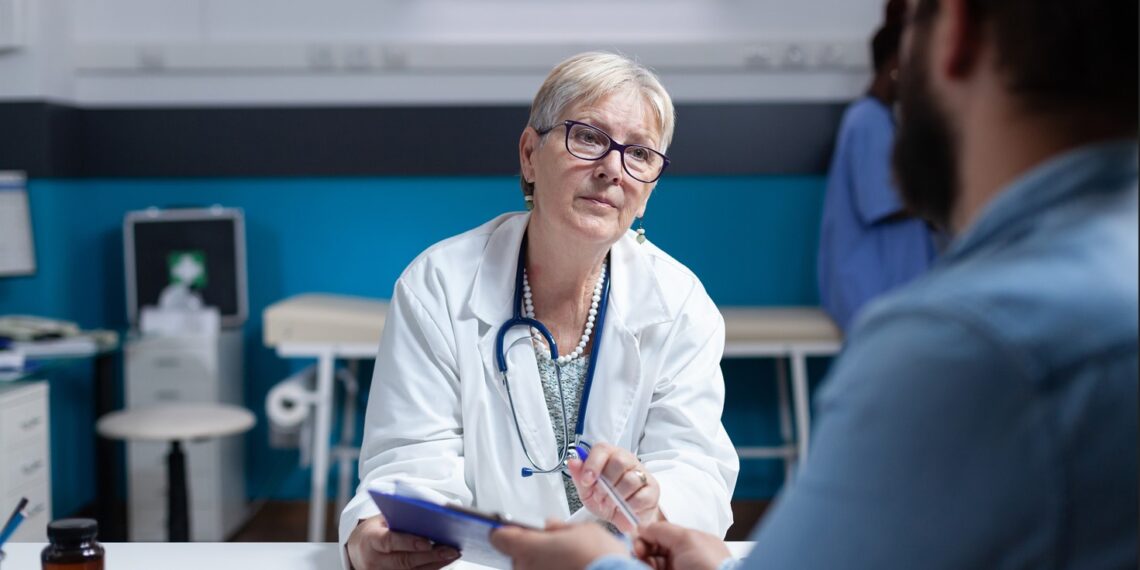 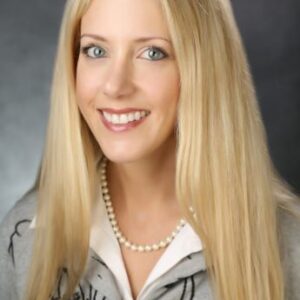 So, no, arbitration agreements are not per se invalid. They can be invalidated when they are not drafted properly (including ambiguities, vagueness, unconscionable clauses, etc.), or when there is coercion to sign, or the patient lacks capacity. If you work with a health care lawyer to draft an arbitration agreement that complies with legal requirements and the patient signs in a proper fashion, then the agreement should not be invalidated. However, new cases come out and laws change, so it’s important to have yours reviewed on an annual basis.

Regardless of where your case ends up and how much it costs, there are two immediate benefits to using arbitration agreements with patients.

Arbitration helps to keep the malpractice claim private. If you have a valid “Binding Arbitration Agreement” in place with a patient, then a patient who attempts to bring the dispute to a court can be stopped and compelled to arbitrate by order of the court almost immediately upon you objecting to the case being before the court. As such, when a dispute arises under a binding arbitration agreement, the plaintiff will have to notify you of the dispute (usually by sending a letter or email to you). So long as the arbitration agreement includes an appropriate “confidentiality of arbitration” clause, the arbitration proceedings will be confidential and, thus, kept out of the public domain.

On the other hand, if your agreements with patients do not require arbitration, then you would probably receive first notice through an intent to sue letter, and if you don’t settle and pay, then the plaintiff files a lawsuit against you in court. The court case is immediately public, and customarily is searchable through Google, showing up as [patient’s name] v. [Dr. your name]…[and showing the claim of: professional negligence, among other plausible claims].

With binding arbitration, the matter can be settled privately (no public filing) and you can even settle with a confidentiality provision and the arbitration award and proceedings can also be private. However, I must mention that you have to report claims over $30,000 to the Medical Board of California no matter where they are adjudicated or if they are settled.

“This is a strong shield to the patient suing you not only in small claims court, but in any court,” says Timothy Mills, a senior litigation attorney with Aliant LLP, with over 30 years of experience enforcing arbitration agreements in courts throughout the United States.

Plaintiffs’ medical malpractice lawyers generally will not be interested in representing the patient unless the matter is at least a six-figure case or the case is at least above the $30,000 threshold that requires notification of the MBC because then plaintiff malpractice lawyers would consider that they have leverage and can get a swift settlement, raking in their fee of one-third of the recovery. Thus, patients are usually left with no choice but to self-represent with these smaller claims. In such event, it would follow that patients may be compelled by circumstances to walk away from an arbitration because of the intimidating effects of the cost coupled with the prospect of self-representation. These circumstances are less of an obstacle to patients in small claims court lawsuits. Accordingly, arbitration agreements could help in sweeping away some of these modest claims.

To summarize, although anyone can start a lawsuit for practically anything in California, having binding arbitration agreements in place with patients provides real protections against patients hauling you into court.

At that point, you should confer with your litigation defense counsel concerning whether you should ask the court to grant you reimbursement of attorney’s fees and costs as sanctions against the patient for having frivolously brought the case to court instead of proceeding to arbitration. You may also wish to ask your litigation defense counsel whether to ask the court to seal the court record so as to preserve the confidentiality of the dispute. Finally, it’s also worth mentioning that many dispute resolution clauses include a provision for mediation, which is advised to help propel a settlement, rather than waiting around for adjudication at an arbitration or in court.

Suzanne Natbony is a licensed California healthcare lawyer, and partner at Aliant LLP, practicing transactional and regulatory-compliance law, while also being an entrepreneur with her own healthcare product company. She is also general counsel to a multistate medical spa franchise and other medical spas and physicians around the U.S.