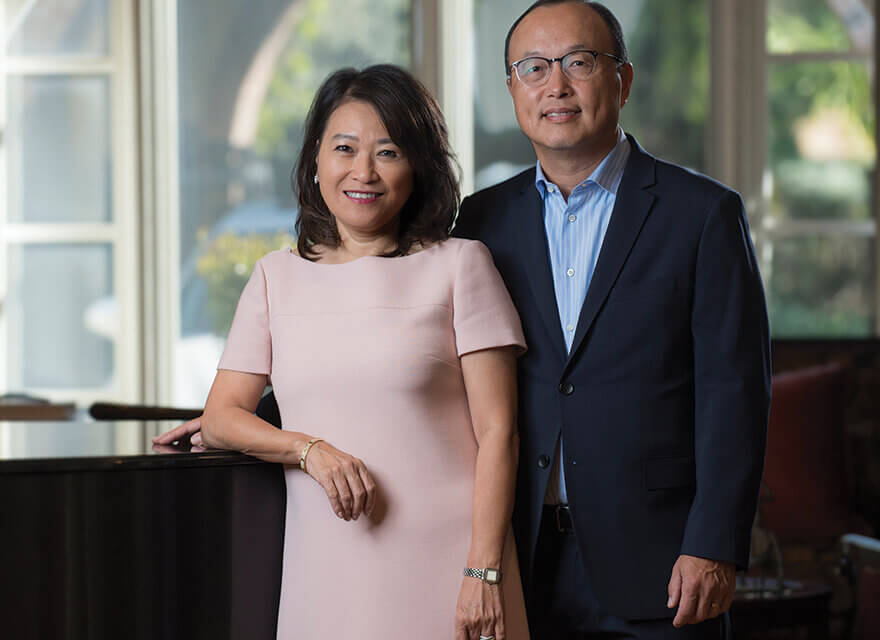 IRVINE, CA—The University of California, Irvine School of Law has announced the creation of its first scholarship endowment targeted at “first-generation” students. The endowment is being generously funded by Carol and Eugene Choi and will be named the Choi Family Endowed Law School Scholarship Fund.

Because of a unique matching program offered by UCI, the Choi’s $100,000 gift will qualify for a one-to-one match, doubling its impact. Once fully funded, it will provide partial scholarship support for two students each year.

Carol and Eugene Choi are among the most dedicated and generous volunteers at UCI. Both Carol ’85 and Eugene, ’86, MBA ’01 are alumni of the University and their daughter, Sarah ‘18, is an alumna of the Law School. Carol and Eugene were selected as recipients of UCI’s 2020 Lauds and Laurels Extraordinarius award, the highest honor given by the Irvine Alumni Association. 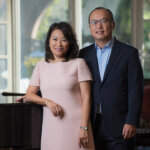