We Arm Them With Lawyers 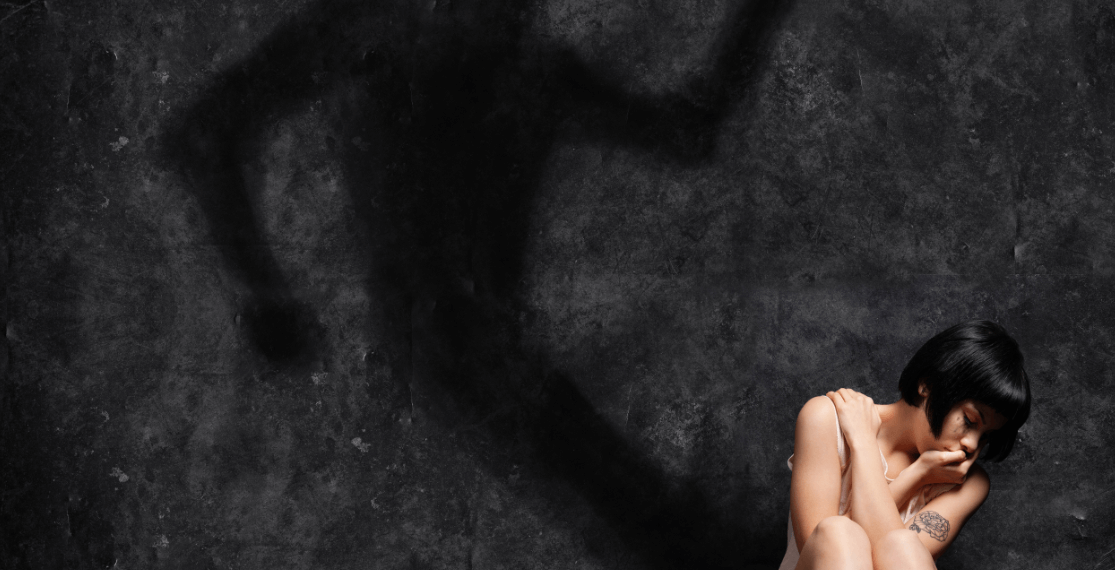 Domestic violence thrives and expands in an environment of isolation and silence. Victims and children often depend on the abuser for financial security and stability. The most dangerous time for the victim is when they decide to leave. Reaching out for help is very risky.

Since 1913, Legal Aid has been providing wraparound services for victims of domestic violence, helping them not only with family law issues and orders for protection, but also with basic necessities such as food, security, housing, health care, consumer protection and emergency benefits.

In recent years, Legal Aid has been forming partnerships to make access to a lawyer safer and easier. Collaboration with shelters, medical clinics and community organizations brings legal services into buildings that are already safe and familiar, with connections through trusted intermediaries.

One of the strongest of these collaboration networks started in 2008 when Stearns County Attorney Janelle Kendall realized that seven of the last seven homicides in Stearns County were domestic violence related. Further research revealed that 85 percent of the repeat violence victims had children, creating generational issues.

Understanding the tremendous costs of domestic violence to the county – financial, emotional and cultural – County Attorney Kendall gathered 30-plus policymakers in related systems and began a conversation about the scourge of domestic violence. She asked Legal Aid’s St. Cloud office to join her as a founding partner of the Stearns County Domestic Violence Partnership. The partnership now participates in and advises the Stearns County Felony Domestic Violence Court (DVC).

The DVC holds repeat felony-level domestic violence offenders strictly accountable. When an offender doesn’t follow the rules of supervision required by the court, they are arrested on the spot and further court proceedings follow. But the DVC does not just focus on the offenders; a core element of the project is the provision of tailored services to keep victims and children safe and open their options.

“Before this project, the violent offender had a right to a public defender but the victims had no lawyer they could talk to about anything,” says Legal Aid Deputy Director Ann Cofell. “The DVC gives them that lawyer. It gives them a voice in the system.”

“We’ve been asked why we don’t arm our victims with guns,” says County Attorney Kendall. “We ‘arm’ them with lawyers – so he can’t get her evicted, sell her car and shut off her cellphone from his jail cell.”

The DVC is the first of its kind in the country, and has garnered a number of state and national awards. It was selected in 2014 by the U.S. Department of Justice as a Mentor Court, asked to help establish other such court projects around the country. Of offenders who have completed the Stearns County DVC, only 13 percent committed new assaults. Prior to the project, defendants of this type averaged three felony arrests apiece per year.

In 2016, Legal Aid helped more than 470 client households obtain a successful result in a legal case that involved a victim of abuse. Those clients came through the Stearns County DVC, the newly established Mille Lacs County DVC, medical-legal and other community partnerships, and traditional work from Legal Aid offices.

Perhaps the best statistic of all – Stearns County has not had one intimate partner domestic violence homicide since the DVC project began.