Wells Fargo, Partisanship, and a Case for the Middle Path 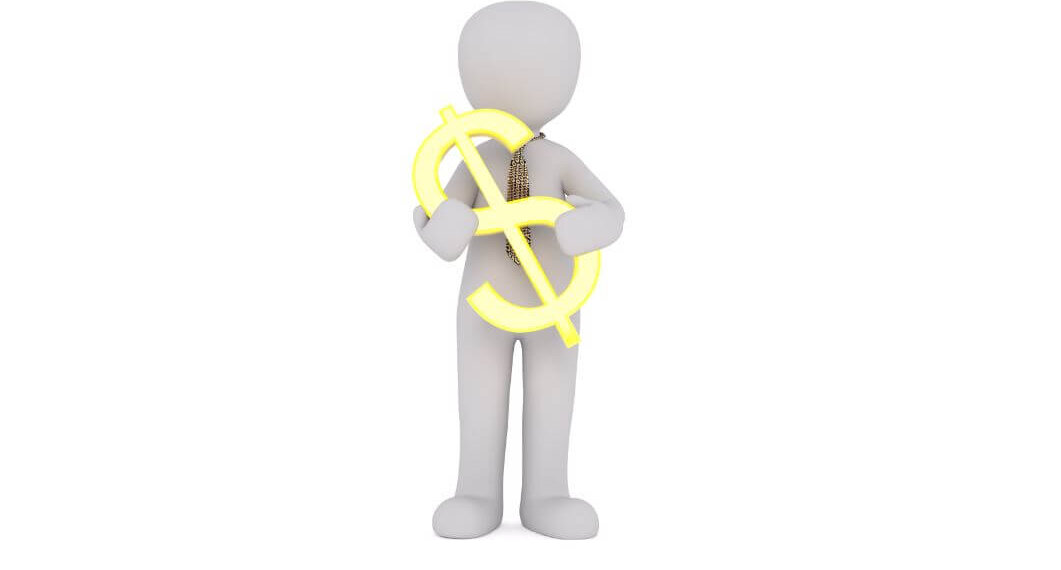 Wells Fargo has come under immense pressure not only publicly, but politically and legally, for its scheme that caused over two million accounts to be opened in customers’ names without their consent. If you haven’t read about this, Wells Fargo had institutional goals and incentives in place that paid its retail banking employees substantial bonuses for opening new customer accounts. The CEO himself in writing set an eight account target – they wanted every customer to have eight bank accounts. And when the employees were hitting their targets, he followed up with an email exclaiming “Let’s go for ten!”

This almost gleeful anti-consumer culture and conduct is putting the pressure on Wells Fargo. The CEO has spent many an uncomfortable hour in front of the U.S. Senate and House, has been forced to give up over $40 million of his stock, and has since resigned when the financial penalty didn’t satisfy the public.

Three consumers recently filed a case in Utah against Wells Fargo on behalf of its wronged customers, and an employee has filed a lawsuit on behalf of the 5,300 employees who were pressured to do this and then fired for doing this. This is above and beyond the $190M in regulatory fines the bank has already paid.

But, these efforts to privately (read: without the government) correct a personal wrong face many anti-consumer hurdles baked into our legal system. These cases have been filed “despite the fact that Wells Fargo has successfully fought many lawsuits from consumers because of arbitration clauses in contracts that force customers to give up their right to take the bank to court,” as the LA Times reports it. Arbitration clauses, judicial activism, and lobbying-influenced legislative changes have swung the pendulum too far in one direction.

And this is the issue: when we see the world through a particular lens, it fundamentally influences every part of our world. In these highly partisan times, we lose sight of the simple fact that the middle path is probably the straightest. Sometimes, it is fact that a group of private citizens are harmed by an entity. And no one thinks that these individuals should have to rely on the government to right the wrong for them. They should be able to advocate on their own behalf, and assert their rights in the judicial system our founders set up for that exact purpose.

Undermining an individual’s access to the judicial system, which is what an arbitration clause does, not only feels wrong, it makes it more difficult to advocate for your legal rights even when there is truly an apparent bad actor as in the Wells Fargo situation. So, the consequence is not, in fact, a business-friendly world where companies can do their jobs and make profit. What you get is legitimately harmed consumers who are forced to rely on the government to provide relief, whether it’s through an Attorney General’s Office, the Consumer Financial Protection Bureau, or other regulatory enforcement. It incentivizes the government to increase regulatory scrutiny over industry, a far more business unfriendly prospect, a much bigger thorn in the side of industry than consumer protection litigation.

The cost-benefit analysis weighs in favor of a moderate prospect – a system where an individual can protect his rights when he is truly wronged, and a consumer protection scheme free of the incentives that result in unintended government overreach. I know we have partisan instincts, especially in an election year. But keeping the pendulum from swinging too far to either side protects an individual’s right to court access and prevents against expensive unintended consequences. There is a middle path and it is the straightest. Nicole T. Fiorelli