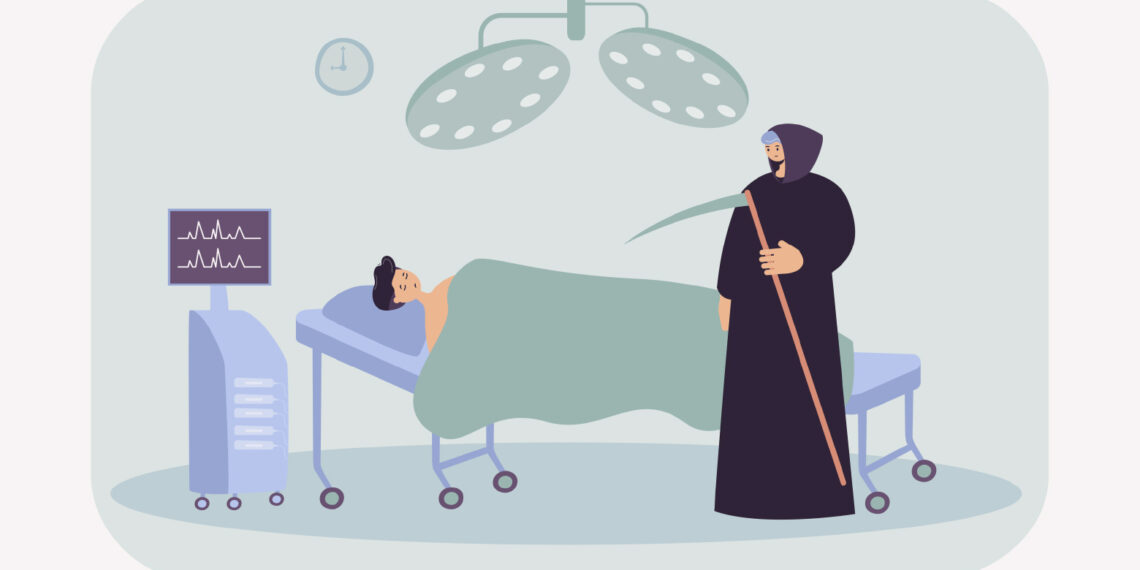 In addition to being known for J.R. Ewing, The Dallas Cowboys and big hair, Dallas will also be forever known as the home of Dr. Death. In case you have been living under a rock, Dr. Death is Christopher Duntsch, a young neurosurgeon who came to Dallas and ended up leaving a trail of maimed and dead patients in his wake before his medical license was eventually suspended. He now is serving a life sentence for his crimes.

The story of what happened is so horrifying that it became the subject of a hit podcast, a made-for-TV movie, and a documentary. OK, so the story has been told and re-told, so why am I still talking about it?

The story of what happened is widely available, but how and why it happened is a story that needs to be told and re-told until serious reform is undertaken.

Christopher Duntsch was not the first physician who was incompetent, impaired, dangerous or a combination thereof. He didn’t create the problem, but he has become a poster child for it. Similarly, sending Duntsch to prison for life didn’t solve the problem. Yes, I will venture to say that there are incompetent, impaired and/or dangerous doctors practicing in Dallas at the very moment that you are reading this.

The Duntsch cases are not the first time that residency programs, hospitals and medical boards failed to protect patients and, I am sorry to say, it won’t be the last. But, why?

The purpose of a residency program is for physicians to master complex procedures, develop excellent clinical judgment and be fully prepared to practice in their respective field of specialty at or above the standard of care. A physician who does not have the requisite mental capacity or technical skills to deliver appropriate patient care should not be allowed to graduate. There is a system of checks and balances to allow for the time for close observation to ensure that physicians are competent and safe. When the residency program doesn’t fulfill its mission, there should be severe consequences. The agency that regulates residency programs is the American College of Graduate Medical Education (ACGME).

Despite the egregious lapses of the University of Tennessee Residency Program, it remains unscathed and free of any repercussions.

Among other things, medical boards rely on hospitals to notify them of dangerous doctors. The Texas Medical Board receives all manner of complaints but a complaint from a hospital is taken very seriously. Complaints from other doctors are also supposed to be taken very seriously. For decades, the Texas Medical Board has excused its impotency due to lack of funding and resources.

The Texas Medical Board received no repercussions for its delay in removing Duntsch from practice despite numerous complaints, nor have there been any improvements in funding and resources to enable them to do a better job.

What I have had the space to explain here is the tip of the Iceberg. I just cannot emphasize enough that the institutional conditions which created and fostered Christopher Duntsch existed long before he came along and absolutely nothing has been done to correct the conditions which allowed him to get away with hurting so many people.

If the case of Dr. Death wasn’t enough to escalate much needed reform, I do not know what it will take. That is why I will never stop talking about it.