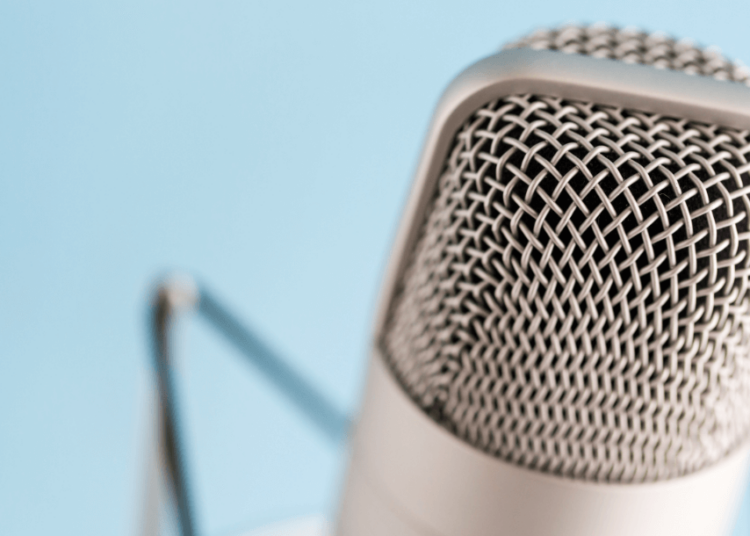 WMU-Cooley’s Head of Public Services at its Auburn Hills campus library, Tim Innes, recently launched a new podcast that traces the history of American law from its most ancient roots to the present day. 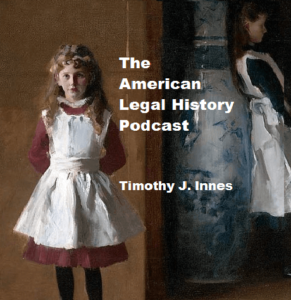 Innes’ “The American Legal History Podcast,” dives into the evolution of American law, beginning with its ancient roots, through the birth of the Common Law in medieval England, and on to early colonial and revolutionary America, the early days of the Supreme Court, the Civil War, the tumultuous 20th century and concluding with the state of American law in the present day.

“I really wanted to share my passion for history with a wider audience, and I’m a big fan of the podcast format,” Innes said. “There are some truly great history podcasts and some good legal podcasts out there, but nothing as far as I could find that combines the two.”

Innes, a 2009 WMU-Cooley graduate who also has a Bachelor of Science in History from Michigan State University, has been teaching American Legal History at WMU-Cooley for 10 years. He created the course and it was approved by the Curriculum Committee not long after Innes earned his law degree.

“It is impossible to truly know legal history without a clear understanding of the historical context in which the law was created,” Innes said. “That is why I use a number of different art forms to give my students a sense of the time in which it was promulgated, including: period paintings, theater, literature, lithographs, political speeches, poems, photographs, radio broadcasts, and videos; many of which I plan on attaching to my podcast website.”

In his class and on his podcast, Innes sifts through a great deal of history, enabling individuals to grapple with such issues as why slavery existed in America for 250 years and how the Civil War carnage affected the development of American law.

“This podcast is geared toward, not just law students, but anyone who loves history and wants a deeper understanding of how the law evolved in the United States,” said Innes. “While legal theory and philosophy will be discussed, the series is not one on jurisprudence.”

Each episode is approximately 30 minutes in length with an estimated final number of 60 episodes.  Subscribe to “American Legal History Podcast” in the iTunes Store. 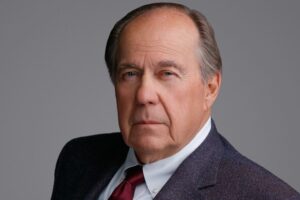 SAN DIEGO, CA—Judicate West, one of California’s leading providers of 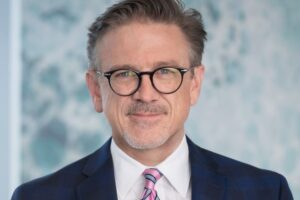 DENVER, CO—Stinson LLP is pleased to announce that Mark Bell 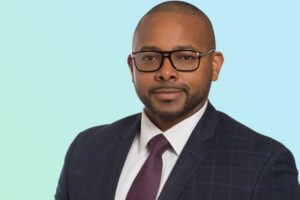