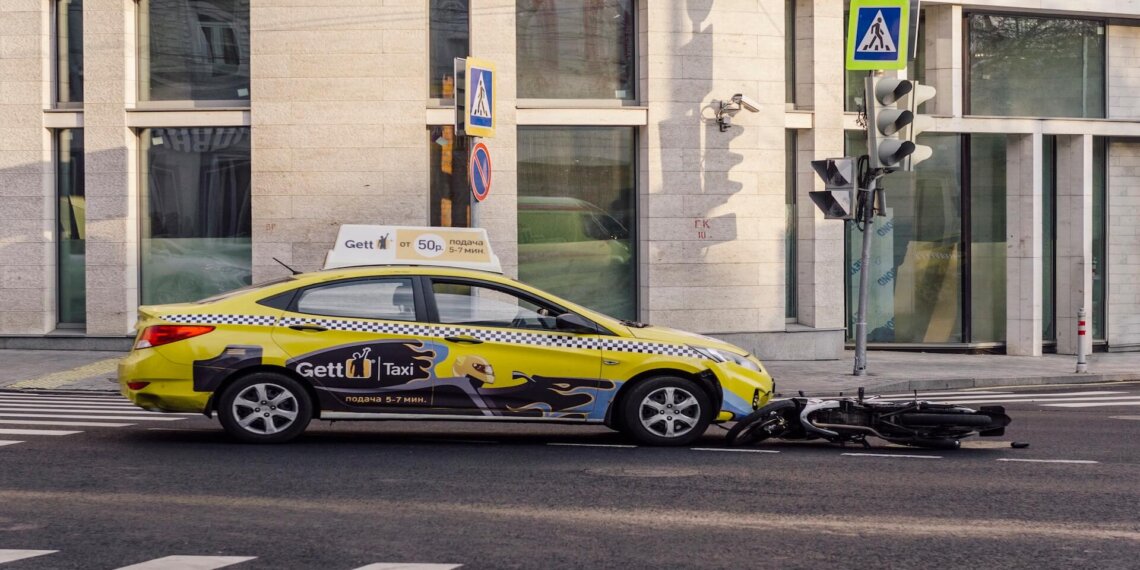 Motorcycling has been a popular mode of transportation since the 19th century. From its earliest days, motorcyclists have described riding in the open air as a one-of-a-kind, freeing experience, particularly when compared to the confines of a passenger vehicle.

However, motorcycle riding also makes riders vulnerable to severe injury in a crash. Here in Orlando, motorcycle accidents cause severe injuries and fatalities every year.

Oftentimes, those crashes result from the careless or reckless actions of someone other than the injured biker. Victims of Orlando motorcycle accidents have the right to receive compensation from the parties who caused them harm. A skilled, experienced motorcycle accident injury lawyer can help.

Florida has the dubious distinction of having some of the highest numbers of motorcycle crashes and fatalities in the nation. Sadly, the Orlando area accounts for an outsized number of them.

According to FLHSMV data, Orlando-area roads see upwards of 600 motorcycle crashes every year, a number that has stayed frustratingly constant despite statewide efforts to make motorcycle riding safer. In a given year, 20 to 30 motorcyclists will die in these crashes, and more than 500 will suffer injuries.

Statewide, a whopping 69 percent of fatal two-vehicle accidents involving at least one motorcycle consisted of head-on collisions. Another 11.7 percent of those fatal accidents were rear-end collisions in which a car or truck hit a motorcycle from behind.

By any measure, in other words, motorcycle crashes in Orlando put riders at serious risk of harm.

Motorcyclists in Orlando who survive a crash can still face catastrophic injuries that alter the course of their lives.

These are just a few of the many types of injuries Orlando motorcyclists may face after getting into a crash. No matter what kind of injury a biker sustains, an experienced motorcycle accident injury lawyer can help to secure the financial support the rider needs to heal.

Orlando Motorcycle Crashes and Helmet Use

According to the Centers for Disease Control and Prevention (CDC), wearing a helmet when riding a motorcycle can cut the probability of motorcyclist death by about 27 percent, by reducing the likelihood and severity of head trauma in a crash. The National Highway Traffic Safety Administration (NHTSA) recommends DOT-approved helmets for all motorcycle riders, attributing at least 1,872 lives saved to helmet use in one recent year.

In Orlando and throughout Florida, motorcyclists must wear a helmet unless they are at least 21 years old and they carry at least $10,000 in personal injury protection insurance coverage to pay for their medical expenses in the event of a crash. Wearing a helmet in Florida, in other words, does not just help save your life, it can also save you money on insurance.

Under Florida law, Orlando victims of motorcycle crashes often have a right to take legal action seeking compensation for their injuries and losses. Lawyers for those victims work to identify the parties who may have legal liability for causing a crash, and the amount of money they may owe as damages.

Every case is different, but these parties can often include:

These are merely a few examples. Bikers in Orlando can find out who might have a legal liability to them for their crash injuries by speaking with an experienced, local motorcycle accident injury lawyer.

The types and amounts of damages a biker might have the right to recover for a crash depend largely on the nature and extent of the biker’s injuries and their impact on the biker’s life.

Generally speaking, however, an injured motorcyclist’s lawyer can often seek damages for:

There is no guarantee that injured bikers or the families of bikers tragically killed in crashes will recover compensation through legal action. However, they can give themselves the best possible opportunity to secure the money they need by hiring a skilled, experienced, Orlando motorcycle accident injury lawyer.