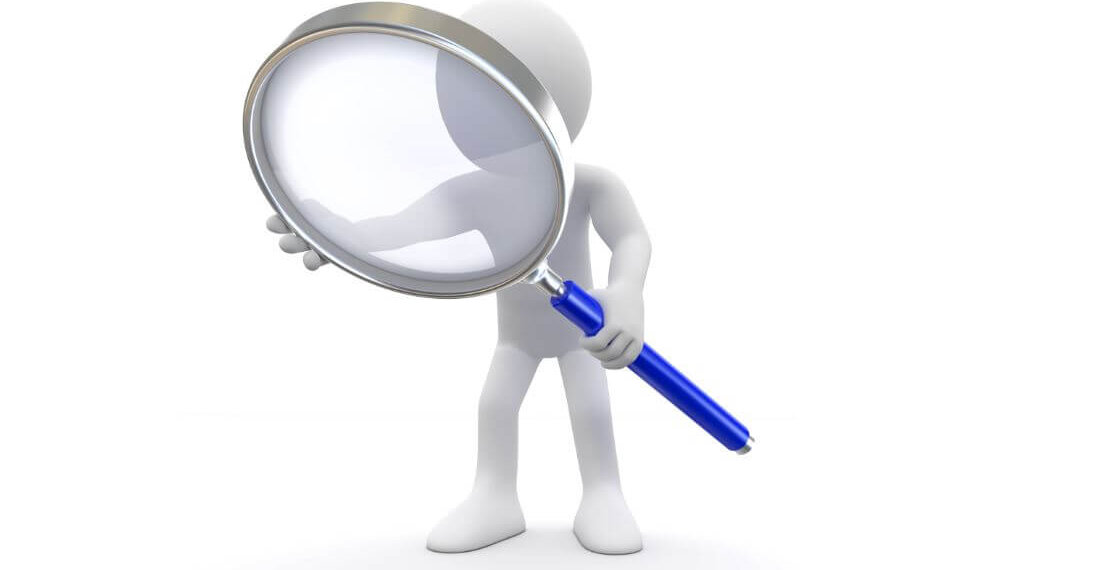 What types of cases do forensic economists handle? Not all of what forensic economists do involves economic damages, but that’s the most frequent assignment. Economic damages are usually lost earnings or lost profits. Lost earnings apply to personal injury and wrongful death cases, with the specific circumstances ranging from auto torts to medical malpractice. Lost profits generally apply to commercial cases, often breach of contract or unfair trade practices. But sometimes the division isn’t so clear: if a person owned a business, her lost earnings are also the business’s lost profits.

What other damages can a forensic economist calculate? They can also do valuations of lost household services and life-care plans. Valuing a life-care plan is usually straightforward, because most of the work is done by a life-care planner. But I’ve encountered a few life-care planners who have made things interesting, for example, by omitting information that’s essential for a valuation. The economist can resolve these problems, including (with the attorney’s approval) having a conversation with the life-care planner. If everyone keeps in mind the ultimate goal of providing clear analytical guidance, it all works out.

Do forensic economists receive any formal training or certification? There is no certification for work in forensic economics. Anyone who wants to do it can do it. That doesn’t mean that anyone can do it well, but there are no regulatory hurdles. If a person does good work and can persuade enough attorneys and judges that he’s a reliable economics expert, then he’s a reliable economics expert.

Having said that, many of us have an important credential, a doctorate in economics. But, beyond that, finding a good forensic economist can be a caveat emptor proposition.

Do forensic economists do different analyses for plaintiffs than for defendants? No. While a plaintiff ’s attorney and a defense attorney may make slightly different assignments, the economist’s basic methodology should be the same regardless of which side is paying the bills. In fact, this is mandated in the ethics statement of the National Association of Forensic Economics.

Does a forensic economist have to be disclosed to the court? No, and this is quite relevant for defense attorneys, who are often reluctant to hire a forensic economist, presumably out of a desire not to put an expert-generated “floor” under the damages. But if undisclosed, a forensic economist can work in the background as a consultant, identifying weaknesses in the plaintiff ’s expert report and formulating questions for deposition or trial.

What happens when multiple experts work a case? The experts need to be clear about boundaries, and usually this presents no problems. But, for example, sometimes a vocational expert is engaged to assess a plaintiff ’s ability to work, which is not something a forensic economist does. However, some vocational experts also state an opinion about the injured person’s likely wages, and that should done by an economist. If I’m engaged early enough in the case, I ask that the vocational expert not make such a projection.

At what point in a case should a forensic economist be retained? Early is best. Engaging a forensic economist very late can create problems for the client’s case. There have been times when I’ve needed particular information but couldn’t get it because it could only come from the other side and discovery was almost over; the interrogatories had already been answered and everyone else had already been deposed. Discovery varies from case to case, and jurisdiction to jurisdiction. But sometimes there’s only one bite at the information apple.

How much documentation should be provided to a forensic economist? The best answer is: Not too much and not too little. It’s good to keep the lines of communication open and avoid the two extremes. In one wrongful death case, I didn’t find out that the plaintiff was due for an organ transplant until I happened to read about it on a page buried deep in a deposition transcript. That information had a huge impact on what the person’s life expectancy would have been, and the attorney hadn’t mentioned it to me!

At the other extreme, an attorney in a commercial case decided that I needed to read every document in the case. Every single one. I said that seemed excessive, and besides, my assistant was unavailable to do the reading, which meant that I’d have to bill for the time at my higher rate. Couldn’t we whittle down my reading list? The attorney was unpersuaded, and I ended up presenting him with such a large bill that the client wondered what the heck was going on. In a business of relationships, I would have preferred a smaller invoice and a happier client. Dr. Andrew Brod