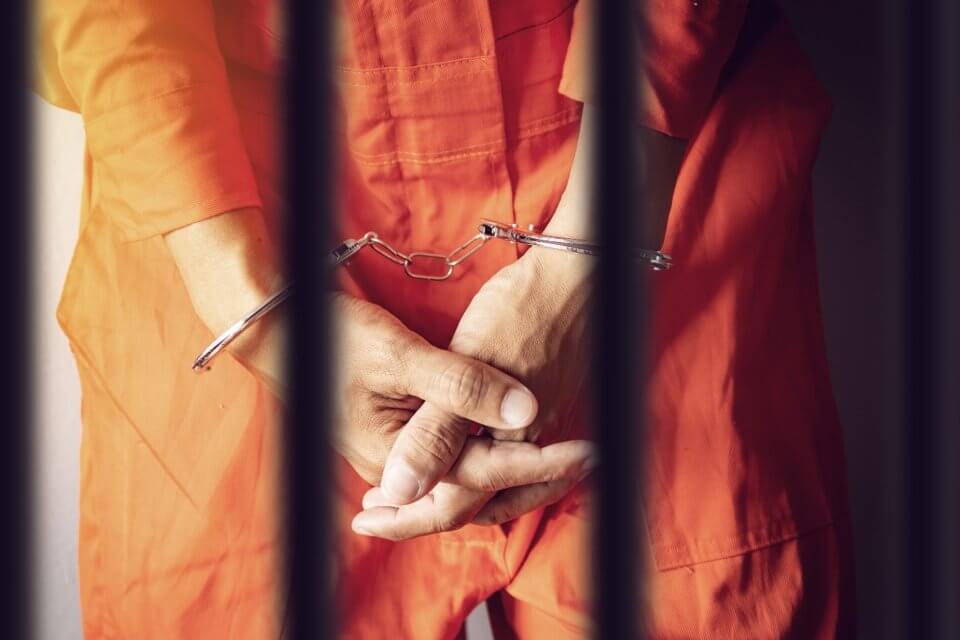 The American Bar Association filed an amicus brief today with the U.S. Supreme Court, urging the justices to accept a case in which prosecutors conditioned the immediate release of an Arizona man who had spent 42 years in prison on an unlawful conviction on his entry of a “no contest” plea to time served.

At issue is whether Louis Taylor is eligible to recover damages for a wrongful conviction. He is asking that the justices provide additional guidance for its 1994 ruling in Heck v. Humphrey, which essentially said a person cannot claim damages for an allegedly unconstitutional conviction or imprisonment without showing that the conviction or sentence has been overturned or expunged.

Taylor’s conviction stemmed from an arson fire in 1972 that took the lives of 28 persons. After potential exculpatory evidence surfaced that included prosecutorial misconduct, Taylor entered a new plea, was resentenced to time served and released from prison.

But a three-judge panel of the U.S. Court of Appeals for the Ninth Circuit, citing the Supreme Court’s ruling in Heck, said his plea of “no contest” barred him from seeking damages.

The ABA brief said the Ninth Circuit and other lower courts have misinterpreted that ruling and asks the justices to accept Taylor’s case “to review the legal effect” of the Heck ruling. The brief cited data from the National Registry of Exonerations listing 2,522 exonerations since 1989, amounting to more than 22,315 years of wrongful imprisonment with roughly two-thirds of it served by people of color.

The brief also noted that increasingly the “prosecutor’s office has conditioned the release of an unlawfully convicted defendant on his agreement to a new plea — rather than vacating the prior conviction before bringing any new charges.” Prosecutors do this, the brief suggested, to insulate their jurisdictions from paying civil monetary damages for wrongful incarcerations.

“Unfortunately, when local jurisdictions confront cases in which fiscal and ethical considerations go head to head, fiscal considerations sometimes prevail,” the ABA brief said. Rather, a wrongly convicted person, such as Taylor, should have the opportunity to “vindicate his rights” under the federal law that allows people to sue the government for civil rights violations, the brief added.

“The prosecution’s conditioning of a plea in exchange for its support for a post-conviction remedy raises the risk that such pleas are likely to be, or appear to be, coerced, and are unfair to the defendant,” the ABA brief said.

The amicus brief in Louis Taylor v. County of Pima; City of Tucson, can be found here. The ABA was represented on the amicus brief by the law firm of Crowell & Moring LLP. 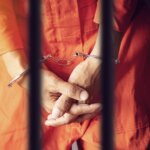