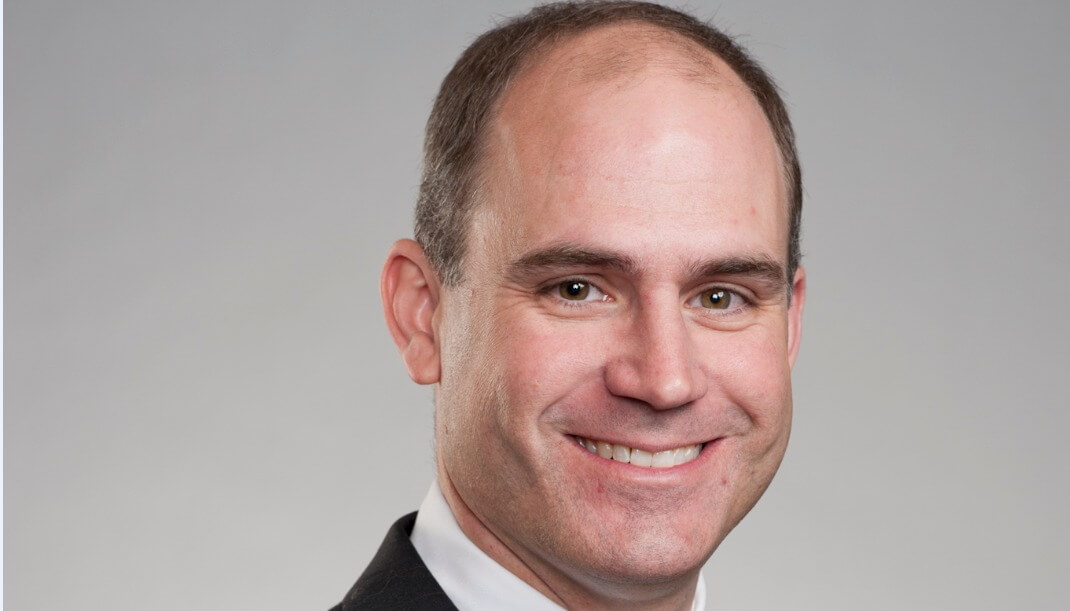 Where does an Alabama lawyer find an outlet for his talent beyond the firm itself? Or to pose another question, where can the talents of a veteran mediator find a good use outside the legal field? In the case of Parsons, Lee & Juliano’s Alex Wyatt, the answer was found in city government.

In 2014, Wyatt, a citizen of the growing city of Homewood, was appointed to fill a vacant position on the Homewood City Council, a position he later ran for and won in 2016. Almost immediately he found himself up to his neck in the rough and tumble of city politics. He says the skills he uses in bringing together both sides in a mediation situation can get really tested in often tense civic disputes.

“It gives me the chance to use my mediation skills. It’s not unusual for there to be disagreement between groups of residents on issues that come before the city council. It can be challenging to get people with competing interests to find resolution, to understand all sides of a situation and then try to bring them to consensus. I really think it benefits my mediation practice.”

He sees the same patterns of human behavior both in his law practice and at city council meetings, when people who feel strongly about their positions square off.

“In both cases, people are rightfully passionate about their positions. They are convinced they are in the right. It can be a real challenge to find common ground,” he says.

Though he divides his time between civil litigation and mediation, it is obvious where his passion lies.

“When I went to law school, I couldn’t foresee at the time that I would eventually become a mediator. But it’s great to help two parties you don’t represent come to a resolution they can live with. It’s different from being in litigation where I represent only one party.”

Wyatt knew from an early age that he wanted to be a lawyer. Starting down a path that many attorneys have followed, he had the opportunity to watch an older attorney friend in his practice, and got the bug. Four years at Spring Hill College in Mobile and a history degree laid the groundwork for his law studies at the University of Alabama School of Law.

Graduating with the law class of 1999, the newly minted attorney spent a year clerking for Justice Gorman Houston of the Alabama Supreme Court, then came a stint with Carr Allison in Mobile. He then accepted a litigator’s position with the Birmingham firm of Parsons, Lee & Juliano P.C. in 2001, being named a shareholder in 2007.

Asked what he likes most in his present career, the conversation quickly turns to the satisfaction Wyatt gains from the mediation side of his practice.

“What makes it fulfilling is to be able to help people resolve their situations and disputes, whether from a litigation standpoint or through mediation. But I really get a lot of satisfaction from the mediation side.”

Right now, he says, mediation is only about 30-35 percent of his practice, but says that proportion is growing.

“And I’m not sure why that is. It might be because I’m focusing on it more and people are satisfied with my work as a mediator. Mediation is still a relatively young aspect of litigation that started taking off in Alabama in the ’90s. I’m glad to say that the vast majority of cases today are now mediated.”

Mediation, he says, is about getting the people involved in the dispute to look at each other’s viewpoint rather than just argue for their own viewpoint.

“Mediation brings the parties together and allows the parties to have a voice in the dispute resolution that going to trial just does not allow,” he says.

That can sometimes mean trying to bridge animosities between the parties. Wyatt recalls a mediation involving a personal injury case in which the parties had developed a personal animosity toward each other through the discovery process that clouded their ability to reasonably assess a resolution.

“Trust had broken down,” he says, “and they both felt a compelling need to ‘win’ the mediation. While not discounting their animosity by allowing them to express that to me, the attorneys and I were able to redirect their attention from beating the other side to achieving the goals they were originally looking to accomplish in the dispute. It was then easier for each of them to objectively assess the strengths and weaknesses of not only their own positions but also those of the opposing party. Ultimately, we helped them achieve resolution.”

Wyatt serves on a number of state legal associations, including the Alabama Defense Lawyers Association and Alabama Law Institute. The latter called on his services in 2014 to help draft the state’s landmark statute on publicity for commercial purposes – the Alabama Right to Publicity Statute.

“The statute deals with the right to use the image, name or persona of a person for commercial purposes,” he explains. “There is a difference between began a notable person, perhaps a celebrity, and an everyday citizen such as a small business owner when it comes to using pictures or images; when you need to get permission and when you don’t.”

It’s obvious that Alex Wyatt loves what he does. Despite the rigors and stress that his practice brings, he cannot seem himself doing anything else.

“What I love about serving as a mediator, practicing law, or serving as a city councilor is that I have the opportunity to help people and make their situations better.”