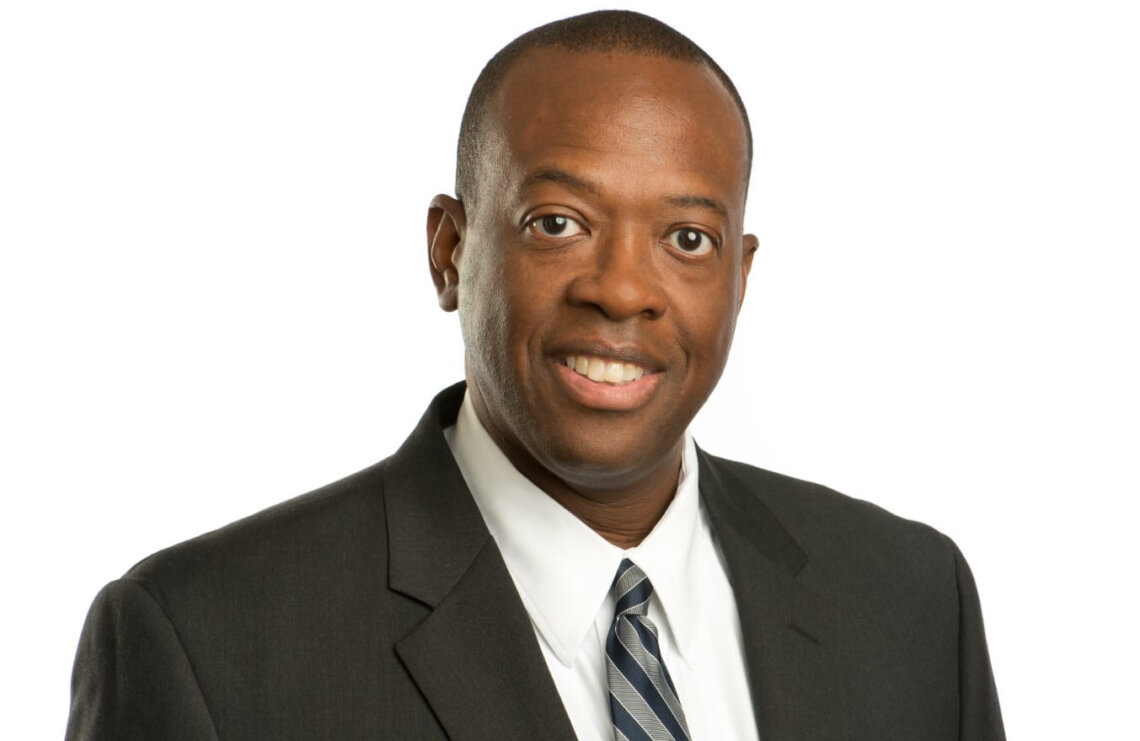 Alfred Perkins hitched his star to Starnes Davis Florie LLP nearly two decades ago and has never looked back. Following graduation from the University of Alabama School of Law, the Mississippi native joined the growing Birmingham, Alabama, practice and has grown with the firm.

“I came here 19 years ago, and I love this firm,” he says. “I think I’ll stay around.” Today, Perkins handles litigation, primarily in the areas of labor and employment, products liability and governmental torts.

Much of his practice consists of representing both public and private employers in litigation involving claims under Title VII, the Americans with Disabilities Act, the Age Discrimination in Employment Act, the Fair Labor Standards Act and Family and Medical Leave Act, as well as state common law claims. It makes for a wide and varied client base that has included restaurant franchisees, universities, insurers and manufacturers.

Perkins also mediates civil disputes, and is registered on the Alabama State Court Mediator roster. He has also been added to the ADR Panel of Neutrals for the Northern District of Alabama.

He describes one of his more interesting defense matters as one in which a professor at a university was accused of sexual harassment, resulting in termination of his employment. The professor challenged his termination by filing a due process suit against the university. At about the same time, the female employee who was allegedly harassed filed suit against the university for sexual harassment.

“I was in the unique situation of defending the university against both the professor’s termination suit and the sexual harassment suit at the same time,” Perkins says.

“The court upheld the university’s termination of the professor, and we were also able to resolve the employee’s harassment suit,” he continues. “It was two cases in one, which made it all that much more interesting.”

Another case involved a civil suit against a police officer accused of using excessive force in trying to defuse an explosive situation. A woman who took her children to a park got into an argument with other park users, which quickly escalated into a shouting match involving profanity. When a police officer showed up to try to calm the woman, her husband got involved.

“He was belligerent to the point that the officer decided to arrest him,” says Perkins, “but the woman physically interfered with the arrest, and the officer had to handcuff her.”

The woman, who pled guilty to disorderly conduct, filed a claim of excessive force against the officer. “We were able to prove by her own testimony that the officer used only the amount of force necessary to arrest a disorderly and uncooperative person.”

The court rendered a summary judgment for the officer, and the case was dismissed.

When not working, Perkins enjoys photography and sports, especially tennis with his kids. In the football-charged world of the Southeastern Conference, he is a devoted fan and season ticket holder of his alma mater Mississippi State. Faith plays a central role in his life. He is a member of the Worship Center Christian Church in Birmingham and serves in the worship ministry there.