All You Should Know About Filing an Employment Lawsuit 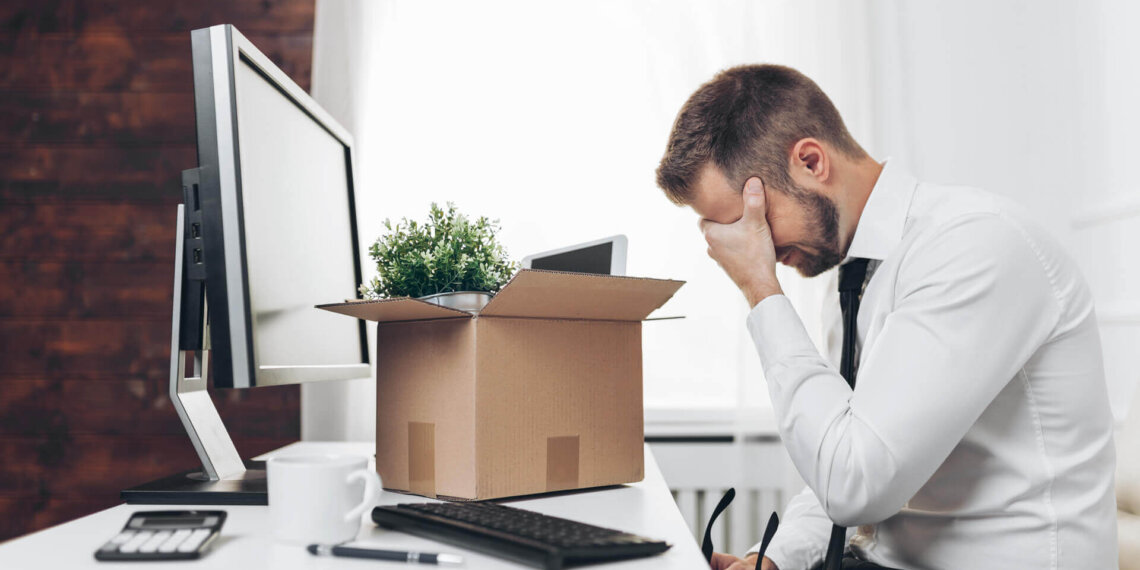 Deciding to hire an attorney or even filing a lawsuit can be a first for many, the two are different and this article will guide you to knowing what to expect.

When an employee is wrongfully terminated, retaliated against or suffers other unlawful conduct from their employer, they may file an employment lawsuit. These lawsuits are guided by special laws and will often involve special considerations. While an unexpected termination is usually the first sign of unlawful conduct an employee must not necessarily be terminated to have a legal claim against their employer.

Although the prospect of taking your boss to court may feel daunting, you should know you are not the only one. Easier said than done, you should try to not take a termination personally and understand sometimes actions are taken purely based on profits. Many California employees enforce their rights against employers every day. If you believe you have been unfairly treated at work, you have a right to explore your legal options.

Our California employment law attorney explains some of what you can expect in employment lawsuits and what your case may be worth.

How common are employment lawsuits?

Despite the deterrent effect of California workplace laws, employment lawsuits are filed in the state all the time. These lawsuits typically allege a range of wrongful conduct including wage and hour violations, sexual harassment, and hostile workplace conditions.

According to statistics from the US Equal Employment Opportunity Commission (EEOC), quite a number of employee claims are filed against employers yearly. These claims are usually referred to as “charges”.

From EEOC data, 4276 California workplace discrimination charges were filed with the EEOC in 2019, a figure that amounts to approximately 12 charges a day. The California figures constitute 5.9% of the total individual charges filed for 2019.

These are also the lowest filing figures since 2009. Between 2009 and 2019, the highest figures were recorded in 2012, when 7,399 individual charges were filed, constituting 7.4% of the total charges filed that year.

What are the most common types of employment complaints?

According to the EEOC, retaliation is the most common type of workplace discrimination complaint. It was the most prevalent charge category filed nationwide in 2018, constituting more than half of all charges filed (51.6%).

From 2019 California data, it was also the most prevalent charge filed, at 54.2% of total state filings for the year. One reason why this was the case is because many employment complaints include retaliation, as well as other discrimination charges.

Retaliation usually occurs when a person is made to suffer adverse employment action, such as being fired, because they engaged in protected activity. For instance, if a person makes a complaint of discrimination at work, and is subsequently terminated a short while after, they may have suffered retaliation. If a person makes a complaint about unsafe work conditions and gets terminated this too may lead to a finding of retaliation.

The anti-retaliation laws contained in California’s Fair Employment and Housing Act, as well as several other state and federal laws, protect employees against retaliation in many instances or when they take certain actions. These instances or actions are what is referred to as “protected activity”.

In many instances, where an employer is guilty of unlawful activity, they may try to cover their tracks by terminating an employee for alternative reasons. In other instances, they may attempt to “make the employee pay” for their complaints by subjecting them to unfair performance evaluations, refusing bonuses and other wrongful conduct. Taking an adverse action against an employee for engaging in protected activity is also illegal.

Other common types of workplace discrimination complaints recorded in 2018 include:

How long does an average employment law case take?

Litigation typically takes a while before it is either concluded or settled. California employment law cases are no different. According to a 2017 study conducted by Hiscox Inc., the average employment law claim takes roughly 318 days from start till conclusion or settlement.

When a case is concluded in court, it means it ended in judgment with an award made to either party. When a case ends in settlement, it means the parties chose to end the matter out of court, usually by negotiating a mutually acceptable settlement fee in favor of the plaintiff.

You should keep in mind that these figures represent the average though. How long your own case may take will depend on several factors, including:

Other factors such as the skill and experience of your labor law attorney can also be crucial to how long your case takes.

Can you be fired without any written warnings?

Employment in California is generally presumed to be “at-will”. This means that either you or your employer may end your employment relationship at any time, for any lawful reason or for no reason at all. Haycock v. Hughes Aircraft Co. (1994) 22 Cal.App.4th 1473, 1488 [28 Cal.Rptr.2d 248].

Based on this presumption, an employer may not be required to undergo any formality before they terminate an employee. While it may not be good business practice, an employer does not always need to write you up before termination.

However, there are exceptions that allow this presumption to be rebutted. Labor Code section 2922. These are mostly divided into contractual and statutory exceptions:

To be certain that your rights have not been violated, it makes sense to immediately contact a California wrongful termination attorney for guidance. They will closely examine your employment contract and circumstances to see where your employer may have acted wrongly.

How do I know if I’m ready to hire an attorney?

Speaking to an attorney does not necessarily mean you are going to hire them. Most employment law attorneys offer a free consultation to explore the possibility of a case. Determining when you are ready to hire an attorney is pretty straightforward. The most obvious sign is when you have been terminated and are without a job. It is at this point that you will often need to consult with an attorney to see if you have a case. But you do not have to wait until that long before you seek legal advice.

The best time to contact a California employment lawyer is when you suspect your rights have been violated or are in danger of being violated. This way, you can have longer to see if you have a case and also prepare in advance for a likely lawsuit. Some of the instances you can watch out for include where:

There are countless other instances when you should speak to an attorney. However, the best time is when you suspect or believe your rights are being violated or are about to be violated.

How much is my employment case worth?

When a California employee wins their employment lawsuit, they will be entitled to certain amounts of compensation. This is usually referred to as damages. However, determining how much may be awarded as damages, is not often straightforward.

This is because there are several factors that may affect how much is eventually recovered, including how much you earned as wages, the loss you suffered etc. As a result, it is impossible to give an exact figure of what your case will be worth.

Instead, a range of likely compensation may be determined, using the main variables of lost wages and the emotional distress you suffered. In addition to this, such things as attorney fees and punitive damages may also factor into the eventual amount you are awarded. Let us look briefly at each of these.

When you speak to an attorney about your case, one of the things they will help you determine is the likely worth of your case. While no one can tell you the exact amount you may recover, we can provide a possible range of compensation, based on your circumstances.

Standing up for your employment rights can often be difficult, especially when your employer is big or has a formidable legal team. However, at Eldessouky Law, our experienced trial attorneys have fought on behalf of employees all over California. We have the skills and experience to stand with you. Call us at 714-409-8991 to schedule a free consultation with one of our attorneys today.