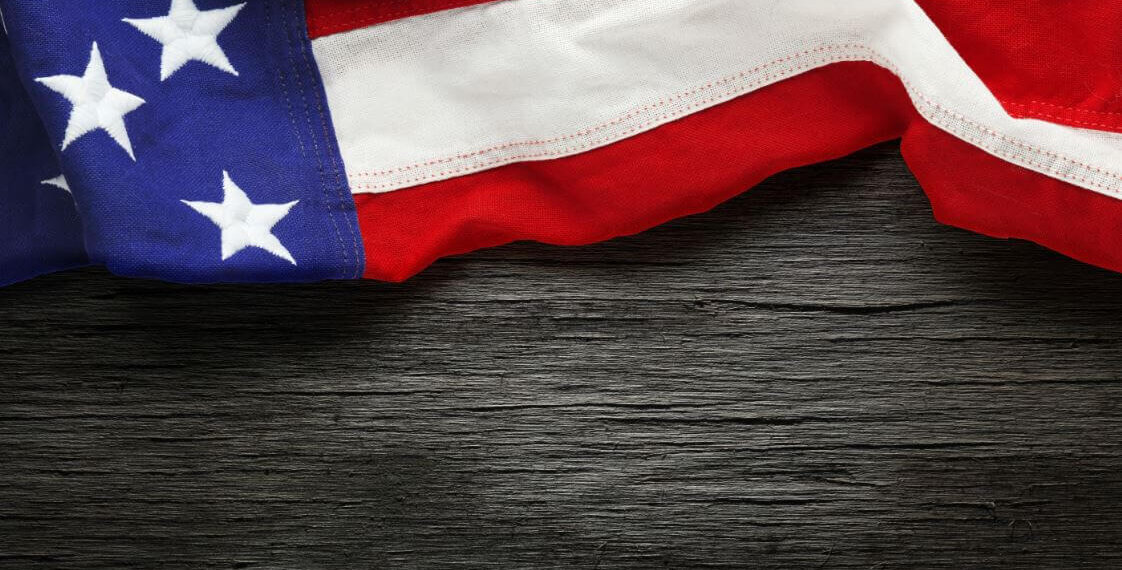 The Stars and Stripes – America’s Brand

On June 14, 1777, the Second Continental Congress passed the Flag Resolution, establishing the format for our current U.S. flag: thirteen stripes, alternating red and white, and an array of white stars on a blue field.

Each nation’s flag is an important symbol for that country’s citizens. It embodies a common heritage and history, and is treated as an iconic representation of that country’s values – politically, militarily and, every so often, Olympically. National patriotism is synonymous with a nation’s flag.

Federal laws have, in numerous ways, attempted to recognize the special status of our country’s flag as a symbol – as a brand – for the United States of America. For example, Congress has repeatedly passed laws preventing the burning of the U.S. flag, but the Supreme Court eventually ruled that such a law was unconstitutional, being trumped by the First Amendment freedom of expression. However, while anything goes regarding the use (or abuse) of the U.S. flag in the free speech arena, the use of our flag in commercial settings may be treated quite differently. “The flag should never be used for advertising purposes in any manner whatsoever.” 4 U.S.C. § 8(i). In industries where federal approval of labeling is required (such as for beer and spirits), such statutes have been cited as the basis for a label’s rejection, or even in government cease and desist orders regarding signage and advertising.

Perhaps nothing is more commercial in nature than a trademark, since the purpose of a trademark is to identify the source of a product or service. By federal statute, some marks are considered ineligible for federal registration, including a mark that “[c]onsists of or comprises the flag … of the United States, … or any simulation thereof.” 15 U.S.C. § 1052(b). For example, The mark on the next page for Schenck Fuels Services was refused registration on the basis of this statute.

However, the mark on the next page for USA Roadside – a towing company – was not refused registration on that basis, since (according to the U.S. Patent & Trademark Office) the “flag” in the mark forms another design or letters:

The takeaway – your client can use a mark with U.S. flag-like features in it, and perhaps even obtain a federal registration for such a mark as long as that mark doesn’t include the entire flag or “any simulation thereof.” We would counsel caution in this regard, but there are products and markets where the client may think it important to appear really patriotic (politics aside, of course).

In addition to its customer-facing brands, another prominent way for a client to proclaim its United States patriotism is to claim that its products are “Made in America” or the like on product labels, in advertising, and on marketing materials (including social media postings). Any client making such a claim must consider the Federal Trade Commission (FTC) standard for doing so. The FTC is charged with preventing deception and unfairness in the marketplace, and has the power to bring enforcement actions against false or misleading claims, such as a claim that a product is of U.S. origin.

In order to make an unqualified claim that a product is “Made in USA” the product must be “all or virtually all” made in the United States. This means that all significant parts and processing that go into that product must be of U.S. origin (or stated conversely, that the product contain negligible foreign content). Without question, the product’s final assembly or processing must take place in the United States. Other factors that go into the determination of whether a product is “all or virtually all” made in the United States include how much of the product’s total manufacturing costs can be attributed to U.S. parts and processing, and how far removed any foreign content is from the final product.

Let’s look at some examples. Here’s an easy one. Let’s assume The Trump Tower in Las Vegas (obviously constructed in America) was built using mostly steel from China. That alone would prevent claiming that the building is “Made in USA” (although a “Trump Tower” is perhaps not a “product” subject to the FTC’s jurisdiction). Here’s a little bit harder one. Consider the plastic mesh base of a man’s blond wig otherwise made in the United States of U.S. components (like the blond wig that Alec Baldwin wears on SNL). If the plastic in that plastic mesh base was made using Canadian petroleum, would a “Made in USA” claim for that blond wig be appropriate? Perhaps, since the petroleum is somewhat removed from the finished product, and is also arguably an insignificant part of it. The takeaway – be very certain that a client’s “Made in USA” claim is correct and able to be substantiated. Z. Peter Sawicki and James L. Young