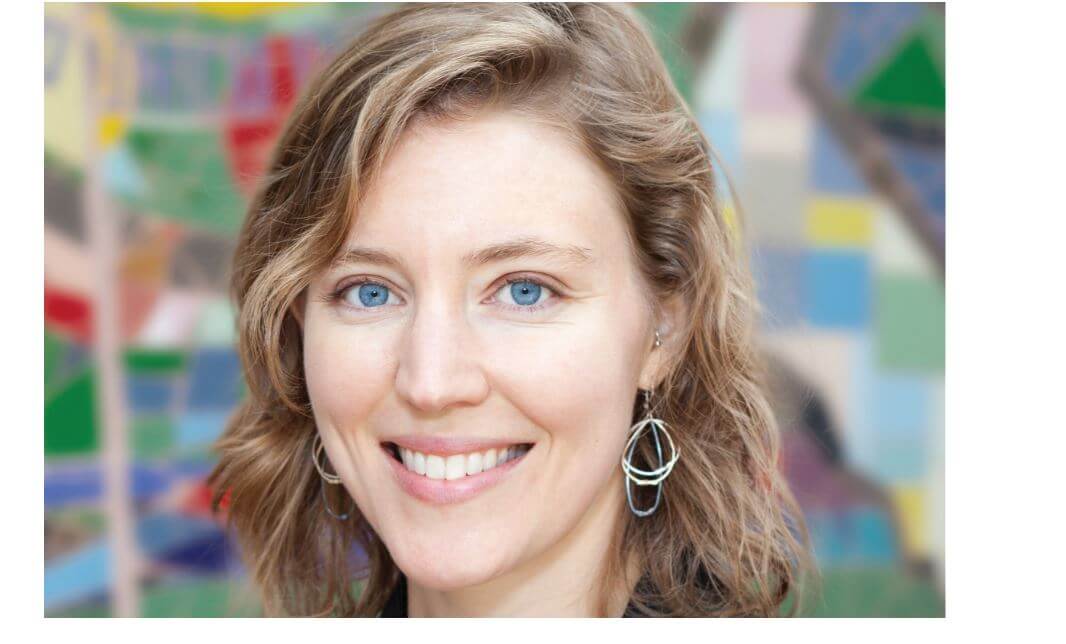 Anne E. Carlson A Lawyer and a Patriot

Anne Carlson is a multilingual anthropologist, humanitarian and world traveler who found her calling in the practice of law. At Wilson Law Group, Carlson is utilizing her unique array of talents to assist clients in the practice she is most passionate about – immigration law.

Following her undergraduate studies at the University of Chicago she signed up for the Peace Corp in West Africa. “I never thought I’d end up in law school. In the Peace Corps, I realized I wanted to gain practical skills to help people. After returning to the States, I found ways to engage with African immigrant communities. I interned with The Advocates for Human Rights, and that’s how I made my way to immigration law. I’ve found it to be a very compelling area of practice that allows me to be engaged in global issues while working in the United States.”

After earning her law degree from American University Washington College of Law, Carlson worked as an attorney adviser for the USDOJ Executive Office for Immigration. “I was a clerk for three judges at the immigration court in Minnesota, and that’s really where I got into the analytical aspects of immigration law and had an opportunity to look at a lot of different cases and issues.”

Carlson’s global perspective makes her an effective advocate in a wide range of immigration matters. Last year, Carlson and her co-counsel won an Eighth Circuit appeal that challenged whether or not the Minnesota conviction of a permanent resident was an aggravated felony, and therefore a removable offense. “Our client was fighting for his life here. His children were U.S. citizens and the rest of his family were either permanent residents or citizens. We got the ruling reversed and he was able to return from Mexico. It was an important victory because we stood up to the government. I’m passionate about the nexus between criminal and immigration law. Given the devastating consequences deportation has on individuals and families, it is important to prevent the government from overreaching when deporting people on the basis of crimes.”

Carlson is also compelled by the area’s potential for changing policy through litigation. She recently participated in a major victory in the U.S. District Court of Minnesota. “We sued the government over its interpretation of the Immigration and Nationality Act. The government had been trying to limit the ability of persons granted temporary protected status in the United States to adjust status to permanent residency when they have a relative, such as a U.S. citizen spouse, to petition for them. We just got a decision granting summary judgment for our client. If that decision stands, it could potentially open up a pathway to residency, and eventually citizenship, for many people.”

With multiple agencies and layers of red tape, immigration lawyers may spend years trying to achieve a result for a client. “Listening to the political rhetoric, it’s clear how little understanding there is in the public sphere about how the system operates. Attorneys serve as ambassadors between the system and the public.”

Carlson values her opportunity to work within the collegial culture at Wilson Law Group, where her peers are collaborative and supportive. She has recently begun volunteering for the Volunteer Lawyers Network at a new walk-in legal clinic in Brooklyn Center, where she feels “connected to the African community and my Peace Corps days.”

A lawyer and a patriot, Carlson sees her work as more than a job. “We have a wonderful history of immigration in this country and the enrichment that comes through new arrivals and new cultures. In a lot of ways, that is being threatened. Our country is better off incorporating people from other places. That has been true historically, and I think it is still true today. That is a value I fight to uphold in my practice. It’s my brand of patriotism.”