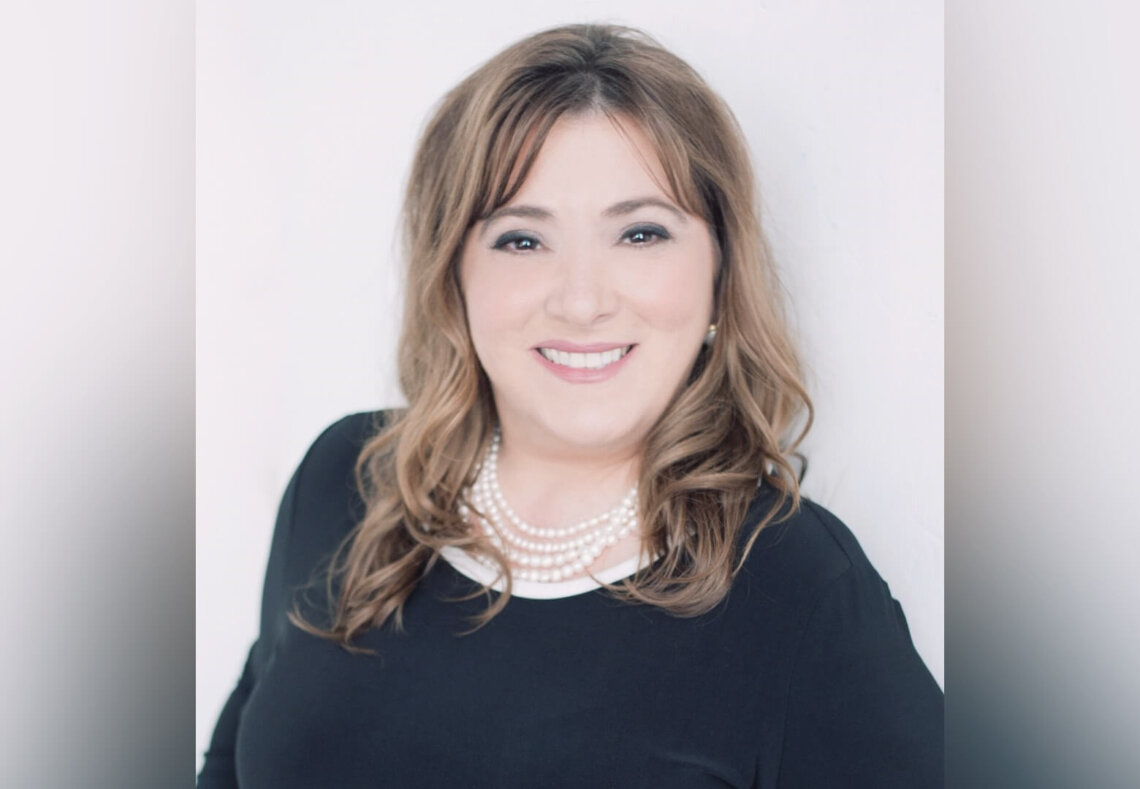 Anne Marie Gennusa: To the Next Chapter

Attorney at Law Magazine First Coast publisher Thomas Brady sat down with Anne Marie Gennusa of Gennusa Law, PA for the Attorney Spotlight in the 2019 Women in Law Special Issue.

AALM: When did you know that you wanted to become an attorney? What drew you to this career?

Gennusa: From a young age I was on track to follow in my mother’s footsteps as a social worker. This was my goal until midway through high school. During my junior year of high school, I took a law class with Mr. Zanazzi and never looked back. The law appealed to me since it appeared that practicing law was the best of both worlds – I could advocate for those that were unable to, gain a personal satisfaction of a job well done and make a good enough living to support myself. One day after class, Mr. Zanazzi complimented me on my grades and class participation and stated that he saw being a lawyer in my future. That was the turning point. From that day forward, I knew that a career in law was where I was going. Almost 25 years later, I don’t regret that decision, not one bit!

From that day forward, I knew that a career in law was where I was going. Almost 25 years later, I don’t regret that decision, not one bit!

Gennusa: I was fortunate to have two great career mentors that guided and encouraged me.

While at Temple, I was fortunate to be taught by Charlie Rogovin. His style of teaching always made his classes stimulating and educational. I became a better lawyer through his challenges to think outside the box and analyze issues from all angles. Charlie also was my biggest advocate in finding my first job. Charlie, a prosecutor at heart, understood that my career goal was to become a criminal defense attorney and dedicate my entire career as a “lifer” in a Public Defender’s Office. When I told him of my job interview with the Legal Aid Society Criminal Defense Division, his comment was “I might know somebody there.” On the day of my interview, I walked into the interview to be greeted with the comment “Charlie Rogovin said you are a scrappy crowd pleaser and it would be my loss if I don’t hire you.” Charlie’s support of me both personally and professionally was integumental in the path my career has taken.

In 1999, I meet a PI, Frank Muccio, who was from the same Bronx neighborhood as my father. He was most big-hearted, genuine person I have ever met. Frank introduced me to every clerk, judicial assistant, and judge in Saint Augustine. He also made a point of introducing me to fellow Italians, R.J. Larizza, Alex Christine and Rhonda Serra, since in his words “there aren’t many last names with vowels as the last letter in town.” Frank went above and beyond to help me get started in Florida for which I am truly grateful.

AALM: What do you most hope to accomplish in the future, political aspirations?

Gennusa: After over 20 years in private practice, although I have had a rewarding career, I would like to move forward and fill a void of an unfulfilled accomplishment. I started my career as a public defender, have always been an advocate for those in need and would like to finish my career as a public defender. Currently, I am a candidate for the Office of Public Defender in the Seventh Circuit. To finish my career in my dream job, would be the best final chapter in my book of life.

“The greatest lesson I learned in law school is that to be successful you need to choose wisely.”

Gennusa: The greatest lesson I learned in law school is that to be successful you need to choose wisely. During those three years, I learned that the people you meet, the friends you surround yourself with and the trust you build can be the difference between success and failure. You learn the true definition of loyalty and have been fortunate to have the amazing people and team members by my side throughout my career.