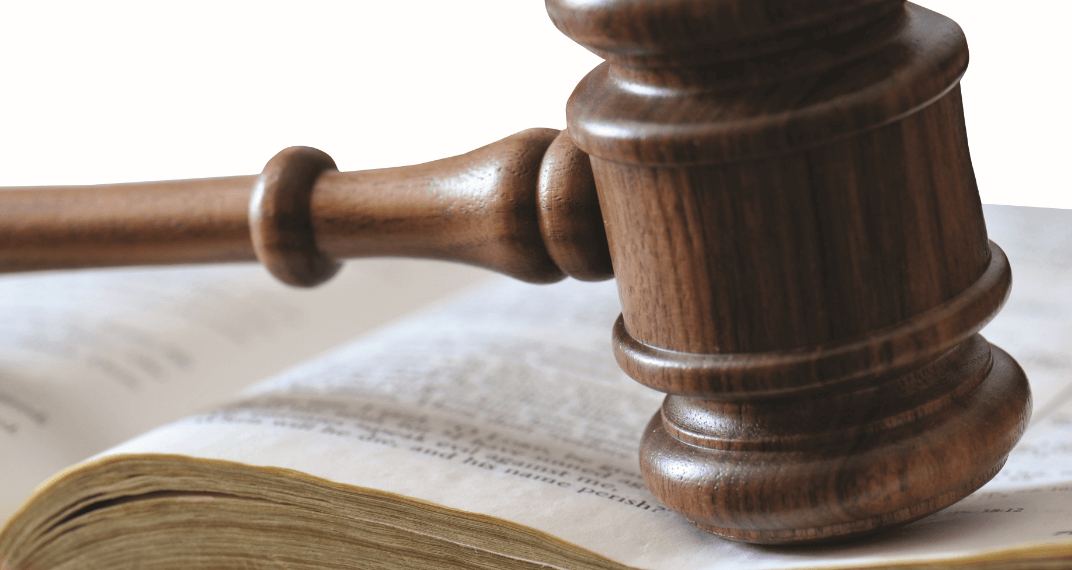 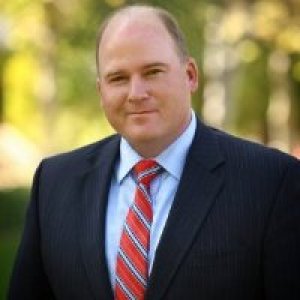 Utah’s 2016 legislative session recently ended with the passage of HB251. The original HB251 draft sought to change Utah law by making non-compete covenants void. Having represented clients on both sides of the issue, this legislation was not surprising. HB251 also sought to address a perception that restrictive non-compete covenants are being abused by Utah employers.

After amendment and significant public comment, the final draft of HB251, Utah Code Ann. 34-51-101, et seq., failed to make non-compete agreements unlawful. The approved version of HB251 contains notable provisions: (1) common law requirements governing non-compete covenants still apply; (2) non-compete restrictions beyond one year in duration are void; (3) employees who prevail in a dispute over a non-compete covenant shall receive attorney fees, court costs and actual damages; and (4) HB251 does not apply to postemployment restrictive covenants made in conjunction with a business sale.

Now that the dust has settled, at least until next year’s legislative session, transactional attorneys should take extra precaution to ensure they are drafting valid employee agreements. After all, the stakes are higher. Employers now must pay a prevailing employee’s attorney fees, costs and damages. A few requirements relating to non-compete covenants are worth brushing up on.

First, non-compete covenants are enforceable if carefully drafted to protect only the legitimate interests of the employer. Covenants not to compete which are primarily designed to limit competition or restrain the right to engage in a common calling are generally unenforceable. Utah law favors competition and requires that even where the parties have agreed upon a covenant not to compete, those covenants are to be narrowly construed to protect only the legitimate interests of the company. The reasonableness of a covenant depends upon several factors, including geographical extent, the duration of the limitation, the nature of the employee’s duties and the nature of the interest which the employer seeks to protect, such as trade secrets, goodwill of the business, or an extraordinary investment in training or educating the employee. A party seeking to enforce a restrictive agreement must show that the agreement is reasonable under the circumstances.

Common law aside, a heretical question to consider is whether non-compete covenants are generally necessary. Consider what most business clients actually expect from a non-compete covenant. Most businesses have two primary concerns. The first is to prevent disclosure of sensitive confidential information. The second is preventing an ex-employee from using confidential knowledge to woo a company’s customers away to a competitor. Non-competition is typically a secondary goal confused with the foregoing objectives.

Attorneys, post-HB251, should consider whether a non-compete covenant is the best solution, or if equally effective alternative solutions are available. For example, Utah’s Uniform Trade Secrets Act, Utah Code Ann. 13-24-1, et seq., contains significant legal teeth as a means to prevent theft of company trade secrets. A company’s right to trade secret protection is not employment agreement contingent. Another option is the use of anti-piracy covenants instead of non-compete covenants. An anti-piracy covenant bears similarities to a non-compete covenant, but narrower. The difference between the two is an anti-piracy covenant protects against an ex-employee soliciting a customer they became acquainted with during employment, or from disclosing or misusing confidential information obtained in the course of employment. Non-piracy covenants while preventing the misuse of confidential information and customer relationships stops short of restricting future employment. A company that limits its restrictive covenants to protect only legitimate interests through the least burdensome means enjoys a vastly superior legal position over a company that tries to enforce a broad and generic employment restriction.

There is evidence to suggest that on par, the negatives outweigh the positives. A 2013 Wall Street Journal (WSJ) article titled, “Litigation Over Noncompete Clauses Is Rising,” provides interesting insights on non-compete trends. The WSJ article cites a correlating trend between increasing non-compete usage and litigation. Also interesting is evidence offered that non-compete covenants stifle innovative startups. The WSJ cites California as an example of a state with laws disfavoring non-compete covenants and enjoys a renowned startup economy. With economies emphasizing innovative startups, California and Utah share material similarities worth considering in an ongoing non-compete discussion. Another interesting point made by the WSJ’s article is the negative impact non-compete restrictions have on venture capital funding and talent flight from states favoring restrictive covenants.

Aaron Johnstun is a corporate, business and startups attorney. He provides transactional and litigation services involving business and commercial matters. Aaron has been a contributing editor, published articles, and has reported decisions involving commercial law topics. He is licensed to practice in Utah and Kansas. SuperLawyers lists Aaron among the Mountain States Rising Stars. For more information visit www.johnstunlaw.com, or contact Aaron at (801) 980-5300 or [email protected]