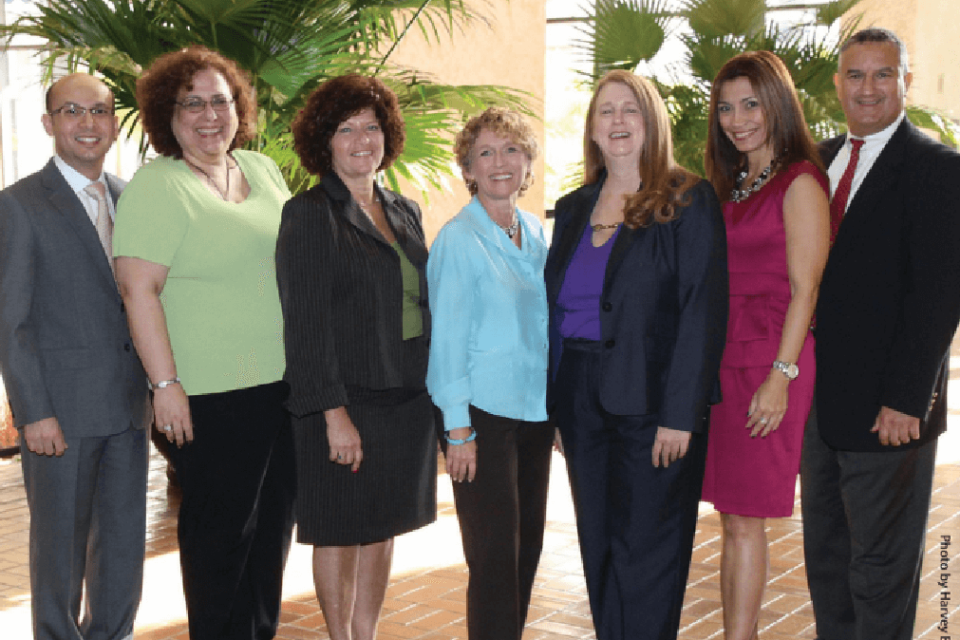 June 1, 2012 marks the 40th anniversary of the South Florida Chapter of the Association of Legal Administrators (ALASOFLA). The ALA was formed in 1971 to provide support to professionals involved in the management of law firms, corporate legal departments and government legal agencies. It was incorporated in Pennsylvania and was founded by Bradford W. Hildebrandt, Robert I. Weil, and Mary Ann Altman. By June 1971, 100 legal administrators had joined the National Association.

South Florida played a prominent role in the history of the ALA. In 1972, ALA’s first National Annual Educational Conference and Exposition was held at Pier 66 in Fort Lauderdale, drawing 151 administrators nationwide and 10 exhibitors. In March 1972, ALA’s first chapter was formed in Richmond, Virginia, and was followed in June by the South Florida chapter which had 10 members.

Carole Hrebik, an early member of ALASOFLA who has been with Podhurst Orseck, P.A. for 47 years fondly remembers being able to call on any member for advice. “Legal administration was a new field back then. Many of us moved up through the ranks into management positions, having first started out as legal secretaries. Our knowledge with respect to human resources, employment law, budgets, cost control, finance, emerging technologies and general management of a law firm was limited to our own experiences and therefore challenging. The creation of ALA was huge and exciting for us. It was immensely helpful in providing educational opportunities and networking support at a local and national level.” Carole is a past president of ALASOFLA.

What started in 1971 as a fledgling educational and mentoring program has evolved over the years into a highly respected professional organization dedicated to promoting and enhancing the competence and professionalism of all members of the legal management team.

ALASOFLA members, known as legal administrators (LA) have faithfully served the South Florida legal community for over 40 years. The ALA is an integral part of the success of any law firm.

ALASOFLA holds monthly networking or educational events and publishes a legal management newsletter quarterly, “The Network.” It hosts free of charge monthly webinars for its members. Since 2005, the chapter has held an annual event as part of the ALA’s “Community Challenge” to benefit Susan G. Komen For The Cure®/Miami/ Ft. Lauderdale and has donated in excess of $125,000.00 to that cause. The chapter has supported a scholarship program for the past 35 years that benefits graduating high school or college students who are dependents or spouses of local chapter members. Its annual “Legal Expo” has evolved to become South Florida’s premier signature legal event.

Since 1997 ALA has offered members an opportunity to enhance their credentials by becoming a Certified Legal Manager (CLM ). The CLM certification program allows a qualified legal administrator to demonstrate, through an examination process, a mastery of the core areas of knowledge identified as essential to the effective performance of a principal administrator. Claudia Hoffman and Vicki Smith-Bilt were the chapter’s first Certified Legal Managers. The chapter has 10 CLMs with plans to significantly increase that number in the next two years.

Today ALA serves over 10,000 members and has 114 chapters located in more than 30 countries worldwide. The South Florida Chapter has almost 170 members. 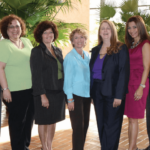