Jacksonville’s Presidents of the Florida Bar 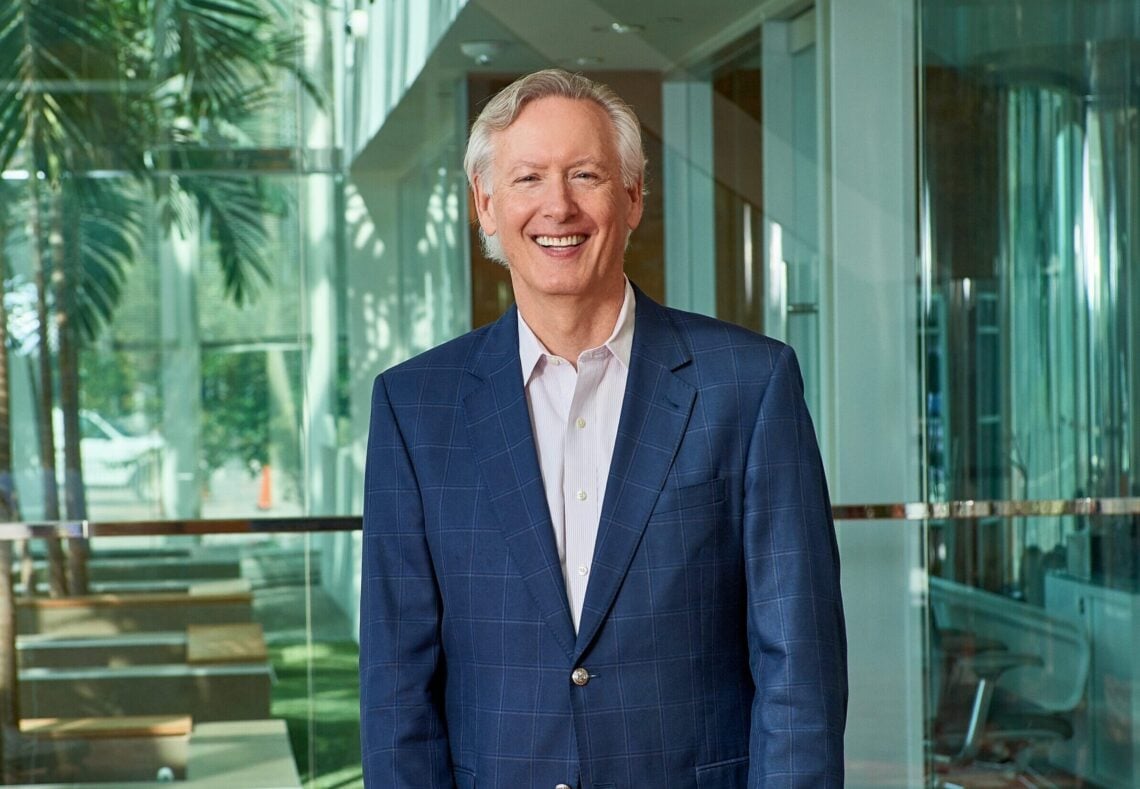 Jacksonville, the Legal Hub of Florida, has a long history of Florida Bar Presidents and is proud to add Michael Tanner, shareholder of Gunster Law, Jacksonville to the list. Tanner will be sworn in as president, during the 2021 Florida Bar Convention being held in June. We are also pleased Braxton Gillian was reelected to the board of governors (his term will end in June 2023).

Past Presidents of the Florida Bar from Jacksonville:

1982       James C. Rinaman, Jr. Practiced over 50 years and distinguished himself as an advocate, community leader, military officer, and servant of the bar.

1988       Rutledge R. Liles “Serving as President of The Florida Bar is a full time commitment.  As spokesperson for its members, the President’s focus must be on improving the administration of justice in an ever changing world, preserving the independence of the judiciary and assuring that our Courts are open to all.”

1995 John DeVault “Among the many responsibilities of the president of the Florida Bar include being a spokesperson for the more than 100,000 lawyers of Florida; proposing programs and initiatives for the President’s year to improve the administration of justice; and defending the independence of the Bar and the judiciary.”

John DeVault served as law clerk to a federal judge then joined the Bedell Firm. Initially handling criminal cases, including Tanner v. United States in the Supreme Court; antitrust; securities; and constitutional cases. Toward the end of his practice, he concentrated on complex commercial and the defense of legal malpractice cases. He retired from active practice in 2018 and currently does arbitrations for AAA. He was president of the Florida Bar in 1995-1996; founding master of the Chester Bedell Inn of Court; and board certified in civil trial and business litigation. He has also been named fellow of the American College of Trial Lawyers, the International Society of Barristers and the American Board of Trial Advocates – which named him Jacksonville Trial Lawyer of the Year in 2015

1998 Howard C. Coker  “Leadership of The Florida Bar is important. The job is difficult because your decisions affect all the lawyers in the state. Mike will lead with distinction.”

Howard Coker is the president and founding partner of Coker Law, a Jacksonville-based trial law firm representing clients who have been seriously injured or suffered significant loss since 1976. He has tried over 350 cases to jury verdict. He is a Florida Bar Certified Civil Trial Attorney, an International Academy of Trial Lawyers Fellow, and AV-rated by Martindale-Hubbell. He is also a past president of the Florida Bar, Florida Justice Association and FLABOTA. Howard has been named a Florida Trend Legal Elite and a 16-time Florida Super Lawyer. He’s been honored as the statewide Trial Lawyer of the Year by both the American Board of Trial Advocacy and FLABOTA. His accolades include multiple lifetime achievement awards like the ABA TIPS Award for the Lifetime Pursuit of Justice, the Florida Justice Association’s Perry Nichols Award, the Al J. Cone Lifetime Achievement Award and the Jacksonville Business Journal’s Lifetime Achievement Award.

2006 Hank Coxe, “The Bar President is the face of the profession – every day. Therefore, no matter how difficult or critical the battle on behalf of our profession, the President must be constantly sensitive to this scrutiny while protecting our membership and judiciary.”

Hank Coxe received his undergraduate degree from the University of the South (Sewanee) and law degree from Washington and Lee University. Board certified by The Florida Bar, he specializes in serious federal and state criminal matters. Coxe has served as President of The Florida Bar, the Jacksonville Bar, and on the Florida Judicial Qualifications Commission, the Florida Supreme Court Innocence Commission, and the Constitution Revision Commission. He has been recognized with the highest awards of the Criminal Law Section of The Florida Bar, the Florida Association of Criminal Defense Lawyers, the Florida Bar Foundation (Medal of Honor), Jacksonville Area Legal Aid, and the prestigious Professionalism Award from the American Inns of Court/United States Eleventh Circuit. He is listed in Florida Super Lawyers (top 10 and top 100), Florida Trend Magazine’s Legal Hall of Fame and Best Lawyers in America. He is a Fellow of the American College of Trial Lawyers.

2021 Mike Tanner received his B.A degree in economics from Davidson College and his J.D. from the University of Florida College Of Law. Tanner is a shareholder in the Jacksonville and Tallahassee offices of Gunster and his primary areas are complex litigation, appellate and election law. He is board certified in both civil trial law and business litigation by The Florida Bar Board of Legal Specialization and Education and he is rated AV-Preeminent by Martindale-Hubbell Inc. Tanner is listed in Best Lawyers in America for bet-the-company litigation, commercial litigation and appellate law and he has been recognized for many years within Florida Trend Magazine’s Legal Elite, The Hall of Fame, and in Super Lawyers Magazine. He is a fellow of the American College of Trial Lawyers, a past president of the Jacksonville Chapter of the American Board of Trial Advocates (ABOTA) and a past president of the First District Appellate American Inn of Court. He has been involved in bar service for over 30 years and most recently represented the Fourth Judicial Circuit on The Florida Bar Board of Governors from 2011 until 2020. In his leisure time, he enjoys working on his farm where he and his wife Dawna raise grass-fed beef.

When I reflect on the past several months while I served as President-Elect of The Florida Bar, the word “resilience” comes to mind. The legal profession has shown remarkable resilience in the face of the challenges brought on by the pandemic, and I applaud our Florida Supreme Court and Florida Bar President Dori Foster-Morales for their leadership.

As we look to the year ahead, The Florida Bar must continue advocating for a fully-funded and independent judiciary, and it will continue to promote professionalism, diversity and inclusion within our justice system, and greater access to justice for the citizens of Florida.

I look forward to working with our members on these issues and others in the coming year. It has been an honor and privilege to serve as President-Elect of The Florida Bar and I look forward to serving as your President beginning in June.