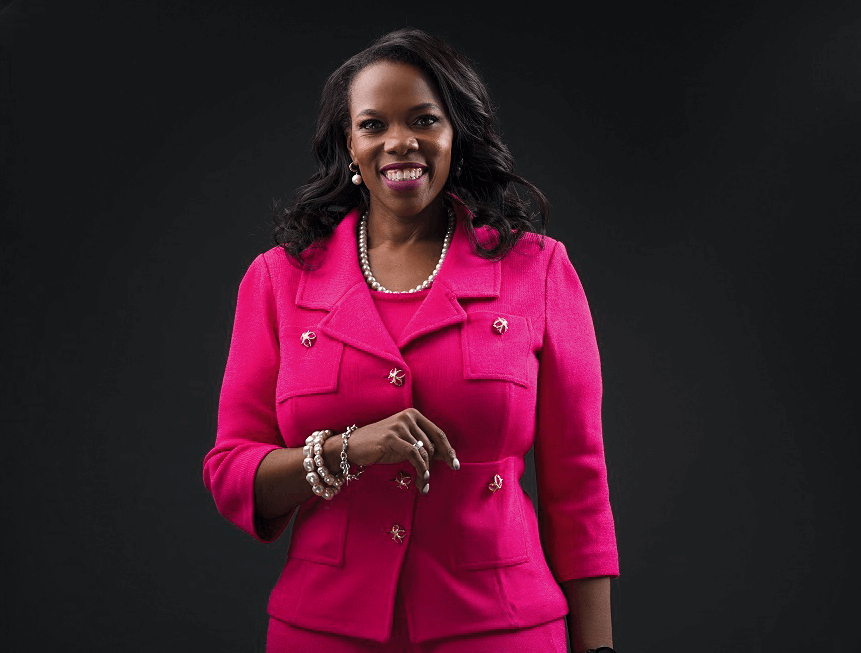 Audrey Moorehead: The Call To Serve

“I felt that the best way I could follow my commitment to public service would be through a career in law,” says attorney Audrey Moorehead. “I never envisioned joining a large law firm with the goal of making a lot of money. My dream was to have a solo practice where I would be free to practice as I saw fit. By being in control of my own destiny, I could take on as many pro bono cases as I wanted and represent clients who I felt needed me.”

Hers was not what many might consider a traditional route to becoming an attorney. Moorehead has her MBA and began her professional career in executive management with the Visiting Nurse Association of Texas specializing in long-term care. However, in her search for how best to serve her community, Moorehead opted for a career in law, attending Texas Wesleyan University School of Law. During the summers, she also served summer judicial internships for District Court Judge Jay Patterson as well as Federal Judge Sam A. Lindsay.

Long before she embarked on the path leading to her Juris Doctor, Moorehead’s ardor for serving others was as much a part of her makeup as her DNA. Empowered by her role as advocate for those with little or no voice, Moorehead is driven by an innate sense of justice and her belief that the American judicial system is designed to ensure that everyone – male and female, young and old, rich or poor – is equally protected.

“It may not be perfect,” Moorehead says, “but it remains the best system in the world. All the tools are there; it’s up to us to use them effectively and in good conscience.”

For more than a decade, Moorehead had her own Dallas law office practicing in the areas of criminal defense, family law, wills, trusts, probate and child welfare.

“I was an older student,” she adds, “I already knew what my priorities were – my family, my community and my faith. My practice reflects those priorities.”

Her dedication and commitment is evident serving on a variety of boards and committees over the years. Moorehead currently serves on the board of directors for the State Bar of Texas as section representative and the Texas Criminal Defense Lawyers Association, Dallas County Child Welfare Board, CASA Children’s Council, State Bar of Texas legal services to the poor in criminal matters committee and is former secretary and treasurer of the Dallas Bar Association.

“I’m a public servant at heart,” says Moorehead, “so this was a way to reach out to those who need help.”

In an effort to expand her services while continuing to follow her path of volunteering, meeting numerous requests for public speaking and other community out-reach programs, Moorehead joined the firm of Kastl Law P.C., as of counsel.

“There’s no real definition for of counsel,” she says, “seasoned attorneys and firms are able to craft a position that is best to meet mutually agreed upon goals. I have to say, that working with Krisi Kastl has been the best possible relationship I could hope for.”

There was another practical reason for Moorehead’s move to Kastl Law P.C. Earlier this year she made the exciting announcement that she will be a candidate for the soon to be vacated seat for judge of Dallas County Criminal Court 3.

“Should I be elected, I’m confident that my clients will receive the same high level of personal service that I have always provided,” she says. “Kastl Law and I share the same philosophy when it comes to representing our clients.”

This is undoubtedly one of the reasons Moorehead has been named Wills Clinic Pro Bono Attorney of the Year by the Dallas Volunteer Attorney Program. Her dedication and commitment to public service is obvious, and it is her hope and that of the thousands who support her, to bring that commitment to the bench.