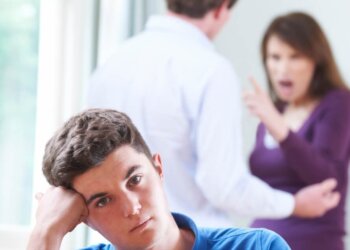 After the Divorce: When One Parent Tries to Turn the Children Against the Other?

A subject I often encounter in my family law practice is the matter of post-divorce parental alienation. When one parent... 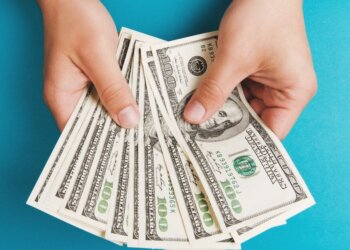 Pursuant to the “American Rule,” parties to litigation are generally responsible for paying their own attorney’s fees, unless an applicable... 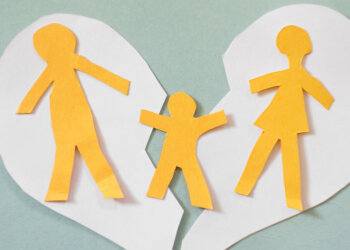 A particularly difficult post-divorce problem arises when one parent wishes to relocate with a child to another state. In March... 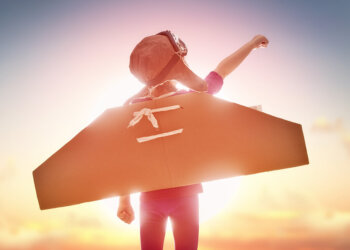 In Tennessee, biological fathers' parental rights do not exist in the absence of an order of parentage and the establishment... 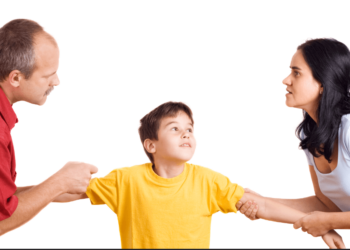 Williamson v. Lamm is an instructive example of how the standard applicable to determining whether a material change in circumstances... 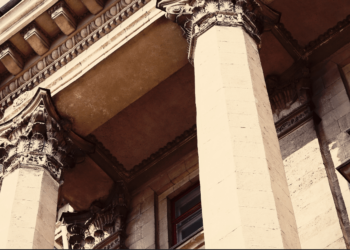 "The decision presents an instructive example of how a reversal may be obtained, when a trial court’s alimony award is...