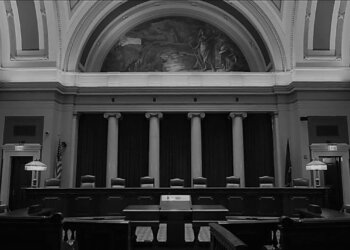 Our courts fulfill a vital Constitutional mission by providing access to justice and preserving the rights and freedoms of all...

Minnesota’s justice system has been tried and tested by a once-in-a-generation public health crisis. COVID-19 has forced us to rethink...

Updated June 4. 2020. Access to justice is one of the first promises of Minnesota’s Constitution. The Minnesota Judicial Branch...