High-Asset Divorce: A Step Toward Balancing the Scales 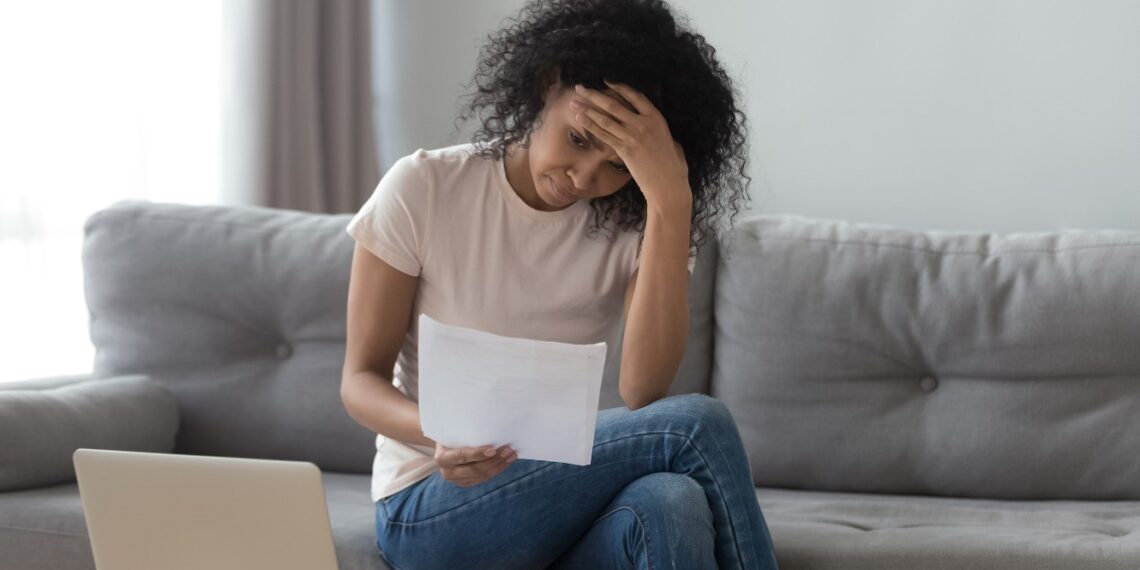 Jennell Willner found herself locked out of her bank accounts with no job, nowhere to go, and no money to her name. The end of her 30-year marriage meant a drastic change in resources. When the case came to Legal Aid Staff Attorney Joy Nissen Beitzel, income disparity was the most striking detail.

Beitzel felt Willner’s case was a good opportunity to use the training and background she had developed before coming to Legal Aid. Thanks to previous work with a private law firm, she had experience with higher asset cases.

Willner worked as a stay-at-home parent for years and had limited employment experience, while her ex-husband made a base salary of six figures. His compensation included generous profit-sharing, on-call pay, and restricted stock units. Willner’s ex-husband financially controlled the relationship, leaving Willner with little information about their assets and no access to the resources they had accumulated over the years.

Willner bounced from hotel to hotel for four months, before landing in an extended stay hotel for 60 days. The room was gloomy, grimy, and smelled of propane. The hotel was not a good situation for her or her two children, but Willner’s bank teller salary was not enough to qualify for a lease on an apartment.

“Their father bought them whatever they wanted,” says Willner. “He moved into a brand new home and took them on trips. But when they were with me, we lived in hotels or strangers’ homes, and I had no money to spend on them.”

Beitzel proposed a financial early neutral evaluation, and Willner’s husband agreed to participate. Well before the divorce decree was signed, the parties came to preliminary agreements, and Willner had signed documentation of guaranteed income in hand to show prospective landlords. Shortly thereafter, she moved out of the hotel and into an apartment.

“The mediations Joy set up changed everything,” Willner says. “My ex went from wanting to take it all to being willing to give. Joy was always looking out for me. She took care of me when I was unable to think for myself, and was so patient when I wanted to give up and give in.”

Beitzel knew to dig beyond the income that was easily discernible from a paystub to ensure that all his income sources were represented in the support calculations. The child support and spousal maintenance provisions will likely be modified as each of Willner’s children turn 18, and Beitzel wanted to be sure the income findings were solid.

“Jenell probably won’t have representation at those later points, so I wanted the decree to be really clear,” Beitzel says. “Whatever judge reviews it in the future, I wanted them to have all of the information so they can issue an equitable order.”

Willner hadn’t expected Legal Aid to represent her so fiercely and was surprised to fi nd that the legal system worked better for her than she could have hoped or imagined. In addition to child support and spousal maintenance, she received a significant portion of her ex’s 401k. With stable housing and income, she is now healing, growing, and discovering the gift s she has to offer.

“Just because Legal Aid is free, it doesn’t mean they’re not good,” she says. “It was an honor to have Joy represent me because she literally saved my life. I want this to be heard. Legal Aid representation is professional and compassionate, and they really care about you.”