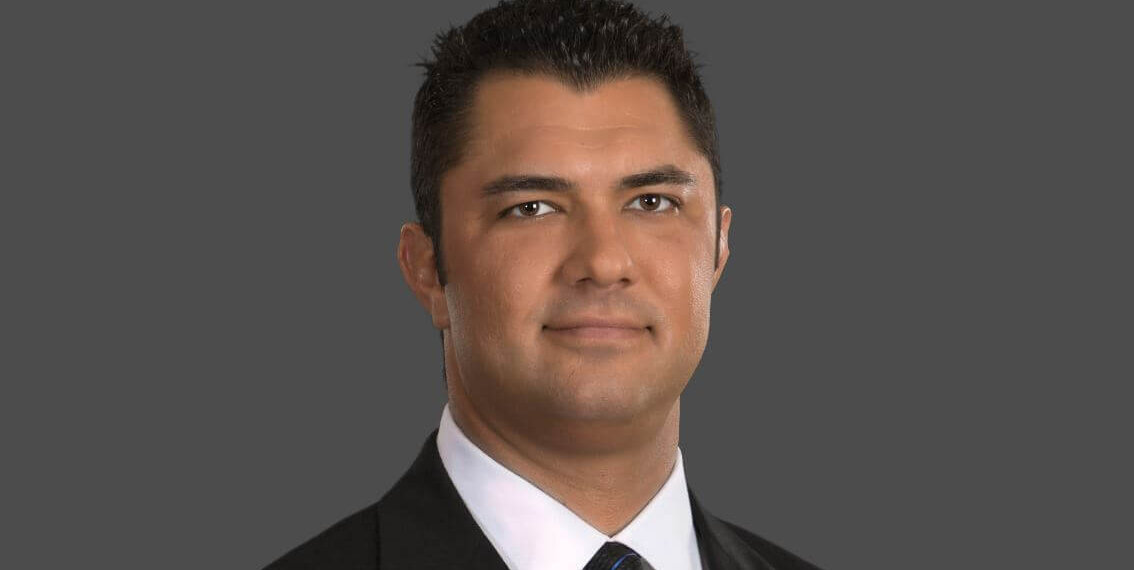 Attorney Benjamin Hodas grew up watching his father and uncle practice law. “I liked the interaction between attorney and client; I wanted the ability to do something that significantly impacts a person’s life,” he said.

Following his Bachelor of Arts in criminology, Hodas earned his Juris Doctor from the University of Florida. He practiced with several law firms before setting out on his own.

“I’ve always wanted to do something entrepreneurial,” he said. “Now, I am where I envisioned I would be.”

As his practice is generally emotionally driven – marital and family law – he finds it incredibly rewarding to bring calm to what a client often perceives as a calamitous situation. Having sought to positively impact the lives of others, Hodas chose family law for the one-on-one interaction. “Being able to work with a human being – as opposed to a corporation – and observing, often immediately, the impact my advice has in comforting a client is overwhelmingly gratifying,” he said.

With this emotionally-charged practice, Hodas acknowledges the challenges. “You need to manage a client’s expectations and temper the often irrational reaction to otherwise innocuous circumstances,” he said. It is a challenge for which he has shown aptitude. “These expectations and reactions are most often overcome by having an honest talk with the client at the initial consultation. It also helps when the attorney maintains reasonable objectives throughout the divorce litigation. Additionally, I find that many clients are calmed simply by observing my reaction to the perceived problem.”

When asked about his mentors, Hodas claims many, “But,” he said, “the one who prepared me the most for complex litigation is Jeffrey D. Fisher.”

It is with the help of such mentors as Fisher, that Hodas has had the privilege to work on many highly complex divorces. “Now, as my practice moves into 2015, I would like to continue to build my niche with high net worth, high conflict divorces,” he said.

While Hodas has a created a very narrow niche, he admits that no two clients are the same. “Each case has defining aspects that have shaped how I practice today,” he said.

Beyond his caseload, Hodas serves on the executive council of the Florida Bar family law section. He is also one of the founding members of the Suzanne B. Greenberg Family Law Inns of Court.

Outside the office, Hodas can be found fishing, boating or exercising.

In looking back on 2014, Hodas is most proud of achieving board certification in marital and family law. In 2015, he is looking forward to continuing his hard work and building on the strong reputation his firm has achieved.