Benefits of Hiring a Lawyer to Handle Your Custody Case in Cape Girardeau, MO 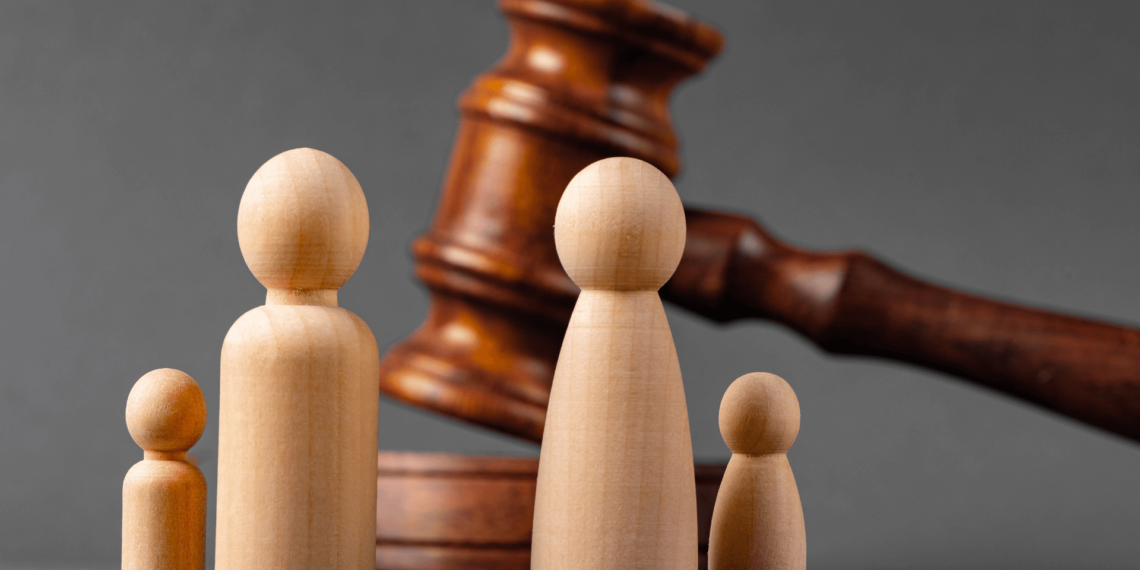 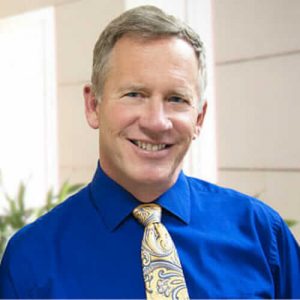 Splitting up with your partner is already a tumultuous affair, and it becomes all the more difficult to handle when children are involved in the equation. Determining custody can be easier or more difficult, depending on both the circumstances of you and your spouse’s life, as well as how amicable the split has been. Unfortunately, several such cases do not go smoothly, and the custody process can get that much more frustrating. With this in mind, what are the benefits of hiring a lawyer to handle your custody case in Cape Girardeau, MO?

Why Should I Hire a Lawyer to Handle My Custody Case in Cape Girardeau, MO?

Child custody cases are not a simple manner by any means, and as such, should be taken as seriously as you can. It is understandable for people to have a certain degree of aversion to hiring lawyers; after all, lawyers are not known for being cheap, especially when you want to get a skilled child custody attorney in Missouri who can make a quality, strong argument in your defense. The better your lawyer is, the more likely you will have to pay a decent chunk of change for their services. A lawyer will ultimately be more or less valuable to have, depending on how contentious you think your case will go. A simple, nigh-procedural matter may not require lawyers to be involved, particularly if both of you have the goal of coming to an outcome that leaves you both feeling at least somewhat satisfied with it.

On the other hand, as mentioned above, some cases just do not go smoothly. If you go without a lawyer, you run a serious risk that your child custody case will go south, and fast. On the other hand, you may also be going through a case that you think is not going to be contentious, only for your spouse to decide to try to get well above their fair share of custody. If you have any reason whatsoever to believe that your spouse is trying to put you over a barrel, make sure that you do not allow them to do this. It can be difficult to determine how sincere they are being, especially given the situation you are in.

One of the key things a lawyer brings to the table is their wealth of knowledge of child custody cases. While you may have some knowledge on how child custody cases work, it is highly unlikely to be comparable to what a lawyer with a specialty in child custody cases knows. They can take the respective laws of your location, compare it to the strengths and weaknesses found in your specific child custody case, and form a case around what will help you get a favorable outcome the easiest. Not only can they tailor your case to the laws to the best of their ability, but they are also able to present your case in the best light possible. After all, if you had strong feelings in your case, it may make it more likely that those feelings spring forth during the trial. This may then cause your case to suffer, as the other side could use an emotional outburst on your part against you. A lawyer who lacks any conflict of interest does not have to worry about feelings getting in the way of presenting the strongest case, as they have no other involvement to be noted.

Negotiation is an important aspect of child custody cases. In most cases, a split between two parents will likely involve both parents having some degree of access, or even custody, of the children between you two. However, the tricky part of all this is figuring out how much custody time each parent should have, or how much access each parent should have. There are numerous factors that come into play when it comes to determining this. For one, how able is one spouse to be there for their child? How able are they to provide certain basic needs for their children? If you believe that you are substantially more fit to raise your children, your lawyer will try to negotiate an agreement that involves you having primary custody of the child. This is most often seen in situations where the person who spent the most time raising the children seeks primary custody. Of course, just because most cases will involve some form of shared custody does not mean all will. If one spouse is clearly unfit, your lawyer can make this clear to a judge, making a more compelling argument than you likely could on the matter.