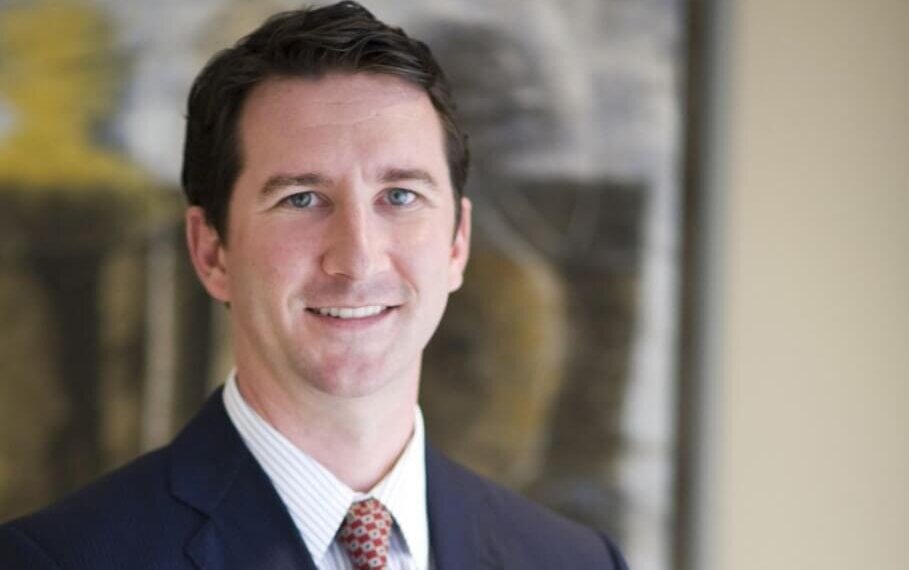 Attorney at Law Magazine Palm Beach Publisher Rhenne Leon sat down with Benjamin Bean to discuss career and what drew him to his current position.

Bean: The story of how I became an attorney is not a romantic one. I decided to major in political science at the start of my junior year of college, with the intention of eventually attending law school. I was 19, so my thought process behind the choice was fairly immature. I liked to argue, was a good writer, and otherwise had no idea what I wanted to be when I grew up. What initially draws someone to a particular career choice, however, is not always what continues to motivate him or her once they embark on their career. Many years later, I view the practice of law as a mechanism to help my clients, and that outlook is far more rewarding than the fleeting and often illusory rush of winning an argument.

Bean: In law school, some students with high aptitude could outperform others without dedicating as much time to their studies. In the actual practice of law, effort differentiates the merely good attorney from the truly exceptional attorney. Talent will only take you so far. The best attorneys are not necessarily the most talented, but are always the best prepared.

AALM: What drew you to your current firm? How would you describe your role within the firm?

Bean: Even before I came to work at Genovese Joblove & Battista P.A., I knew of the firm’s reputation. In particular, I followed the firm’s role as special counsel to the trustee in the Scott Rothstein Ponzi scheme litigation, which resulted in a payout of 100 cents on the dollar to all defrauded creditors. I thought that was amazing and jumped at the opportunity to be a part of that team. I now feel privileged to work on behalf of trustees or other fiduciaries. To recover funds on behalf of fraud victims is an especially rewarding aspect of working for the firm.

AALM: Working with senior partners what is a trait they have that you would like to carry through to the next generation of lawyers?

Bean: All of the best attorneys I have worked with share the same two qualities. First, they all love what they do. I have never met a great attorney that hates getting up and going to work. This makes sense, because in order to be the best, you have to work harder than everybody else, and you really cannot work harder than everybody else if you do not love the work. Second, contrary to the trite stereotype of the cutthroat “shark” attorney, the best attorneys I know treat everyone, from clients, to opposing counsel, to support staff, with great respect. I have yet to meet a truly great attorney that is not also a great person.

Bean: Anyone that knows me knows that I have a borderline unhealthy obsession with University of Michigan and University of Miami athletics, especially football. In a prior life, I would spend my weekends either playing or watching a lot of sports and, in the off season, I would be on the golf course. That all changed when my children came onto the scene. Now, Jackson, 3, and Siena, 1, absolutely dominate my free time and, while I have not enjoyed a full night’s sleep since 2015, they are, without a doubt, the light of my life.

Bean: It sounds simple, but my goal is to help other people accomplish their goals. It is less a long-term ambition than a daily mantra, but I have found that it keeps me consistently moving in the right direction. Aside from the trustee work, the majority of my individual clients are business-people and, if they are speaking to me, it is likely because there is an issue that is threatening their business or preventing them from achieving a specific objective. As long as I am focused on helping those clients, everything else always works out.