Ready to Win in Atlanta

Ready to Win in Atlanta

Who is Joe Whitley?

Mr. Whitley leads a team of lawyers in the Firm’s Government Enforcement and Investigations practice group who conduct sensitive high level investigations for both public and private sector institutions. Mr. Whitley’s practice focuses on corporate defense and representation of clients in complex civil and criminal enforcement matters brought by the DOJ, other federal agencies, State Attorneys General and local prosecutors. He has represented numerous individuals and corporations in major government investigations throughout the United States and internationally. Mr. Whitley is a frequent speaker on white collar, compliance and corporate governance issues.

Recommended by the Atlanta Community

Baker Donelson
3.7
Based on 3 reviews

A Atlanta immigration lawyer focuses specifically on the area of law which deals with the movement of people in and out of the United States, especially as it relates to visas and residency. Immigration law is a practice area that is governed by federal law, so whomever you choose to represent you does not need to live in the same state where you reside. Yet, you probably know that United States Immigration law is not only complex, but it can also change quickly depending on the political climate. In most travel visa situations, you may not need an immigration attorney to represent you. Yet, in cases which involve temporary or permanent residency or citizenship in Georgia, hiring an immigration lawyer in Atlanta can save you from costly mistakes and help you more successfully navigate whichever process you need to complete.

When Do You Need a Atlanta Immigration Attorney?

Why You Should Hire an Immigration Attorney in Atlanta? 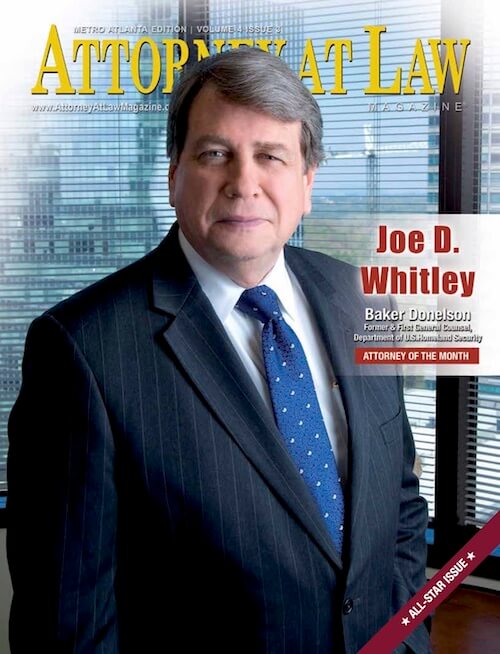