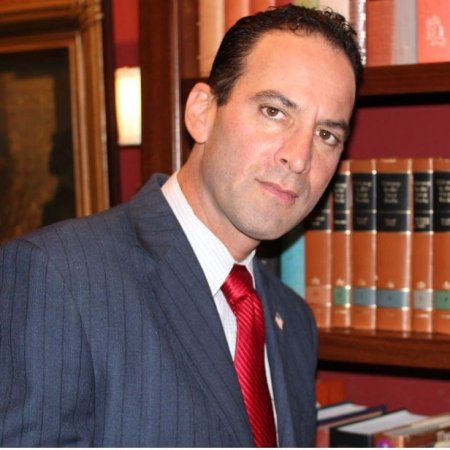 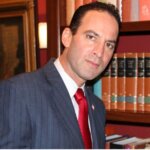 Alan R. Diamante is a California State Bar certified specialist in immigration and nationality law. He has been featured in the print magazine, in the interview, “In the Name of Justice.” Diamante has been practicing law since 1995. He founded his firm Diamante Law Group APLC focused on immigration law in 2000. He has gained recognition for some significant cases including: Galeana-Mendoza v. Gonzalez, 465 F.3d 1054 (9th Cir. 2006); Hootkins v. Napolitano, CV07-05696 (Central District of California 2009); and his victory in the asylum case, representing, Alex Sanchez, a Salvadoran, former gang-member turned activist.

Diamante first became interested in a career in immigration law when California passed Proposition 187 while he was enrolled in law school. The initiative prohibited undocumented foreign nationals from using health care, public education and other services. Driven to combat injustice, Diamante joined a nonprofit which offered immigration services. After a year, he moved to a private law firm and quickly realized he’d already established a name for himself in Los Angeles for immigration law, he went out on his own.

Impact of Tattoos on Consular Processing

A Los Angeles immigration lawyer focuses specifically on the area of law which deals with the movement of people in and out of the United States, especially as it relates to visas and residency. Immigration law is a practice area that is governed by federal law, so whomever you choose to represent you does not need to live in the same state where you reside. Yet, you probably know that United States Immigration law is not only complex, but it can also change quickly depending on the political climate.

In most travel visa situations, you may not need an immigration attorney to represent you. Yet, in cases which involve temporary or permanent residency or citizenship in California, hiring an immigration lawyer in Los Angeles can save you from costly mistakes and help you more successfully navigate whichever process you need to complete.

When Do You Need a Los Angeles Immigration Attorney?

Why You Should Hire an Immigration Attorney in Los Angeles?

What clients in Los Angeles are saying about
Alan R. Diamante

Giovanni Torres
21:19 27 Dec 19
Mr Alan Diamante is a very professional person. A man that cares for his clients; that will make his fight their dreams; honest and incredibly knowlegable about the immigration law.

Vania Gregory
22:29 17 Jan 18
I really like this office. Mr. Diamante is no amateur. He seems very bright and dedicated to his work and mostly helping people in desperate times.

president of the Citizens against the Unauthorized Practice of Law