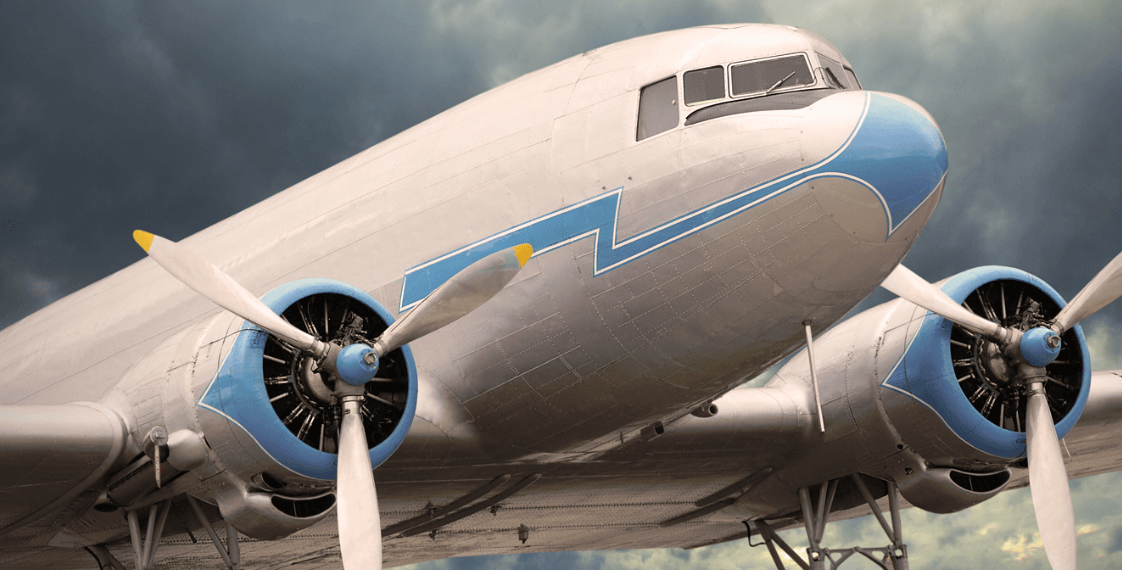 The Department of Homeland Security recently announced a series of heightened aviation security measures for commercial flights inbound to the United States, including “enhanced screening of [passengers’] electronic devices.” Experts estimate that United States border officials will search and seize nearly 30,000 computers, cell phones and tablets by the end of 2017. The searches are not limited to immigrants or foreign visitors; rather, they also include citizens of the United States as well as legal permanent residents who are returning to their homes from trips abroad.

Increased governmental scrutiny of electronic devices raises privacy concerns for everyday passengers traveling to and from the United States. However, these measures can be particularly troubling for lawyers, journalists and other professionals who may be charged with a legally-recognized duty of confidentiality to those whose data, correspondences and/ or information may be stored on their electronic devices.

While the Fourth Amendment generally forbids “unreasonable searches and seizures” by the government, the Supreme Court has held that at the border (e.g., international airports), the government has broad authority pursuant to the longstanding right of the sovereign to protect itself by stopping and examining persons and property crossing into this country. The government’s heightened security interest, combined with a lower expectation of privacy at the border, has led the Supreme Court to conclude that “routine” border searches are not subject to any requirement of reasonable suspicion, probable cause, or warrant. In essence, routine, suspicionless searches at the border are deemed “reasonable” per se, and therefore fall outside the scope of the Fourth Amendment’s proscription against “unreasonable searches and seizures.”

The application of the border search exception to the search and seizure of electronic devices is a source of much debate and ambiguity. In Riley v. California, 134 S. Ct. 2473 2014), the Supreme Court held that a warrant is generally required before a search of a cell phone seized incident to arrest. Despite the Supreme Court’s recognition of the unique privacy implications raised by searches of electronically-stored data, the same principles are not applied to border searches. Although there is no universal consensus, recent decisions from circuit and district courts suggest that forensic examination of electronic devices at the border require “reasonable suspicion.” Despite providing an increased layer of protection, the “reasonable suspicion” standard does not require a warrant or judicial approval prior to the seizure and search of potentially confidential materials.

The use of electronic devices has become a seeming necessity in the current landscape of our profession. The wealth of information contained on flash drives, laptops, smartphones, and tablet computers is staggering. Likewise, communications with clients and colleagues, the preparation and examination of documents and all other aspects of our practice are accomplished via electronic devices. The result is a plethora of information that can be carried with you at all times. However, lawyers who travel internationally must strike a balance between the need to utilize these devices and their duty to protect attorney- client privilege.

While most modern phones and computers require a password, there can be consequences for refusing to provide the agents with the necessary information to search the devices. A citizen of the United States cannot legally be denied entry into the country for refusing to provide their password or login information. However, such actions may subject the individual to a longer period of detention or delay. Furthermore, border agents may be permitted to seize the electronic devices for a reasonable period of time in order to effectuate a search; thus, refusing to provide the password may simply delay – as oppose to prevent – the disclosure of client information. It should also be noted that non-citizens can face more severe repercussions for refusing to cooperate: lawful permanent residents may face a hearing before an immigration judge, and foreign nationals can be denied entry into the United States.

The New York Committee on Professional Ethics recently released a formal opinion that provides some helpful suggestions for attorneys to protect client information within the context of border searches. For instance, the opinion notes that lawyers should consider buying new (blank or burner) devices, or use software designed to securely delete information before traveling. Furthermore, attorneys should disconnect from all cloud and web-based services, turn off “sync” functions for data stored in the cloud, and restrict access to data stored in the cloud.

Moreover, attorneys must affirmatively communicate to border agents that their device(s) contain protected attorney-client information and/or communications. Attorneys traveling internationally should also carry their bar membership ID or other means to verify employment like their business card. If the agent persists, the attorney should request to speak with a supervisor. Eric Nemecek