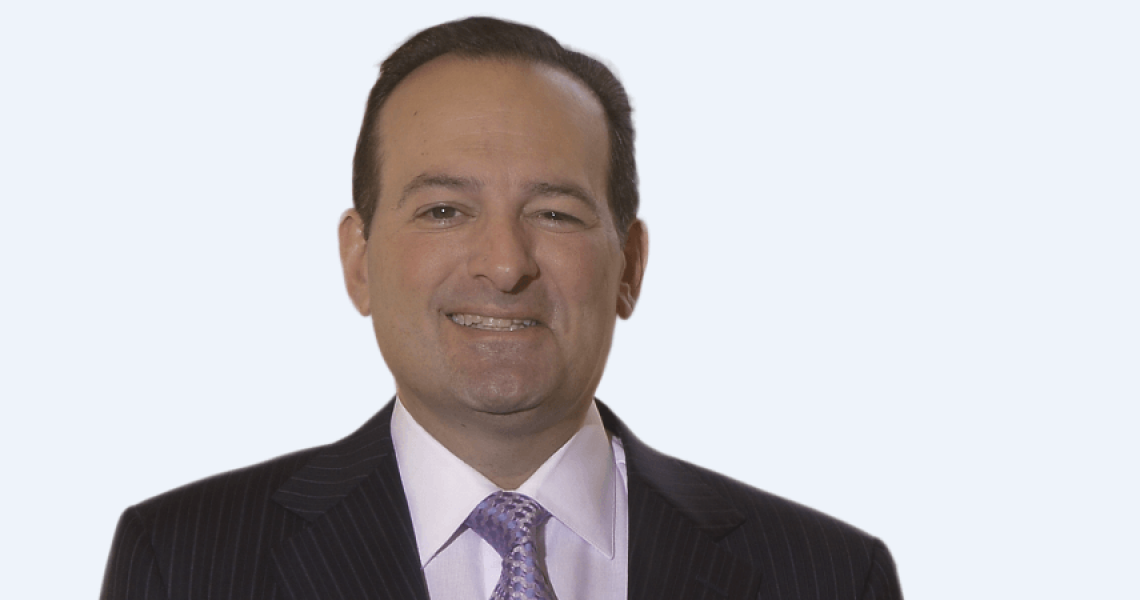 In 1989, former U.S. Senator Lawton Chiles began his campaign to become the governor of Florida and a young Brian Tannebaum, current partner at Tannebaum Weiss, P.L., took his first steps toward becoming an attorney. As president of the student body at the University of South Florida, Tannebaum was immersed in debate and politics. Becoming involved in the future governor’s campaign was a logical move and an opportunity he thoroughly enjoyed.

“Growing up, I was always interested in politics and debate and thought that was the route I would take for my career,” said Tannebaum. “In fact, after Senator Chiles won the governor’s race, I decided I wanted to move to Tallahassee upon graduation and work in his administration. But a lawyer, Steve Anderson, who was and is a mentor, and the Senator’s Tampa campaign chair, said no. He told me, ‘I can get you a job there, but I’m going to make sure it doesn’t happen, because you are going to law school.’”

Reflecting on that defining moment, Tannebaum said he wouldn’t have changed a thing.

“I am the first lawyer in my family, so I never really knew much about what lawyers did on a day-to-day basis other than go to court to defend their clients,” explained Tannebaum. “After an incident in college where I was in need of the assistance of a criminal defense attorney, I decided that was exactly what I wanted to do.” That attorney, now Judge Stan Blake, also became a mentor and eventually swore Tannebaum in to The Florida Bar and sponsored his admission to the United States Supreme Court.

A former American Bar Association national trial champion while a student at Stetson University College of Law, Tannebaum began his career in 1995 at the Miami Public Defender’s Office where he gained intense trial experience while rapidly building his resume. Handling hundreds of cases over his tenure, Tannebaum refers to his job as an assistant public defender as “getting paid to receive a master’s degree in criminal law.” After several years with the public defender’s office, Tannebaum set out in private practice, focusing solely on criminal defense.

In 2000, Tannebaum was appointed to a Florida Bar Grievance Committee where he spent three years investigating lawyer misconduct. When he finished his term, he intended to return to practicing criminal law, but he was contacted by a local prominent attorney who was facing a Bar complaint. After giving the lawyer some advice, Tannebaum was asked to represent him. Tannebaum was flattered, but recommended the lawyer talk to someone who concentrates in Bar defense. “No, you’re my lawyer,” he said. Ultimately, Tannebaum accepted the case and saw it through to a positive outcome. A few weeks after resolution of that case, a law student was referred by his former and first Bar client. Having difficulty gaining admission to the Bar, the student contacted Tannebaum and said, “I heard you are the man for this.” Tannebaum laughed to himself upon hearing that, accepted the case, and began his Bar admission practice.

Today, while he still practices criminal defense every day, 75 percent of Tannebaum’s clients are other attorneys, earning him the moniker of the “lawyer’s lawyer.” He represents law students trying to get into the Bar, attorneys who are splitting from their partners, attorneys who are accused of misconduct, and those who may have issues with drugs or alcohol. He also consults with lawyers who are thinking of changing practice areas or leaving the law all together.

Tannebaum describes his practice as “being the lawyer at the end of a dark hallway,” because calls to his office these days are mostly attorneys faced with the possibility of going to jail or losing their law license. Due to the typical calls he receives, Tannebaum noted that he needs to come up with a better phone opener than “how are you,” as the primary response is “better before I needed to call you.”

“There are over 100,000 attorneys in Florida,” noted Tannebaum. “But only a handful of those have a concentration in ethics. People assume it’s difficult to represent lawyers, but I thoroughly enjoy trying to put them back in the place they were before the complaint. And, if I can’t make it go away, I try to get them out of it with the least amount of scars. In my practice, suspension or disbarment is often worse than jail, and the attorney/client relationship is more than just giving legal advice. I often find myself giving life advice.”

His most rewarding moments, though, are telling clients they’ve been admitted to the Bar.

“The Bar admission process in Florida can drive people crazy. But when that letter finally comes that says ‘congratulations’, I literally stop whatever I am doing to think of a creative way to tell the client. I’ve been known to show up in person to deliver the news. It’s just one of my favorite parts of the practice.”

Tannebaum is not only a respected attorney, but also a published author. An avid writer, Tannebaum began blogging about criminal defense and ethics in 2005, focusing on his own experiences in the practice. His early efforts gained the attention of the management team at “Above the Law,” a leading law blog, who contacted Tannebaum to begin writing for them. Known for their focus on big law firms and issues pertaining to them, “Above the Law” needed a writer who understood the requirements of smaller firms and sole practitioners, and Tannebaum seemed like the perfect candidate.

“‘Above the Law’ reached out to me because the economy had tanked and big firm lawyers were being laid off and looking for small firms or going out on their own. I was a small firm lawyer writing about the practice from that perspective,” said Tannebaum. “I said no three times before accepting the position to write for them once a week.”

Nearly two years later, he was contacted by a fellow attorney who told him that the American Bar Association was searching for someone to write a book for them and wanted to pass along Tannebaum’s name.

“Two days before Christmas, I was doing some last-minute shopping with my family when I received a call on my cellphone from an editor at the American Bar Association. He said he’d read some of my articles, was a fan of my work, and asked if I would be interested in compiling a book about the practice based on my experiences,” recalled Tannebaum. “I said, ‘I’m in the middle of Target right now, can I call you after the holidays? My wife asked, ‘Who was that?’ I said, ‘The ABA, they want me to write a book.’”

Two years later, Tannebaum published that book, his first, titled, “The Practice: Brutal Truths about Lawyers and Lawyering.” Released in October 2014, the book reached No. 1 on Amazon’s top sellers in the legal profession category, and became a Top 10 best seller for the American Bar Association where it still remains one of their top selling books. “The Practice” is a compilation of Tannebaum’s blogs and articles interwoven with new material to tie it together. Primarily targeting lawyers, the book explains how to build and grow a successful practice and focuses on the cornerstones of Tannebaum’s philosophies on ethics, relationships and technology. While it uses the practice of law to illustrate building and growing a business, Tannebaum advises that based on early feedback, it could be applicable to nearly any profession or business. “The Practice” has been purchased in bulk by law schools and law firms and has sparked a year-long speaking tour.

“I’ve racked up a lot of frequent flyer miles over the past year,” joked Tannebaum. “Ethics credits for continuing legal education are difficult to come by so I spend a lot of time speaking about ethics in the practice, practice management, advertising, and the ever-changing rules that lawyers have to follow – all topics covered in my book.”

As for a second book, Tannebaum said he is working on one and hopes to finish it by summer 2016.

“There are a lot of miserable attorneys out there, but I consider myself one of the lucky ones who truly enjoys what I do. I’ve built a practice that makes an impact,” noted Tannebaum. “I am convinced though, that the only way to be a full-time lawyer and enjoy life is, as I say in ‘The Practice’ to get a hobby.”

He has taken his own advice and dove headfirst into a unique hobby. Tannebaum has always enjoyed collecting and learning about wine, but wanted to become proficient. In 2011, he went to school to become a certified sommelier.

“Wine is more than taste and price – much of my classes were focused on geography. There’s soil, weather and lesser-known grapes. It was the most difficult test I’ve taken since the Florida Bar Exam,” he explained.

Tannebaum praises the ability of wine to create a commonality between strangers from all walks of life. “I’ve met amazing people. Wine tastings are some of the best networking opportunities around. The best part, I think, is being surrounded by a diverse group of people, all of whom share a common interest and many of whom are not attorneys.”

As for his new sommelier title, Tannebaum calls it a blessing and a curse. “I get a lot of text messages from panicked friends who are at restaurants and wine shops looking for that perfect bottle.”

While he enjoys collecting and educating others about wine, an important aspect of his hobby is that he is able to share it with his wife and high school sweetheart, Lisa. “Our travel has become more interesting, and it doesn’t hurt that she let me build a wine room in the house.”