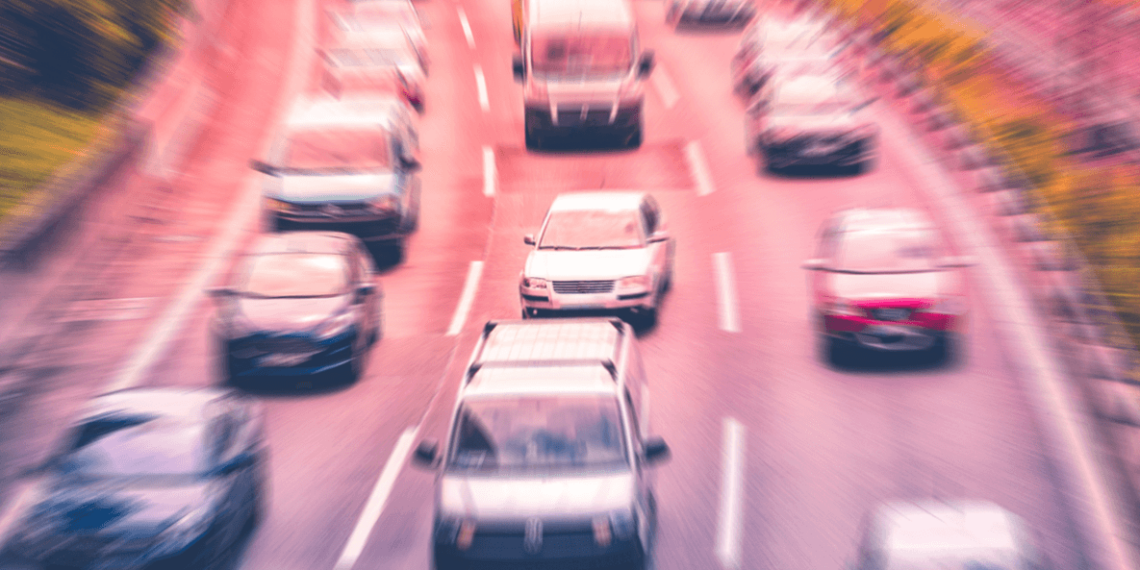 Don’t text and drive. Just one text could cost you your life. Who says texting doesn’t kill the conversation.

Despite the extensive campaigns extolling the dangers of using your cellphone while driving, I bet most of us would agree we see at least one person using their phone while hurtling down the highway during our morning commute. It would be comforting to think that this type of activity is on the decline, and that the efforts of safe driving advocates are working. Unfortunately, the evidence simply does not support this.

Much like smoking, if someone is asked directly if they think texting and driving is safe they will likely agree with the experts that it is not. Don’t text and drive is both a command and a slogan. It is memorable. However, people do much more than simply text on their phones. You may be shocked to learn that more than just making or receiving phone calls or reading and responding to a text message, people do a number of risky actions with their phones while driving.

People are playing games, video chatting, browsing the Internet, Instagramming and Facebooking … all at 65 mph. A cellphone is an endless source of potential distractions via the thousands of applications available today for cellphones, tablets and other handheld devices. These activities create a plethora of digital artifacts that can be recovered and examined by expert forensic examiners.

While each and every one of these applications creates a new challenge for the forensic examiner, they also create additional opportunities for legal professionals by revealing evidence of driver activity.

In many instances a forensics expert can recover, down to the second, exactly what was occurring on that cellphone before the time of impact. In our experience, we have recovered evidence from what was considered a completely destroyed cellphone, where a person typed a search term into Google and pressed the enter button just moments before they crashed into the back of an eighteen-wheeler and died.

In our work with attorneys, we have also seen situations where the driver of a tractor-trailer was playing games on a cellphone while driving, right up to the minute when they drove through an intersection and crashed into stopped cars at a red light. Using cellphone forensic analysis, we were able to show that at the moment the accident occurred, the driver clicked the button to show their score for an online game.

The allure of and instant gratification associated with mobile devices means that the incidences of distracted driving are not a fluke, but are becoming more common all the time.

The same device that causes such distraction is also the primary source of evidence for determining what happened. The forensic artifacts recoverable from cellphones allow us to determine if someone was texting, making phone calls, chatting on Facebook, using one of the many messaging applications like Snapchat, Kik Messenger, Apple iMessage, and much more. We can see if someone was watching a YouTube video, catching up on the latest episode of “The Walking Dead,” listening to iHeart radio or using Google Maps to figure out where they were going to go for dinner. And, in many cases, this is true even if the information was deleted by the phone user. Th is creates an evidence cache that allows forensic examiners to recover mountains of useful information from cellphones, including what is commonly called deleted data. Just because someone thinks it’s gone, that does not mean it really is.

This is unlikely to change in the near future. As cellphone wars heat up, more apps are created, and convenience is favored over security, cellphone examinations will become even more potent and prevalent in distracted driving cases. One of the new selling features of automobiles is the ability to have app links between the vehicle entertainment system and the phone like Apple’s Carplay, Google’s Android Auto and Ford’s Applink.

This is why when an accident occurs and there is any chance that the driver may have been distracted, getting access to the cellphone is critical to revealing all of the evidence. While accident reconstruction can tell a lot about what happened, the additional layer of cellphone data can complete the story and should be considered evidence important to any vehicle accident case. Lars Daniel