Chad Ruback on the Mac Taylor Inn of Court 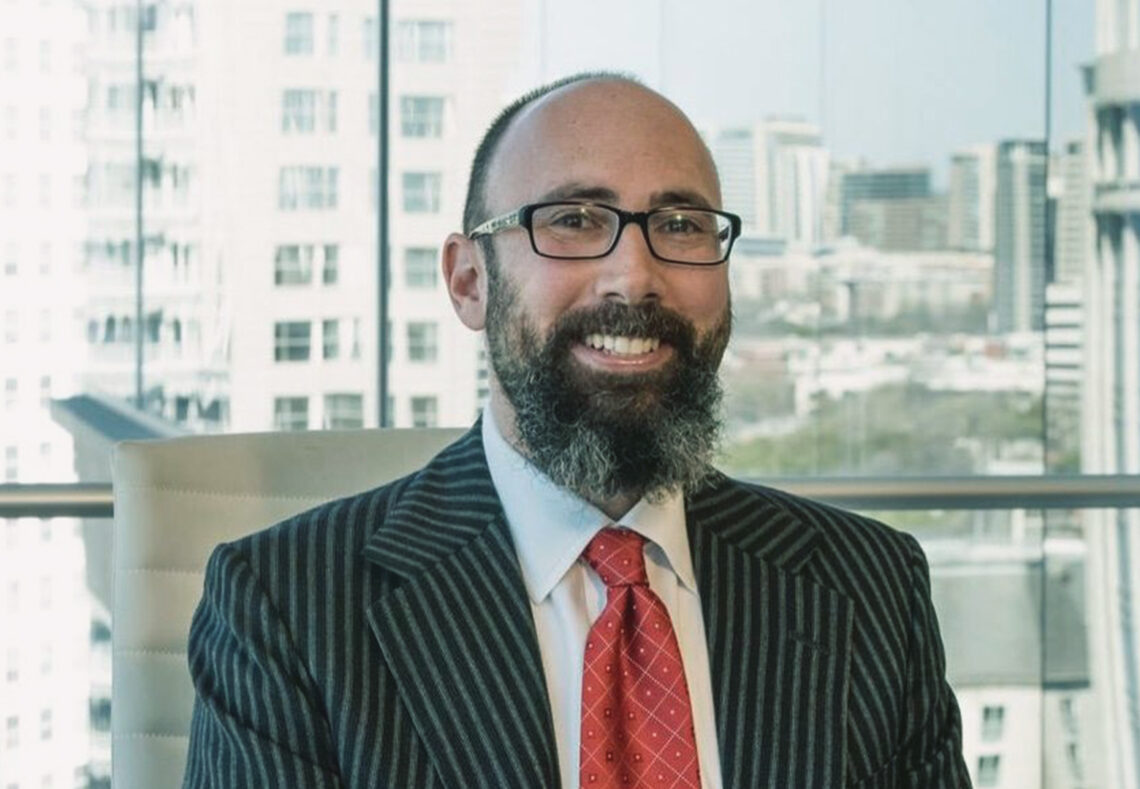 AALM: Is there an interesting story behind the founding of your organization?

CR: Inspired by the British Inn of Court system of judges and senior lawyers mentoring junior lawyers, in 1990, federal district court judge Jerry Buchmeyer, along with some of the most respected trial court lawyers in Dallas, founded the inn. Judge Buchmeyer and his colleagues envisioned the inn as an organization through which law professors, state court judges, federal court judges, and seasoned trial court lawyers could learn from one another while also mentoring law students and junior lawyers.

Judge Buchmeyer, who served as the chief judge of the U.S. District Courts for the Northern District of Texas, liked the idea of naming the inn after his predecessor as chief judge, William McLaughlin “Mac” Taylor. Judge Taylor was knowledgeable, he was civil, and he was a heck of a lot of fun. The inn strives to have its members emulate its namesake in all three regards.

AALM: What is the background of the organization’s namesake?

CR: Mac Taylor was the judge of Dallas County’s 134th District Court before being nominated by President Lyndon B. Johnson to a federal judgeship. Judge Taylor went on to serve as chief judge of the U.S. District Courts for the Northern District of Texas. Judge Taylor presided over the Dallas school desegregation case for more than a decade. According to his New York Times obituary, “The plan adopted by Judge Taylor in 1976 was regarded by school districts around the country as a model for desegregation with minimal busing.”

AALM: What is the organization’s main focus in the coming year?

CR: Due to the pandemic, the inn began meeting via Zoom in March 2020. We are eager to return to in-person meetings in September 2021. During the time that the inn was meeting virtually, most of our members were adapting their professional and personal lives to working remotely. Our members (judges, lawyers, law professors, and law students) learned that, while there are undoubtedly advantages to much of their work being conducted in-person, there are also some things that can be handled more efficiently and expeditiously via remote platforms (such as Zoom). As such, we don’t foresee our lives ever returning completely to the way they were pre-pandemic. Inn members hope to learn from each other as to (1) what matters might be suited to continuing remotely and (2) best practices for handling those matters remotely.

AALM: How frequently does the organization offer CLE events?

CR: To accommodate our members who are law professors and law students, the inn operates on an academic calendar. As such, the inn’s year begins around the time that law school classes begin in the fall. We have two CLE meetings in the fall and two in the spring. Of these four CLE meetings, we often have one of them planned and presented by junior members of the inn. Additionally, once a year, we have a large CLE meeting jointly with other inns throughout the area (including inns based in Fort Worth, McKinney, Sherman, Tyler, and Waco).

AALM: Does the organization offer any mentorship opportunities?

CR: Mentorship is the inn’s primary purpose. As such, there is a mentorship component in everything that the inn does. We have a formal mentorship program, which we believe is superlative. But, in addition to our formal mentorship program, we strive to mentor each other every time that we meet. We don’t see mentorship as merely passing down wisdom to junior members. Our more senior members also benefit by learning from our more junior members, and all our members enjoy learning from within their peer groups. The inn is particularly proud of its long track record of selecting a handful of law students to mentor each year.

AALM: As more students graduate, how is the organization helping to integrate them into the legal community?

AALM: What is the traditional demographic of your members?

CR: The inn is intentionally quite diverse. In addition to racial/ethnic diversity, the inn’s members are diverse in age, past and current employment positions, and life experiences. Our members include large firm lawyers, solo practitioners, and lawyers practicing at firms of all sizes in between. Inn members include lawyers who work for the government, in-house lawyers, and lawyers who work for nonprofit organizations. We have law professors and law students. And we have a good number of judges, who preside over various benches – municipal court, state trial court, state appellate court, and federal court. Finally, our members are diverse in their area of legal expertise (appellate law, business litigation, criminal law, employment law, family law, personal injury litigation, etc.).

AALM: In addition to mentorship, does your organization have any other missions?

CR: The inn is dedicated to fostering ethical and competent legal representation in an environment of civility and respect. One way we fulfill this mission is by providing our members with fun continuing legal education programs. There are no shortage of opportunities to earn CLE credit by listening to boring lectures. We have found that our members are more likely to retain information which is presented at continuing legal education programs if those programs are truly entertaining.

AALM: Are judges active in the organization?