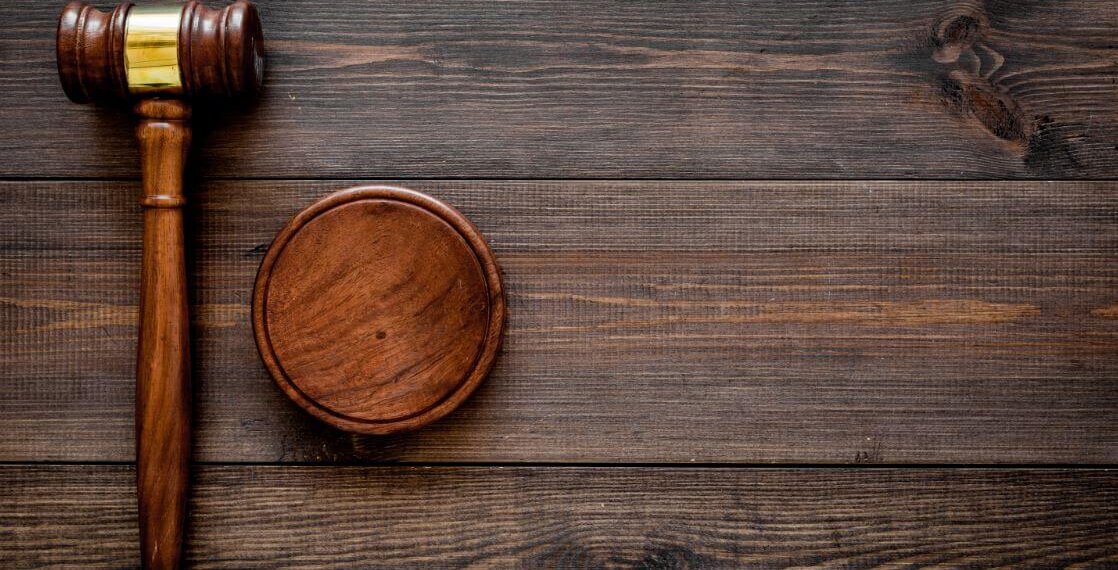 Gillam earned his Bachelor of Arts from the University of North Carolina at Chapel Hill, where he was a Morehead Scholar and earned his Juris Doctor from Florida State University College of Law. Gillam is board certified by the Florida Bar in business litigation and in civil trial. From 2004-2014, Gillam served on the board of governors for The Jacksonville Bar Association and served as president of this organization for the 2013-2014 year. In 2008, Gillam was appointed to the Jacksonville Ethics Commission and served as the chair of the commission in 2010 and 2011. Currently, he serves on the executive council of the trial lawyer’s section of the Florida Bar. He is also currently serving on the Downtown Investment Authority for the City of Jacksonville.

Jimerson is an AVrated, board certified lawyer whose practice focuses on business litigation, construction law, banking law and eminent domain law. Jimerson & Cobb P.A. is an award-winning law firm with a practice emphasis on litigation and specialized experience in the financial services, real estate development and construction, and manufacturing and distribution sectors. Jimerson & Cobb P.A. has been named to the Jacksonville Business Journal’s 50 Fastest Growing Companies each year for the past four years and in 2016 and 2017 was honored as one of the 50 fastest growing law firms in the country.

Farnell graduated from the University of Georgia in 1980. He was a member of Phi Beta Kappa at Georgia. He received his MBA from the University of North Florida in 1984. He worked for a Jacksonville commercial real estate developer for nine years before starting law school in 1992. He received his Juris Doctor from the University of Florida in 1994, and was honored by the Florida First District of Appeal for receiving the highest score on the Florida bar examination. In 2013 and again in 2017, Best Lawyers named Farnell Jacksonville’s Real Estate Litigation Lawyer of the Year, and in 2015 Best Lawyers named him Jacksonville’s Personal Injury Litigation – Defendants Lawyer of the Year.

Michael Fox Orr tries civil jury and bench trials in Florida state and federal courts where he primarily litigates complex commercial and civil litigation in high exposure cases. Orr also handles appeals and has obtained favorable opinions from four of Florida’s five District Courts of Appeal. He recently co-authored the third Chapter of Civil Trial Practice, “Trial by Court or by Jury,” which was published by The Florida Bar in conjunction with LexisNexis. His success in the courtroom and hard work for the profession has resulted in an extensive list of professional distinctions. He was recently elected by the Fourth Judicial Circuit to serve on The Florida Bar board of governors and spends a significant amount of his time on Florida Bar-related issues and programs.

Barbour practices in the area of civil litigation, with a focus on medical malpractice defense, professional liability, products liability, general tort liability, and commercial litigation. He received his Juris Doctor from Stetson College of Law and is board certified in civil trial law by The Florida Bar. Barbour is a member of the International Association of Defense Counsel, American Board of Trial Advocates, Florida Defense Lawyers Association, Jacksonville Defense Lawyers Association and is an Emeritus member of the Chester Bedell Inn of Court. He is AV Preeminent peer rated by Martindale-Hubbell, named one of Florida’s Legal Elite by Florida Trend magazine and a Florida Super Lawyer.