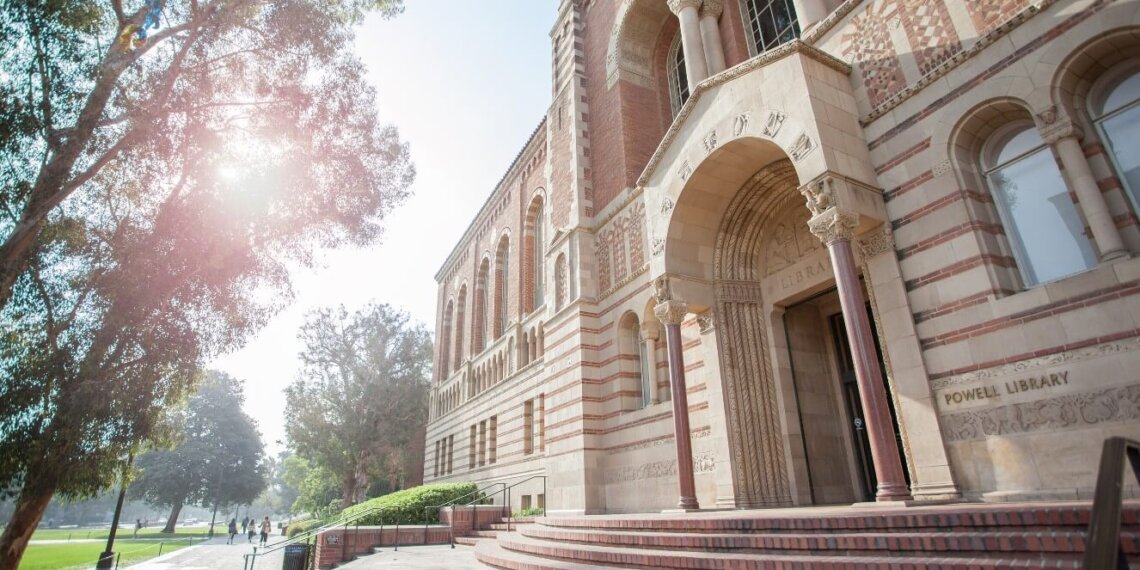 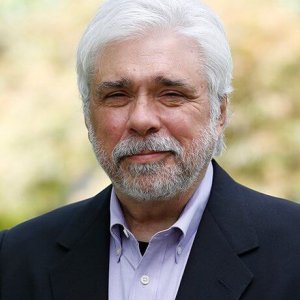 Last week Lori Loughlin, the actress, and her husband, the designer Mossimo Giannulli, may have provided a glimpse of their defense strategy when they go to court in connection with payments they made, prosecutors say, to help their daughters gain entrance to the University of California. Their likely argument: the money wasn’t a nefarious bribe; it was an act of altruism.

Loughlin’s case is part of a larger – by now, infamous – scandal involving 34 parents who were charged last March with paying money to get their children into college and to receive help to improve the scores on college admissions exams. Fifteen of those parents have pleaded guilty to fraud. One of them, actress Felicity Huffman, has pleaded guilty to paying $15,000 to have her daughter’s SAT exam score artificially inflated, and is scheduled to be sentenced on September 13. Unlike Huffman, Loughlin and Giannulli, who parted with $500,000, are planning to fight it out in court.

Loughlin’s attorney, William Trach of Latham & Watkins, contends that the money the government calls a bribe was really a charitable donation. “Checks were made out to USC Athletics and to a fund at USC,” he says. “Those checks were cashed by USC.” Trach’s logic, apparently: the money was sent to a charity and the charity put the money into its bank account; therefore, it was a charitable contribution. Yes, the University of Southern California, with its $5 billion budget, is a charity.

Money also traveled through another charity, Key Worldwide Foundation, which was established by Rick Singer, the man who masterminded the college admissions scheme. Singer has pleaded guilty to racketeering charges and is now cooperating with the prosecution. We will likely hear more about Key Worldwide Foundation (KWF) during the trial, but one question the prosecution should ask is how much Loughlin and her husband donated outside of what was connected to this scandal. Since their lawyer contends that their donations – that’s plural – were in support of opportunities for underprivileged students, it might be helpful to know if the couple supported other, similar causes. In fact, it would provide context for their claim of generosity to know how charitable the couple has been in general over the years.

Clearly, a pure heart isn’t the only thing driving many charitable contributions. Buildings and programs, for example, are often named for donors, a public recognition of their generosity. And there’s no issue with that – not with the IRS and not with the public. But where do we draw the line between a public accolade and a more tangible quid pro quo – a favor or advantage granted or expected in return for something. If the defense goes down the road of altruism, it will have to jump over the hurdle of both the timing of the payment – at this point it’s difficult to call it a gift – and the quo relative to the quid.

And what of Key Worldwide Foundation? Its mission statement is almost laughable in the context of this scandal: Its website says it “endeavors to provide education that would normally be unattainable to underprivileged students, not only attainable but realistic. With programs that are designed to assist young people in every day situations, and educational situations, we hope to open new avenues of educational access to students that would normally have no access to these programs.” One might wonder how wealthy celebrities come to see their children as underprivileged. If their response is that their payments to KWF were meant to help others, that would mean it was mere coincidence that their daughters were accepted to USC in so timely a manner. Bear in mind they were accepted as recruits to one of the top Division 1 women’s crew teams in the United States – with no rowing experience.

Then there is this tidbit about Key Worldwide Foundation. In addition to the colleges and universities involved in the scandal, the recipients listed on the organization’s 2015 and 2016 IRS information returns include a nonprofit called Friends of Cambodia. On those forms, KWF claimed that it donated $19,200 in 2015 and $18,550 in 2016 to Friends of Cambodia. But NBC’s bay area affiliate KNTV spoke to Elia and Halimah Van Tuyl, the couple who run Friends of Cambodia, and was told they were “stunned to learn their organization is listed on KWF’s tax returns and claimed they have never heard of KWF and never received any money. “There’s no record of any of these donations,” Halimah Van Tuyl said. “I would have noticed those – we’re not that big,” Elia Van Tuyl added.

As of now, it appears that in the gift vs. bribe argument, evidence for the bribe is stronger. Further, for broader reasons than bringing a group of parents trying to game the system to justice, it’s important to know the difference. Philanthropy has entered an era of unprecedented scrutiny of motive, while at the same time nonprofits are asked to show their impact. Our sector must be vigilant; we cannot afford to let charlatans, without charitable motive, to falsely define the narrative of what doing good means.

Doug White is an advisor to nonprofit organizations and philanthropists. He is also an author and a teacher. His most recent book, to be published in October, is Wounded Charity: Lessons Learned from the Wounded Warrior Project Crisis.